Pokemon: Here’s how to prepare yourself against Xerneas

Its main weakness is against Poison and Steel-type moves 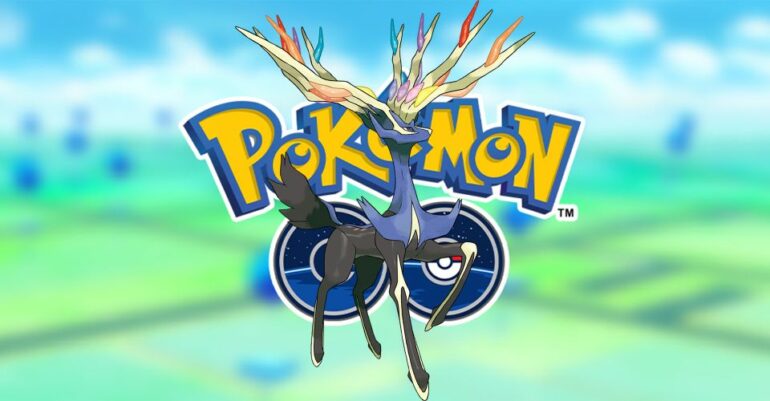 Pokemon Go continuous to provide its players with tons of event throughout the year to keep things interesting and players entertained. متجر فوتبول And now thanks to the ongoing event we have the legendary Pokemon Xerneas make its entry to the games rooster.

The Luminous Legends X is life now on Pokemon Go, and until May 17th the event will be full with raids hunting for Xerneas. This guide will show players how they can prepare for this event, and catch yourself one of them ultimate legendaries. تاريخ كريستيانو رونالدو

During the first half of this month, Xerneas will be making its Pokemon Go debut in 5-star raid battles. Players will also get the opportunity to capture a handful of newly introduced Fairy-type Pokemon. The Luminous Legends X will be one of the biggest Kalos drops since the Pokemon from the region were first introduced several months back.

These are the raids that will be a part of the Luminous Legends X event for the month-long:

So for those players who are looking to defeat Xerneas then here’s some vital information for you:

Xerneas is a mono-Fairy type Pokemon, so it is weak against poison and steel-type moves. So, here are some of the best Pokemon to bring along for this battle.

So, get your team ready and hunt it while you still can and remember Legendary Pokemons have a fairly low catch rate so make sure to use a Golden or regular Razz Berry with every throw to increase your chances.