Prince of Persia Sands of Time: Transform Back for PS4, Set to Drop in March 2021 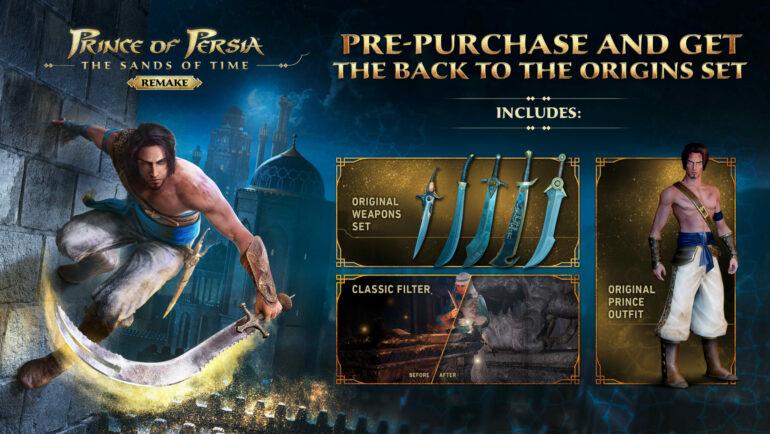 Prince of Persia Sands of Time is a remake of the original game series of Prince of Persia that was declared to be released in January 2021. However, the original date is now shifted to March 2021. The developers have stated that 2020 has been a year that cannot be wiped from our minds and thus they need to deliver their best for making this year better by keeping people entertained. 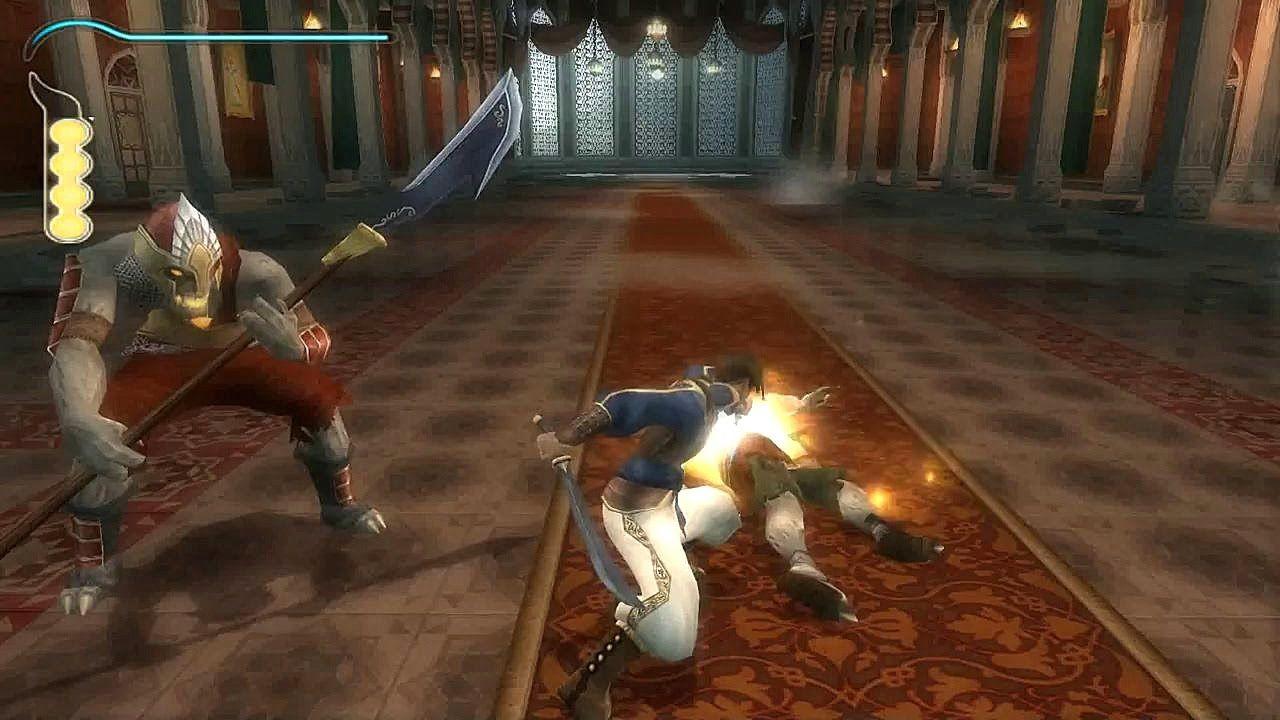 The desire to perform the peak has pushed the released date to March 10, 2021. The game is under development in Ubisoft Pune and will be soon released in the market. There are several other games by Ubisoft that have faced similar delays. However, 2021 would prove to be a year of release for all these postponed games on the list.

The game would be available on several platforms but is specially designed for the next-gen consoles. Thus,  you could actually experience additional content and seamless experience through the Ray Tracing techniques that will increase the resolution and graphics to a higher level. The game will not be limited to PS5 but will also be available for PlayStation 4, Xbox One, Xbox Series X, PC (UPlay; Epic), and Nintendo Switch. Thus, you can enjoy the new content, old story, and better graphics of the game on all the platforms listed above. 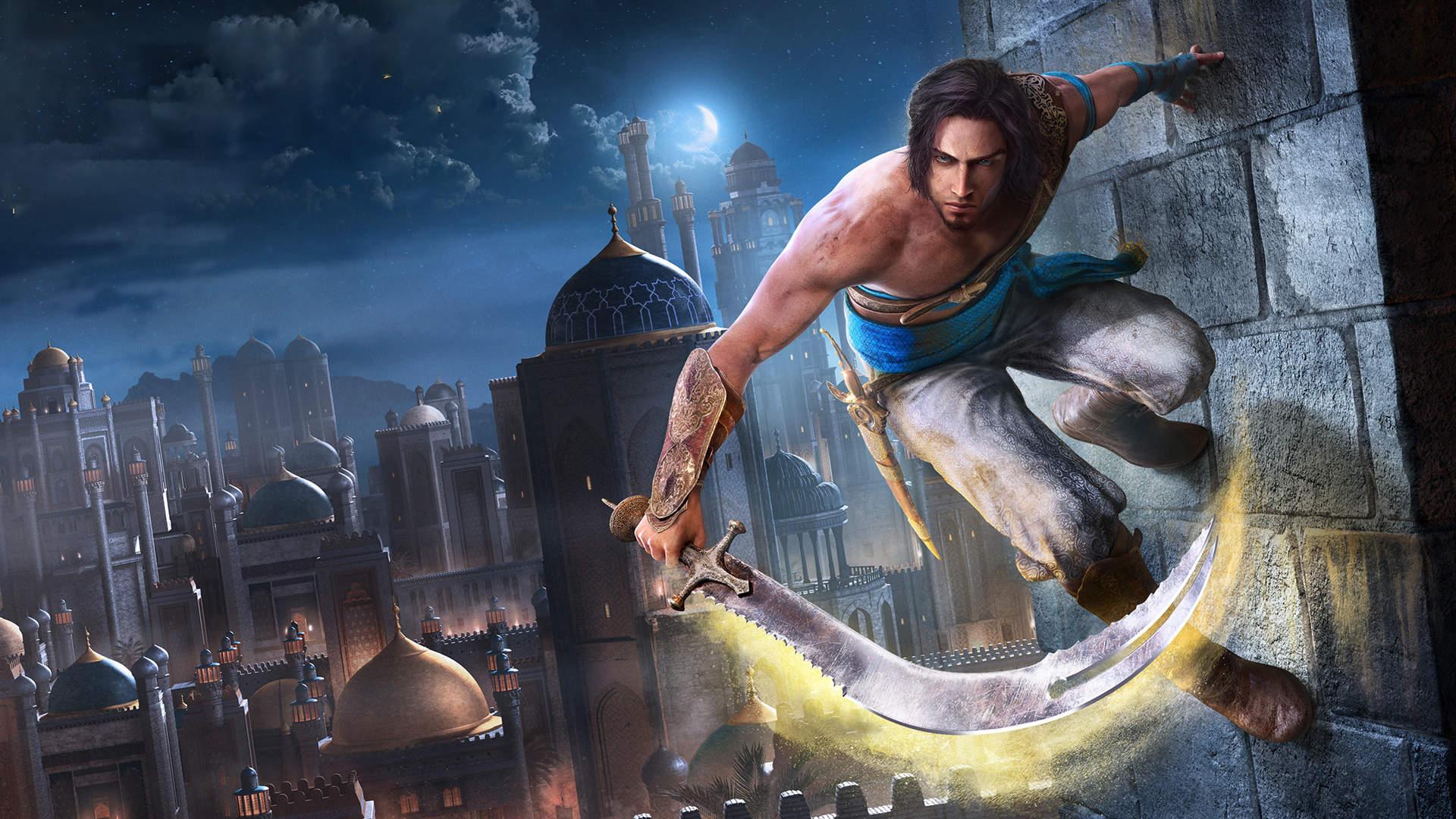 As the name suggests, the game is set in the lands of Persia where the king wants to conquer the city of Alvar, and the Prince named Dastan accidentally finds the secret to the sand of time. The sand when used with a specially designed weapon could reverse time depending on the amount of sand used. Naturally, there would be several villains who would try to misuse the power to gain power and control and that is what the Prince should not let happen. The game would consist of several mysteries and missions ahead. The game would be adventurous and at the same time an interesting game by Ubisoft. 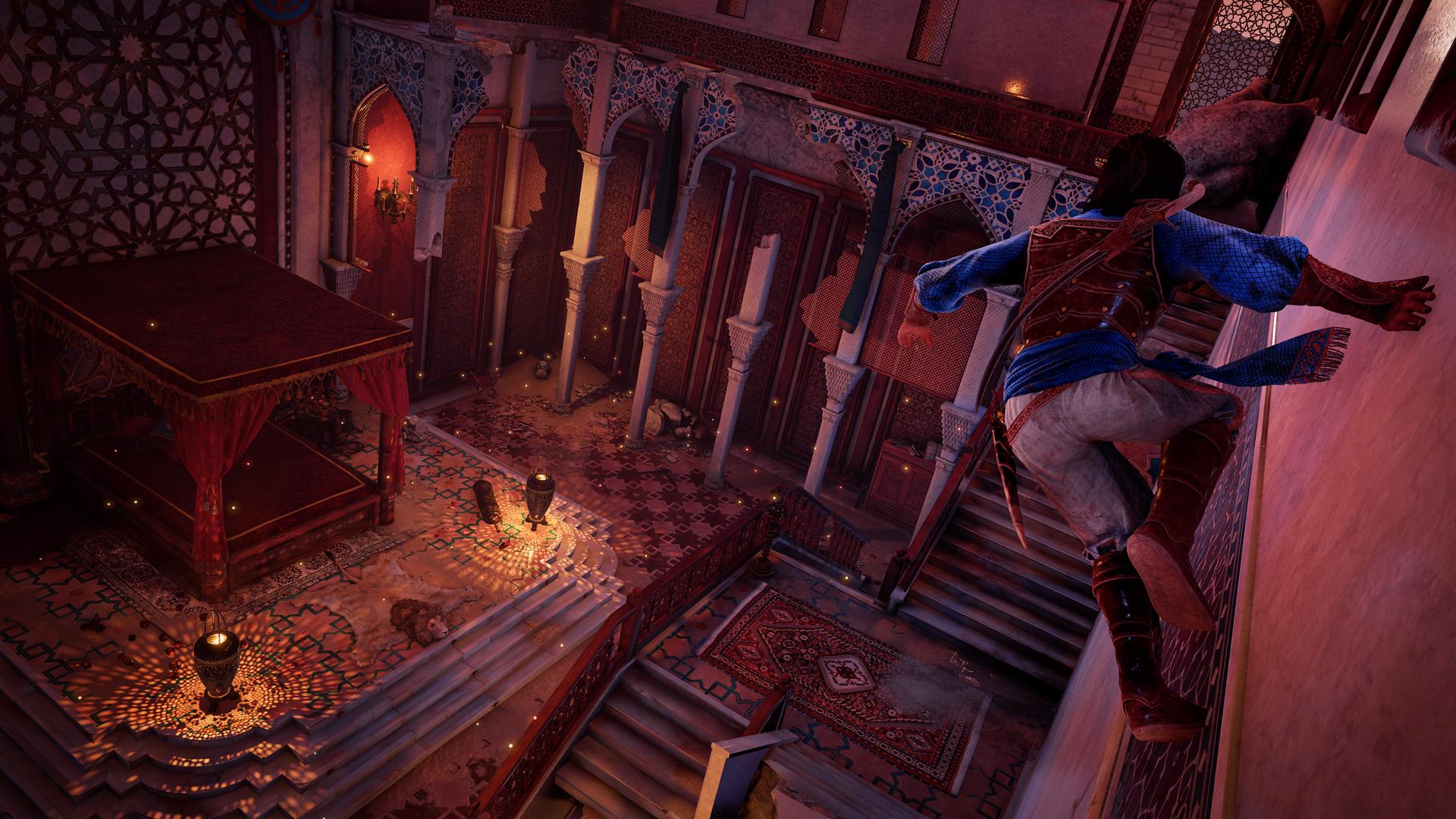 Ubisoft has already dropped a trailer of the remake of Prince of Persia Sands of Time. The level of graphics and the changes made in the game could be witnessed in the trailer. However, the new content, add ons and any extra information remains within the boundaries of the development team. Stay tuned to get more updates about the Prince of Persia Sands of Time remake for PS5 and other next-gen consoles.