Pragmata be the next in the queue to make you feel the realistic adventure, here's all update as per Capcom. 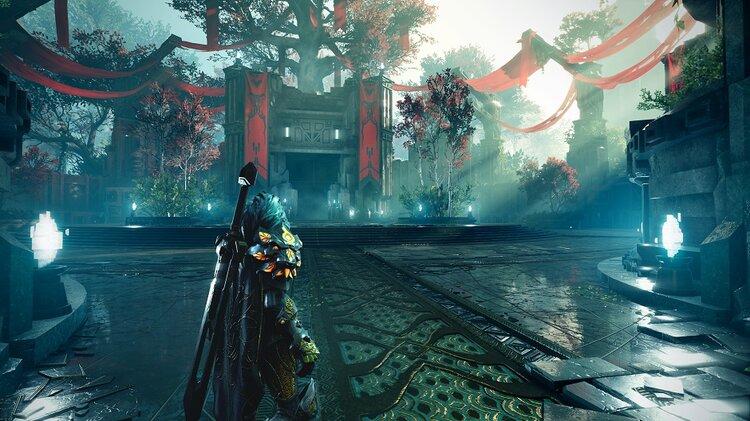 About Pragmata and it’s Developers

Pragmata is a next-generation sci-fi game that revolves around two characters. The game will be released for Xbox Series X, PS5, and also for PC. The game is being developed by Capcom with a unique storyline and seamless gaming experience. The game would not be available for the existing consoles but only for the next-gen consoles. Capcom has also developed the games like Resident Evil, Monster Hunter World, and Devil May Cry. The developers have not yet revealed the plot of the game but have released a trailer that gives us a very minute idea of the genre. 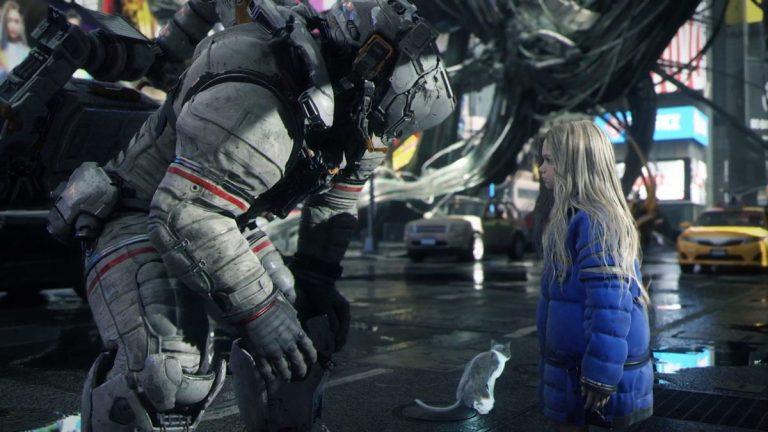 What We Get from Trailer

We can see 2 characters in the trailer, a girl and a man. The man is in the spacesuit and the trailer shows that the man holds some kind of device that determines where the girl is moving. The girl reaches some kind of virtual cat and kneels down when the entire twist starts. Suddenly, something approaches them breaking the safety boundary of the sky. As soon as the unidentified flying object enters the atmosphere of the planet, gravity starts to breakdown.  The two characters can be seen flying in space and finally, the trailer ends with the two standing on the moon’s surface looking at the earth.

Capcom has not revealed much about the gameplay as of now. The game seems to be a post-apocalypse on the home planet. The two characters have survived somehow and now, the game would be on how the characters try to survive in a completely different place. There may be aliens or they may try to colonize the moon or they may try to find out some other source of life where they can live happily. The game would later reveal all the challenges and thrills that are going to take place in the gameplay. 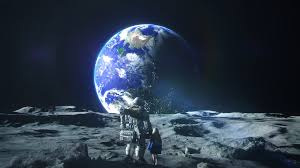 Capcom has set Pragmata to release in 2022. It is not so clear whether the game would release in the first half of the second half of the year. The updates on the release date would soon be revealed by the developers. The genre of Pragmata is not yet specified but as the game is being developed, we would be able to get more updates as soon as Capcom reveals them. There is definitely a lot to know about the game. The gameplay would also reveal a lot more about the game which we will update soon.

Announcing Pragmata from Capcom, a new #PS5 game set to launch in 2022. pic.twitter.com/FZjcE9mbfS

For getting more info about other games, stay tuned with AskGamer.