Here's how you can make pre-order for sony's PlayStation 5. 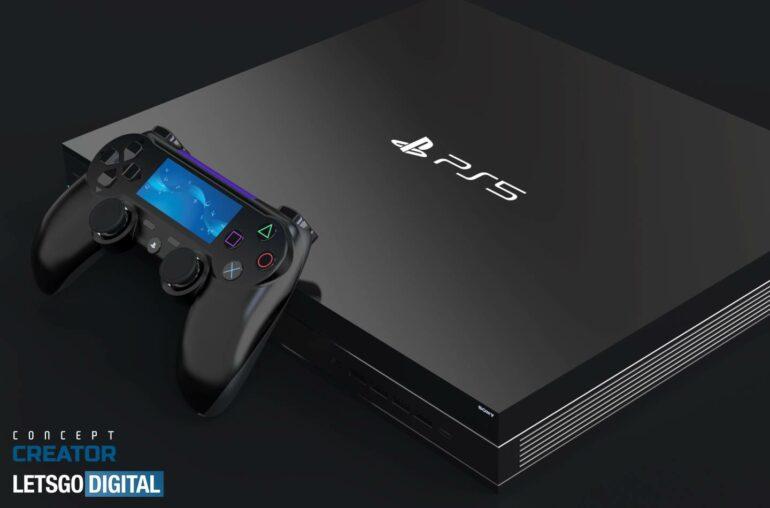 PS5 has already been launched in US and many other countries by now. However, it has not yet hit the Indian market. The delay was due to several reasons and the patience of the people was breaking. In fact, there were also people who were ordering the Xbox from other countries in the grey market for high prices.

After the launch of PS5, all the features of the game were known and the only suspense that remained was the release date in India. Well, the last suspense is now revealed. The release date for India is set to be on 2nd February 2021. The details about PlayStation 5 have been given in the article below.

Price and Pre-Order in India

The price of PS5 in India is set to be Rs 49,990 while the digital edition of the PS5 is set to be 39,990. The pre-orders for the PlayStation and all the accessories for the device will be available from 12th January, from  12 PM, on online platforms. The PlayStation 5 Amazon, Flipkart, Croma, Reliance Digital, Games The Shop, Vijay Sales, Sony, and other online and offline retailers. All the accessories and the games will be available in the same online retailers from the same date of release of the PlayStation.

The wait is over!
PS5 Pre-Orders start on the 12th of January from 12PM onwards. Stay tuned !https://t.co/Zvr3Gj8BFj pic.twitter.com/R2opdK46nu

The new PlayStation 5 is going to have an octa-core AMD Zen 2-based CPU that will be powered up to 3.5GHz. The PS5 also has a custom AMD RDNA 2  which has been installed to improve the level of graphics which is capable of 10.28 TFLOPs throughout. The gaming machine is designed with 16GB of GDDR6 memory.

Sony took a brilliant decision to have the custom 825GB SSD solution. PS5 also allows you to add third-party drives to itself. The only thing to be kept in mind is that it should have a speed of at least 5.5GBps for seamless gameplay. PS5 includes a 4K UHD Blu-ray drive in the standard variant.  The resolution will be 8K, 120 fps graphics, which will make your gaming experience like never before.

Shashi·
Xbox One
·3 days ago

Is it Good To Buy?

It is absolutely advisable to buy PS5 but the only thing not advisable is to buy it from the grey market at high prices. The US version of PS5 costs as high as Rs. 90,000 to Rs. 95,000. Another problem would be that it would not provide any warranty for the machine. It’s going to release soon and you won’t regret it later. 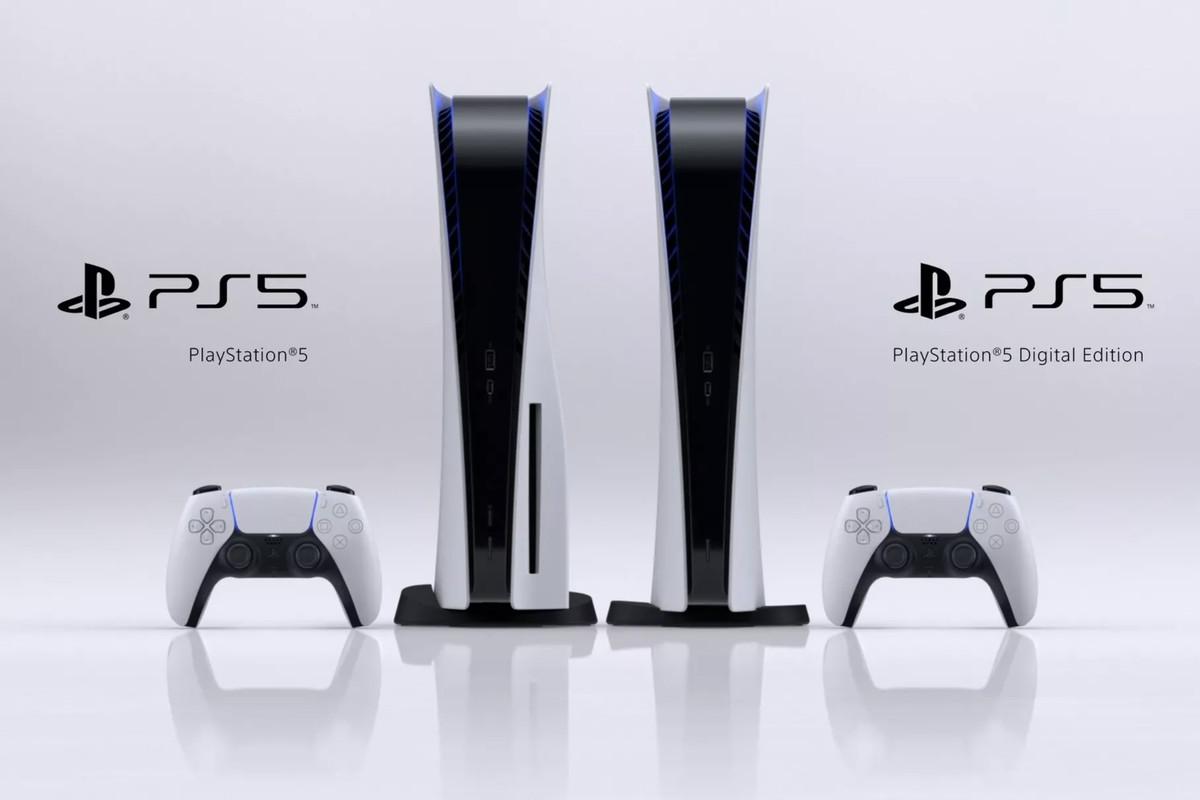