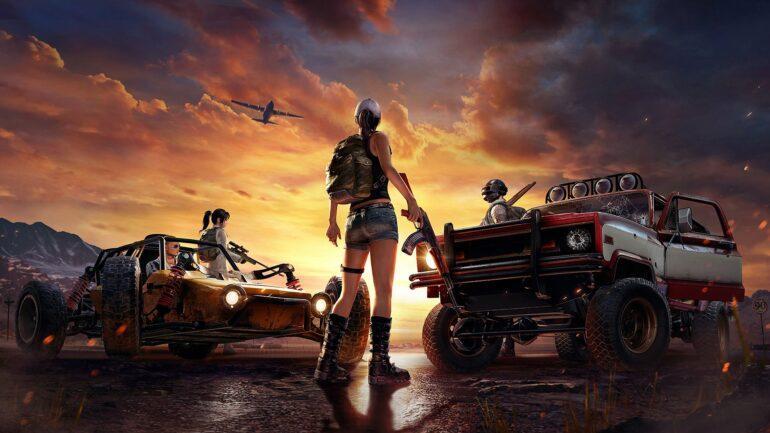 PUBG Mobile is the highest-earning mobile game of 2020. According to a report by Sensor Tower, the game had revenue of $2.6 billion and consistently remained on top throughout the year. When it was launched in India, it took the country by storm. We have seen many news stories where people went crazy playing the game spending thousands to make in-game purchases. When the game was banned in India by the Modi government, it only broke the hearts of Indian gamers.

Blamed for having close ties with the Chinese giant Tencent, PUBG Mobile and PUBG Mobile Lite were banned. We all know the ongoing struggle between India and China and how the Modi government has banned more than a hundred Chinese android apps in the country. موقع كاش يو

Efforts from PUBG were made in the right earnest. But the situation is such that there has been no headwind or progress on the matter. We don’t see the game making a comeback in India for the next few months, at least not before March 2023. It’s unfortunate, but everyone has to live with it. خريطة رالي داكار السعودية 2023

The developers behind PUBG Mobile have submitted their official request to the Indian government, stating that they are no longer partnered with the Chinese giant Tencent. But the Indian administration is yet to permit the game to come back in the country. The Ministry of Electronics and Information Technology (MEITY), responding to an RTI query filed on November 30th, states that it “has not given any permission to launch PUBG.”

Here is the Query submitted by RTI to MEITY stated

Dear Sir/ Ma’am,
In September 2020, the Government of India, with the consultation of your Department (MEITY) banned various Chinese apps. One of which was the Pubg Mobile Game. There is news, which says that the game is being relaunched, and the same is explicitly made for the Indian Public and will not be harmful to the nation and its citizens. I would like to know if your department has given any such permission to the game so that it can be relaunched. tarneeb

There has not been any news stating when the game will come back in India, but the developers behind the game are unwilling to lose the Indian Market. They are even offering localized data centres for their fun and will even provide some country-specific features for PUBG Mobile India.