Resident Evil 8 Village: How to get your hands on a Shotgun

Don’t miss out on method one, if you want to save your money 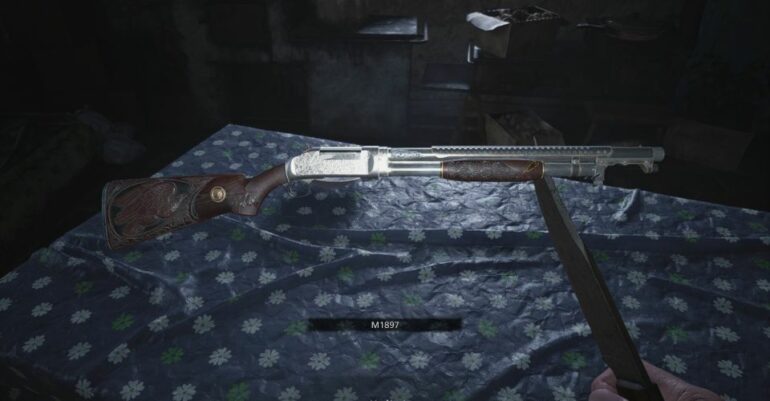 Resident Evil Village is finally here and the game is standing up to the expectations of the gamers. It consists of several weapons which the players can use to hunt down those ugly monsters. There are many weapons including a handgun, sniper rifle, and shotgun.

And as you know each weapon has its time and place to be used. The handgun is used as a default close to medium range weapon with average power. The sniper rifle is great for powerful long-distance shots against multiple enemies so that they can all be taken down before they reach the player. The shotgun is most effective as a powerful close-range weapon and can be crucial in players’ survival when enemies appear out of nowhere and close in quickly.

The shotgun is my favorite by the way and it’s a versatile and a great weapon to quickly dispatch common enemies as well as bosses throughout the game. العاب دومينو So, there are two ways to get your hands on a shotgun, number one is free and number two will cost you a leg, not literally of course.

Two Methods To Obtain The Shotgun In Resident Evil Village

Get the Shotgun For Free 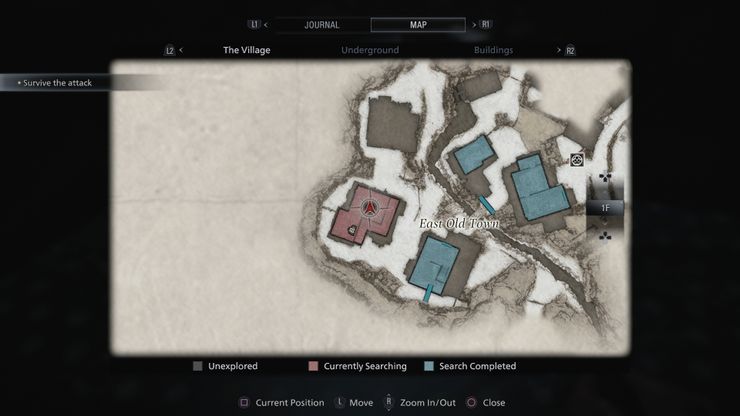 Using this method players can not only get the shotgun at the beginning of the game, but it is also free – no Lei required. So when you first begin the game, you will have the ability to explore the map. Players will have to travel to the Old East Town, just beyond a red gate that requires bolt cutters to open, but by now the player should have obtained them already.

Just go through the gate into Old East Town, and be prepared as you will find a group of Lycans ready to attack you. Now, you just have to survive their onslaught. I will leave it up to you as to how you fight them, but best of luck.

And once they have been defeated, travel to the westernmost house in Old East Town. موقع كونكر Go into the house and you will find an M1897 Shotgun resting on the kitchen table inside. ارقام حظ برج الدلو Grab the shotgun and it is now all yours.

See? So easy to obtain isn’t it? all you have to do is defeat a bunch of Lycans. However, if players miss this shotgun and proceed to Castle Dumitrescu, then they will not be able to come back to this part of the map until later in the game, so do not miss this free shotgun.

Pay For The Shotgun

The method is simple and it’s to simply buy one from The Duke’s Emporium. If you missed the first chance of grabbing the free shotgun and headed straight for Castle Dumitrescu, then this method is for you. oF course, it will cost a decent amount of Lei, so make sure to not miss the free shotgun in the first method above.

The shotgun is going to be the player’s best friend as it is highly effective in close combat because seriously guys, the ugly baby scared the s**t out of me, and when it eats you, it’s enough to give you nightmares. Getting the free shotgun from Old East Town not only saves Lei, but it allows the player to have a powerful weapon earlier on, improving survivability.