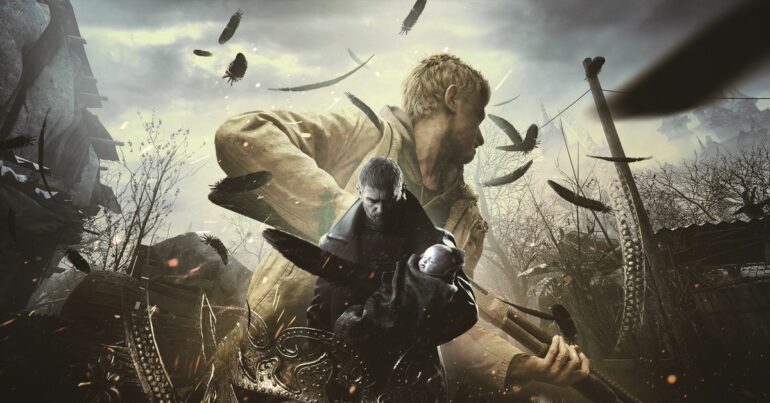 The upcoming installment in the Resident Evil Series is the Resident Evil Village, and it‘s one of the best survival horror games to look forward to. It includes an online multiplayer mode, but according to the developer’s latest announcement the game will also be bringing back one of the all-time fan-favorite modes from previous games: Mercenaries Mode. سباق

Morimasa Sato, director of Resident Evil Village, unveiled the returning Mercenaries Mode in a reveal trailer. The mode was featured in many of the previous Resident Evil games, in which players must reach the end within a given time limit.

The mode was well received for being fast-paced and action-packed and soon became a fan favorite. كاس يورو 2024 Not only is the mode coming back for Resident Evil Village, but there are also some new changes, including:

The Duke’s Emporium can be accessed by the players between areas to pick up some extra weapons or upgrade existing weapons’ firepower. There are various weapons available for players, you can get a powerful shotgun, or maybe an assault rifle, depending on your style of play. مكافأة البطولة العربية 2023

There are three options in the store: Supplies, Gunsmithy, The Duke’s Purse. Players get to customize their weapons, improving the Power, Rate of Fire, Reload Speed, and Ammo Capacity.

The Mercenaries mode is now upgraded with various new abilities and can provide various perks such as increasing the damage of specific weapons, providing health buffs, and more.

Some of the capabilities include:

The new abilities allow for more customization in Mercenaries Mode, and the aim is to provide a rich gameplay experience, with rewards for those who persevere.