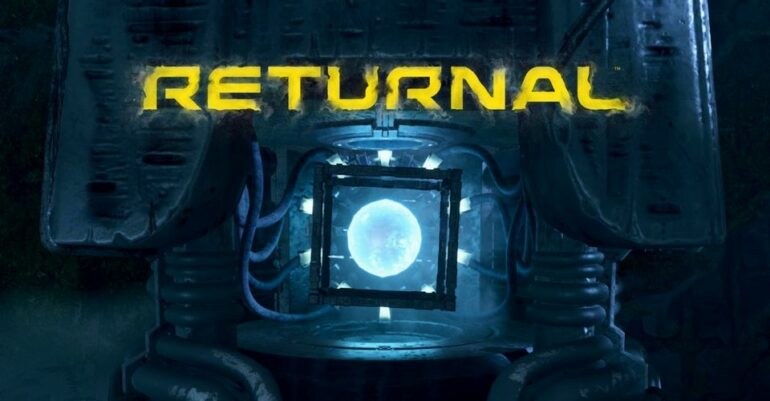 The returnal contains numerous resources which are extremely beneficial to the players, and if they collect enough viable resources, then the benefits can dramatically alter their performance. And as we have seen, the most coveted resource in Returnal is a datacube.

It’s a cube that contains data that players can use to unlock new item designs. نتائج كوبا امريكا 2023 These item designs are added to the loot pool permanently, so players can find them throughout Atropos after activation. online roulette

These resources are scattered throughout the eighteen various locations in Returnal. And the interesting part of the game is that each player will have different datacube locations depending on how their particular biomes were procedurally generated. But remember one thing that you must stay vigilant because datacubes are lost upon Selene’s death just like most other loot in Returnal. 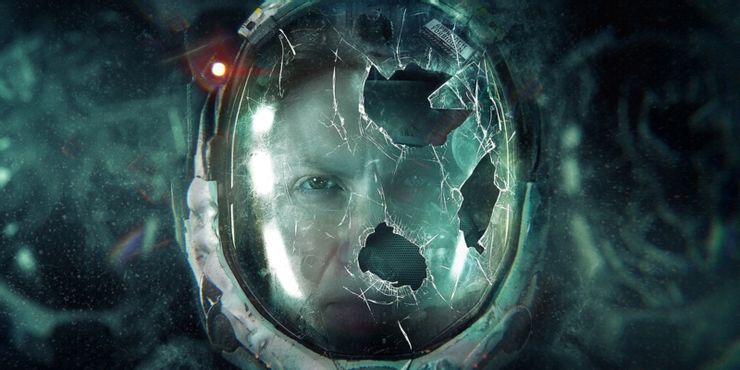 There are a total of three cubes per biome and players will occasionally stumble upon a datacube containing a new item design. They must do a bit of searching to find datacubes in their playthroughs of Returnal. Players have to make sure, to keep an eye out for alternate paths on the minimap, doorways blocked by red or yellow barriers, and any other areas off the beaten path.

As a piece of advice players traversing through the Overgrown Ruins will find a datacube behind a cracked wall. But players will have to find where the cracked wall spawned in their playthroughs. 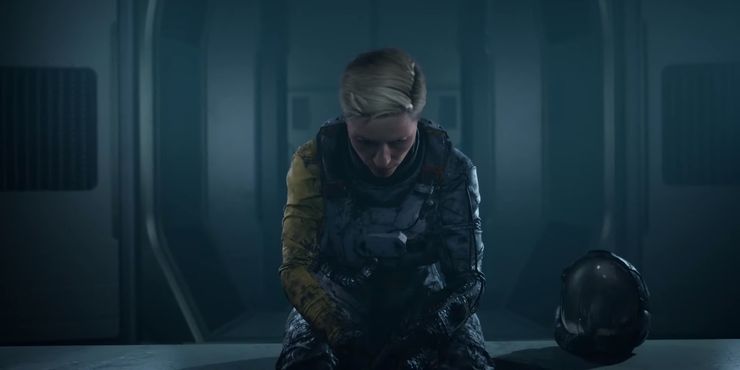 Datacubes can be made use of by depositing them inside a datacube processor. Datacube processors are spawned in static locations throughout the six biomes. However, their most likely location is somewhere nearby the locations of boss fights.

In the Overgrown Ruins, players can find the datacube processor near the teleporter that spawns after players defeat the first of Returnal’s boss, Phrike.

In the Crimson Wastes, the processor is located just before the boss fight, however, players will need the grappling hook to reach the platform where it sits. Derelict Citadel has its datacube processor in the area leading up to the boss fight. For the Echoing Ruins processor, players must reach the tower toward the end of the biome and it can be found behind the locked door along with a fabricator.

In the Fractured Wastes, the processor is located in the main starting hub, with three hazardous rooms separating players from the processor. كيف تلعب اونو Finally, in the Abyssal Scar, you have to defeat Ophion and the last datacube processor will be down the crater left by the boss.