Returnal: How to increase the Consumable slot 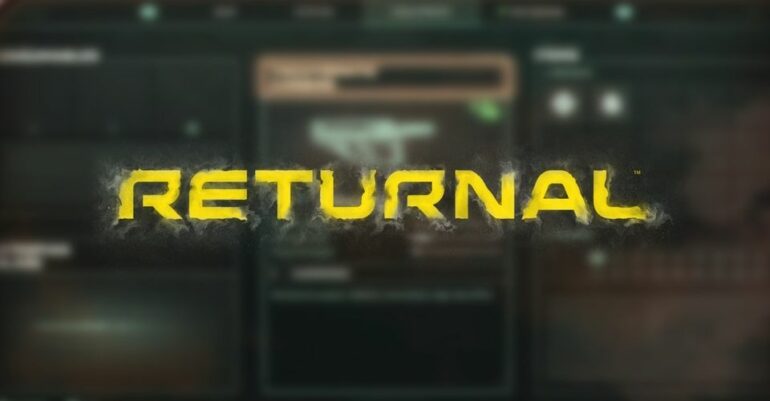 Returnal has a very twisted storyline but the loot which the games provide makes playing it much more satisfied. Across the Atropos, there are various kinds of loot scattered for players to find and use to their benefit. And the game has one loot type which is more common than all, and it’s the consumables.

Consumables are single-use items that benefit Selene in different ways when activated. They have many usages like releasing a swarm of nanobots at enemies or giving players a much-needed integrity boost. Returnal has over 20 consumables collectible in the total gameplay.

The worst thing about the game is its lack of saving options and if Selene dies then all the items collected are lost. Using consumables efficiently and often can make or break a playthrough. However, you should not hold onto a particular consumable for too long, since players may stumble upon another useful item to hold in the consumable slot later. صور روليت 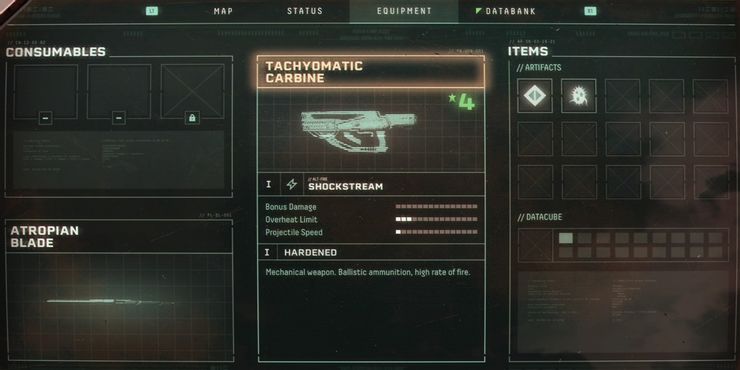 The consumable slot in Selene’s inventory has an image of it located next to the health bar. You can equip consumables can by pressing L1, but each consumable will be discarded after one use. At the beginning of the story, Selene will have only one space for a consumable in her inventory, but players can stack multiple of the same item.

So, it’s a useful thing to increase the number of consumables that Selene can carry. Eventually, after finding two separate Xeno-Tech Prism, players will be able to unlock two additional consumable slots. You can find the prisms in obvious locations in Crimson Wastes and Echoing Ruins. 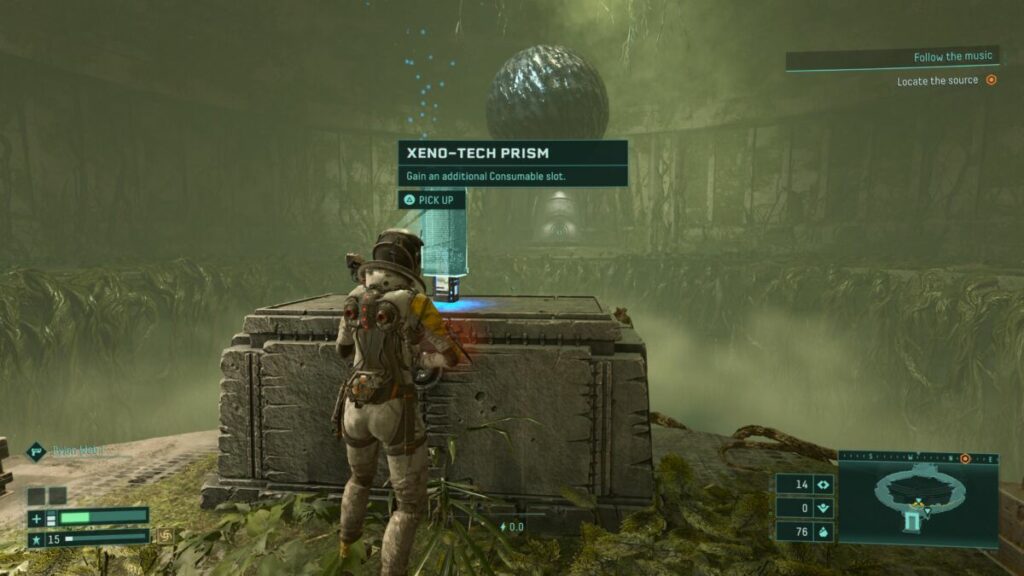 The first Xeno-Tech Prism is located in the Crimson Wastes. bet 365 It is located near the spot where Selene was teleported to Crimson Wastes from Overgrown Ruins. Players can find it by searching around the portal output and keeping track of the minimap. 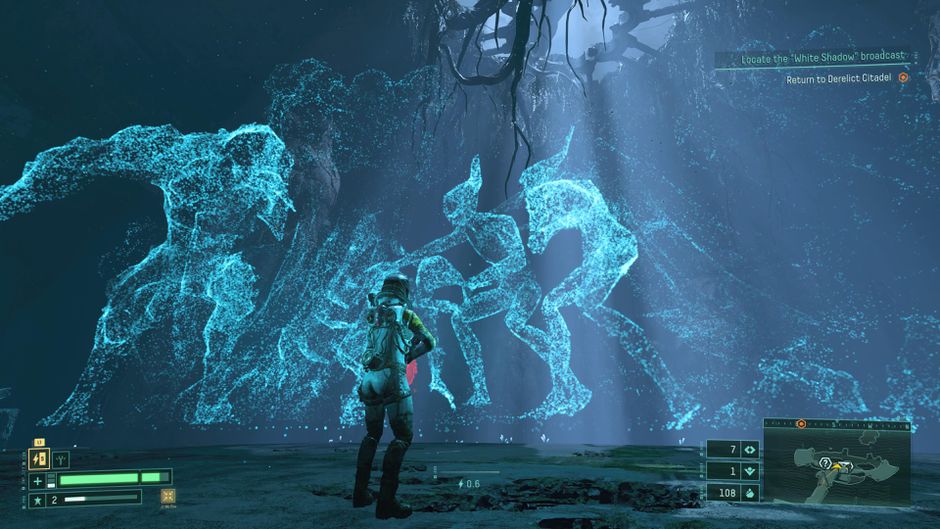 Once the prism is activated players will be able to activate one additional consumable slot. موقع المراهنات كرة القدم The consumable slots can now be switched by pushing left or right on the d-pad. The second prism can be found a bit deeper in the biome, in a large, main room containing a giant floating orb above an abyss.

Before the orb, you will find a stone altar facing it. kept on this altar you will find the second of Returnal’s Xeno-Tech Prisms. Activating this last prism will allow Returnal players to unlock the final third consumable slot in their inventory.