All Cheat software makers should learn what may come in future for them.

By Aakash1 year ago4 min read 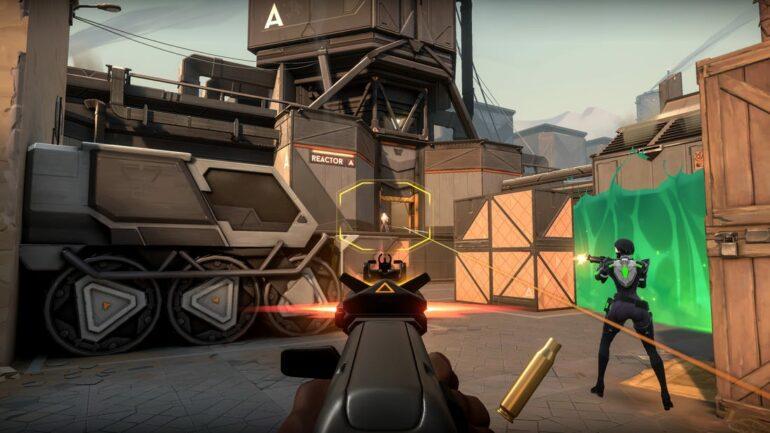 Riot Games and Bungie have jointly filed a lawsuit against Cheat maker ‘GatorCheats’ for causing them millions of dollars in lost revenue in their games Valorant and Destiny 2.

Cheating is the arch-nemesis of multiplayer video games worldwide. It provides unusual and unfair advantages to the users against whom these are used. Game developers take all kinds of precautions and disciplinary actions against these unethical methods but it still finds a way to sneak past their top tier ‘Anti-Cheat’ software.

Anti-Cheat is a software that is used to detect and punish cheaters who use unethical methods and software in-game for their advantage. For example, Valorant’s Anti-Cheat software is called ‘Vanguard’. It runs with the game and detects users that use cheats in the game. It is very effective for most of the time. Although it works for most of the time, certain limitations to them offer some cheat software to bypass them.

The joint lawsuit was filed by Riot Games and Bungie on Friday in the Central District of California Court against Cameron Santos of GatorCheats. The main dispute of the lawsuit is that the cheat maker has caused ‘millions of dollars in revenue’ damage to both the companies respectively. 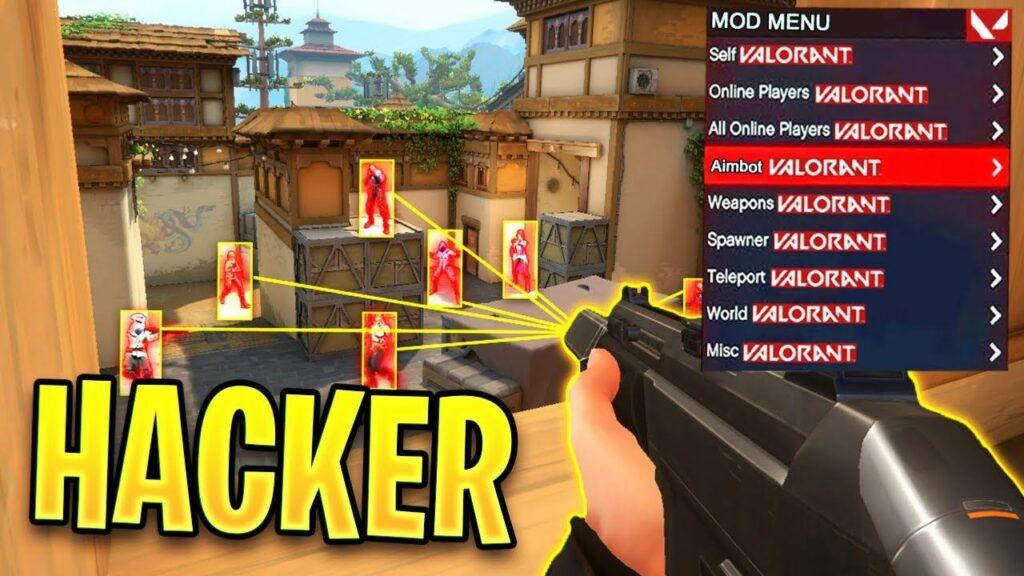 What does the GatorCheats cheating software do?

GatorCheats sells a series of cheating software specific for different games, including these two. This kind of cheating software allows users to see opponents through walls, automatically headshots an enemy if they come in view, doesn’t allow damage to the user making him invulnerable, etc. All of these are unfair and unethical to the game’s integrity. While other players are playing legitimately, the cheaters are using such low methods for ‘fun’ or to get to the ‘top-level’.

They sell this software for a paid monthly or yearly fees and often have a ‘lifetime’ subscription for as low as $500.

How does Riot Games and Bungie make money from these games?

Both the game, Riot Games’ Valorant and Bungie’s Destiny 2, are Free to Play. This means anyone can play the core of the game, absolutely for free and no additional charges of any sort. You don’t have to buy the game from any store, just add it in your library and download it and you will be good to go.

Then how does this company make money from these types of games? The game offers some extra cosmetic items that can be used only in the game to please and satisfy aesthetic needs. These items can be purchased through real money and this is how they make money from their games. Mind you that this feature is not something necessary that one would need to play, it completely depends on the user themselves whether they want to buy them or not.

This way, they maintain the integrity of the game by providing it to a larger audience for free which results in many of the in-game purchases.

How are they affected by the cheat software?

Both of these games have a variety of players and most of them have a serious and competitive mindset. They work very hard to improve themselves and grind their way to success. Now imagine some like this gets matched up against a cheater in the opponent team. There would not be a way to win as the cheater would have better chances of winning with the help of their cheating software. 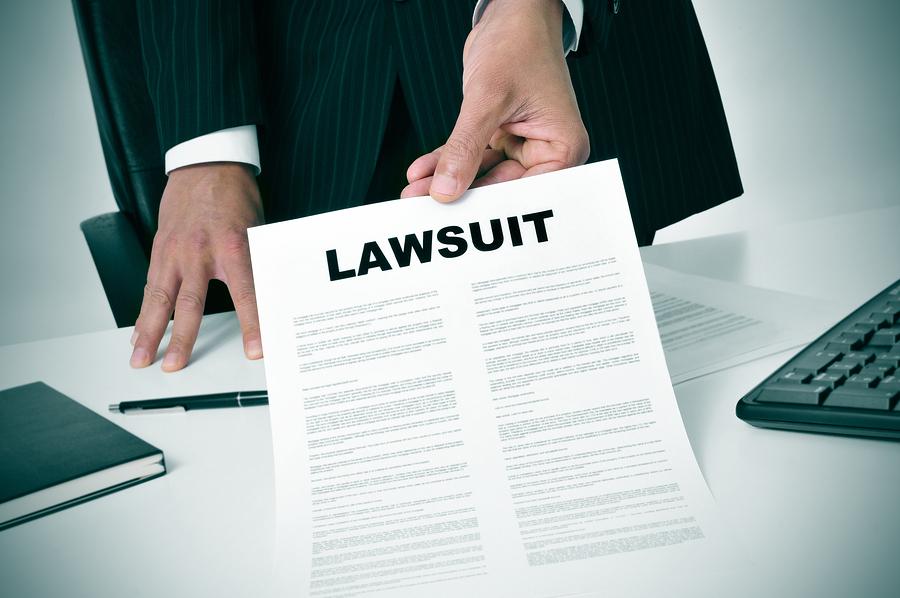 This enrages the players and mindsets of the people that have invested a lot in achieving success just to be ruined by a skill-less cheater and lose their rankings or points. This creates a distance between the players and the game often as they decide not to play as to avoid getting matched up with someone using cheats. And when that is the case, the game loses players and the in-game purchases decline rapidly. Why would anyone want to buy a beautiful weapon skin in a game that they will no longer play?

The matter of fact is that Bungie has previously issued a ‘cease and desist’ notice to GatorCheats somewhere in November of 2020. As the report suggests, they have notified players that it would stop selling the software in question but they will be supporting the cheating system for those who already purchased it!

But, did they do as they were told? No, according to Bungie’s lawyer, GatorCheats were still selling the software in a private section of their website. Thus further actions were needed to settle the matter came into existence.

Cheating is unaccepted under any circumstances for a multiplayer game with such high stakes. In the past, many of such cheating Softwares were pulled in question by the affected game developers as they were destroying the game. But it still hasn’t stopped various sources to make and sell such unethical programmes and game developers are really annoyed. ( except Valve I guess, Valve pls fix VAC).

Such two big companies have never tied up to fight against this cause until now. Riot Games and Bungie aim to stop and shut down this mess entirely to stop affecting their game and revenue damages.

The full in-depth details of the actual lawsuit could be found in Polygon’s article. More on this matter will be shared on our page as soon as we get to know. So, be sure to follow us for more gaming related articles and news.