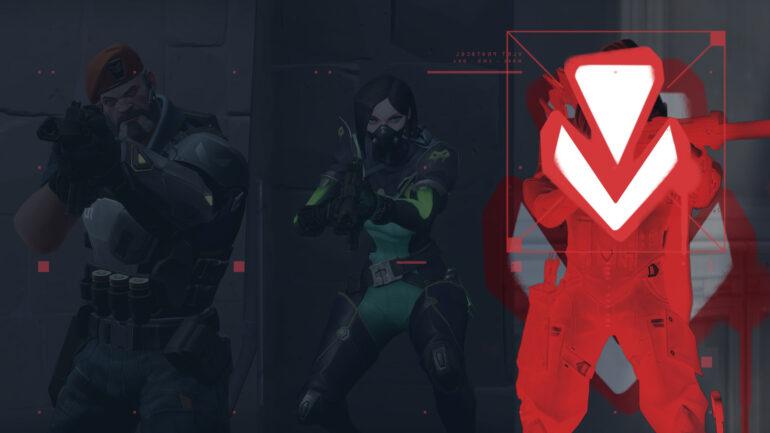 We recently talked about how Riot Games are planning to eliminate cheating from Valorant as much as possible. Well, they are on their works as per the news everywhere tell us.

On a recent update blog by Valorant’s Anti-Cheat team, it was clear that Riot Games will be focusing primarily on improving Vanguard and punishing cheaters and players that are ‘bussing’ with them. This is their main goal in this act and news of ban hammers, in both professional and non-professional scene.

Some of them were pretty expected as they were known to be cheating but one particular instance had the fans over the globe really surprised. The No.1 ranked player in the EU region, ‘NisaY’ has recently been banned from Valorant.

Yasin ‘NisaY’ Gök, is a Turkish professional Valorant player and was signed with the Pro Valorant Team Beşiktaş Esports. He was a recent addition to Beşiktaş line-up and had played two competition under its name. This was, most likely, his first professional player record in Valorant competitive esports. He also used to play CS: GO before all of this.

Why did he got banned?

NisaY was at the top of the EU’s leaderboard for quite some time until he suddenly vanished from it. These made a lot of speculations to arise and many of them revolved around him getting banned by Riot Games. Though it was not that likely at the moment, it is exactly what had happened to him.

Riot Games has issued a temporary ban on NisaY that will be in effect for a duration of twelve months. The cause for this ban was that he was caught cheating in a ranked match by Riot Games. This means that he will not be able to play Valorant competitively on official competitions hosted by Riot Games. This puts him and his team under jeopardy as he will be missing the upcoming VCT open qualifiers for this reason.

What was NisaY’s take on his ban?

NisaY, as of now, has denied all of the cheating allegations that are being thrown at him. He also didn’t agree with Riot’s decision of banning him for using cheats. In a recent tweet, he explained his thoughts vividly. He claimed that he was not ‘so stupid’ to even consider using cheats to gain an unfair advantage as a Radiant ranked player.

And he spoke against Riot’s decision by saying they have banned him only under the mass pressure of the community. He believes to think this way as Riot hasn’t provided any valid ‘evidence’ that points out his cheating accusations. He has talked by the ‘temporary ban’ as a player often gets a permanent ban for cheating offences. His ‘temporary ban’ of twelve months makes him believe otherwise.

As of now, Riot Games hasn’t backed this move with any evidence or proof. This lack of evidence and response from Riot really puts them under a critical view. But the point of a ban issued by ‘community pressure’ is most likely to be baseless as Riot would never take such an action that would put their image and reputation under criticism.

We really hope Riot Games will prove this with further clarification on this subject. This incident has resulted in a termination of NisaY’s contract with his e-sports team, leaving them with an incomplete lineup. 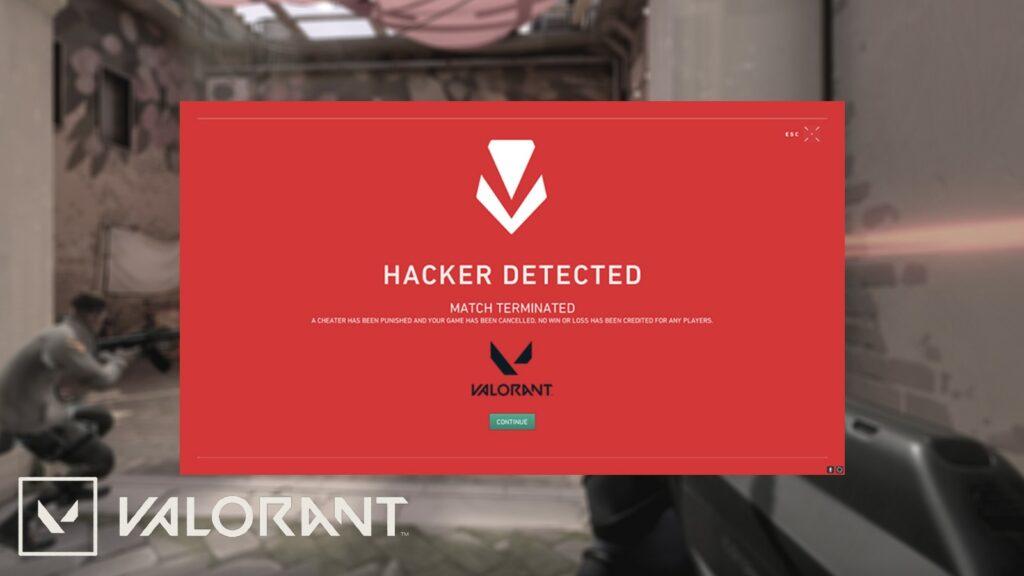 And if NisaY was actually caught cheating, we would want a permanent ban, just like other cases as a temporary ban is quite forgiving for such an act.

Be sure to follow us for further update on this, along with latest gaming related articles, news, reviews and more.