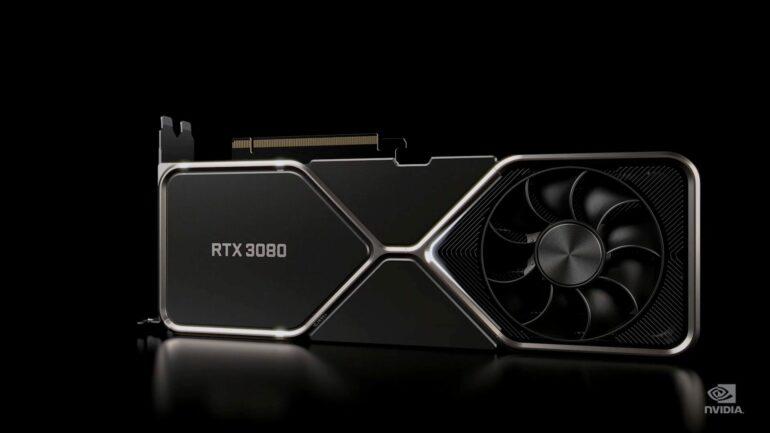 At CES 2023, Nvidia revealed the full power of its GeForce RX 30 series. But the newly rumored card to enter the market is the alleged NVIDIA’s GeForce RTX 3080 20 GB or GeForce RTX 3080 Ti graphics card. As we wait for the release the performance leak of the card is rumored to have been leaked online.

In the leaked results, the card is referred to as the GeForce RTX 3080 20 GB. Meaning that it most certainly will have the 20GB of VRAM support. Though, we expect there to be a 10GB variant as well.