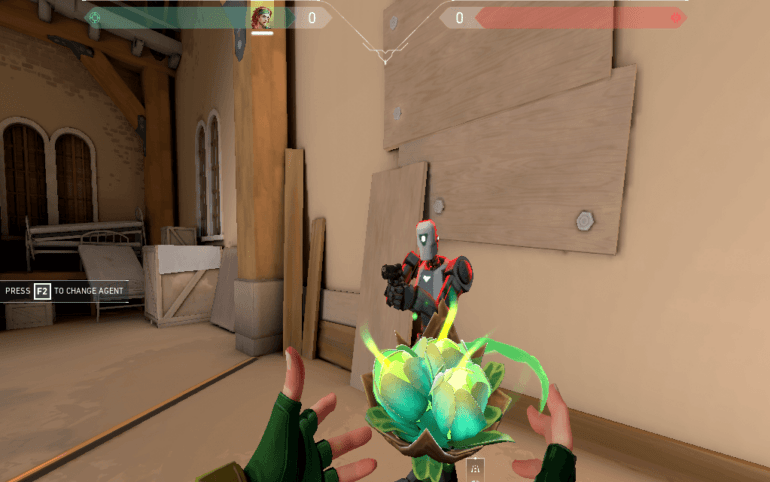 Valorant has a lot of agents, in line with precise gunplay and tactical approach. Every agent in Valorant has their own sets of abilities that provide tactical advantage while playing. Just like in other hero-based games, the role of healers in the squad is a major aspect. The role of healers in Valorant is fulfilled by only two, namely Sage and Skye. Before the release of Skye, Sage was the only option but after her introduction, the meta has evolved a lot.

So which agent should you pick to be in your team to provide the best healing cover while competitive games? Learn about the agent’s role and their benefit in this article.

Sage has been nerfed quite a bit, but still, she is one of the best healers in the game. As compared to Skye, her normal healing ability has its own positive and negative side.

Sage’s healing- One of Sage’s signature abilities is to heal (E). She can heal her teammates or herself. She can use this charge once and then it undergoes a 30 seconds cooldown, after which you can use it again. This ability now heals up to 60 HP and can be cast on only one player at once. 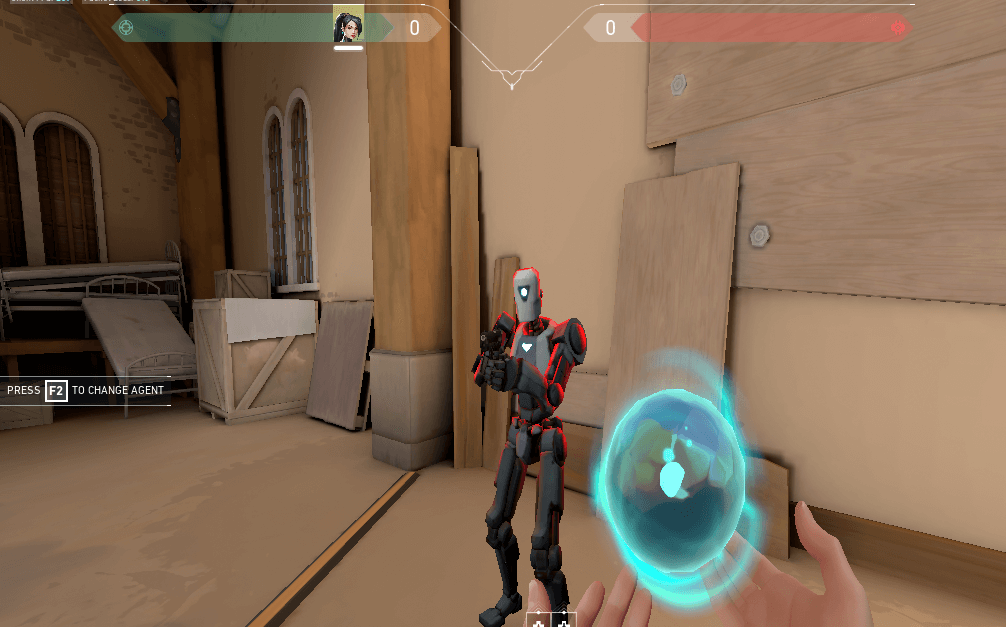 Skye’s healing– Skye’s healing called ‘Regrowth’ (C), has a specific charge metre, similar to Viper’s wall, except it doesn’t recharge over time. When cast, she can heal all her teammates within its close proximity, the healing zone it creates. It can heal full HP, of all players simultaneously together, except for herself.

Reasons to select Sage in Valorant

Sage’s healing is very helpful in various situations, for herself and her teammates. Another part of her healing is her Ultimate which entirely revives a dead teammate with full HP. It is one of the most powerful Ultimates in the whole game. Also, as a sentinel, her Wall and slow orbs work like a charm to defend sites and delay push. 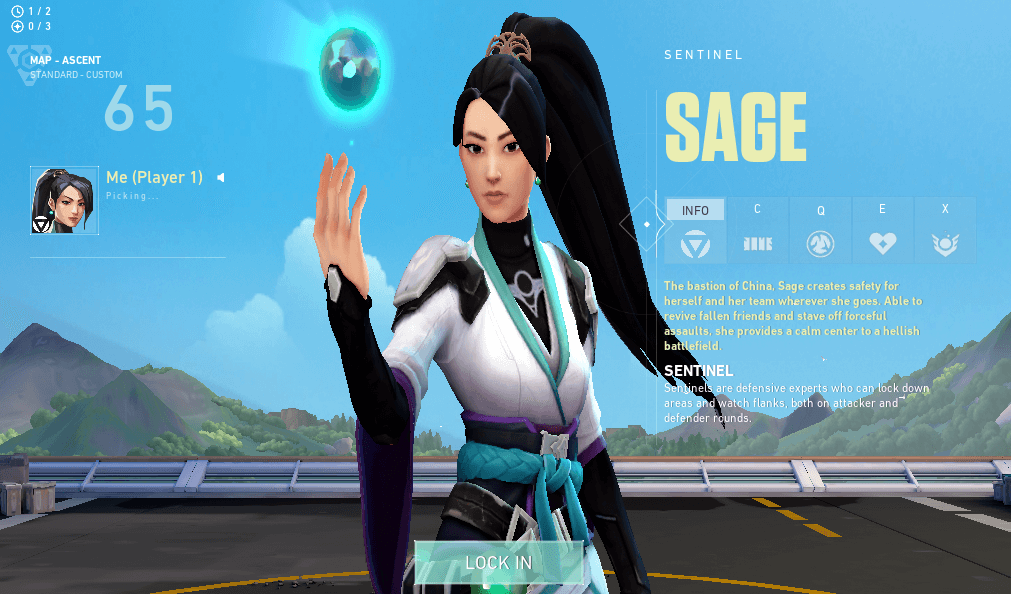 Reasons to select Skye in Valorant

If you prefer healing for the team more than reviving, you can select Skye. She doesn’t revive dead players but she can heal multiple teammates with more HP to spare for them all, except for her own. As for her other abilities, Skye’s Trailblazer, Guiding light and Seekers are amazing for an initiator and are very helpful for the team. Her flashes are one of the best ones in the entire game, and the trailblazer can clear close angles, while her ultimate gives out information about up to 3 enemy players, perfect to make or change a plan on the go. 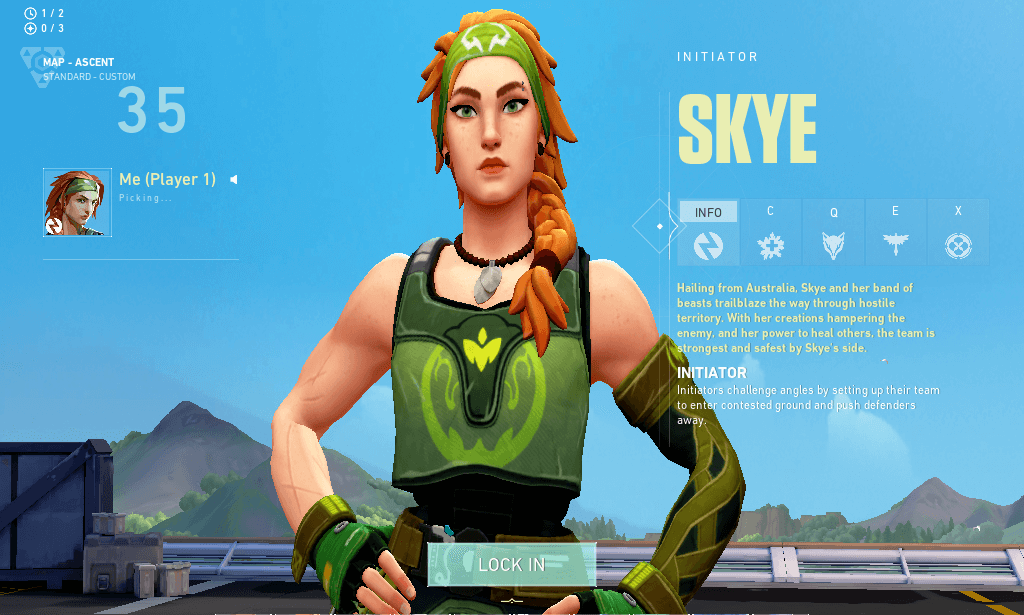 Do follow us for more Valorant and other gaming guides, how to’s and tutorials.