Sea of Thieves: How do Trade Routes Work?

By techy_nev3 months ago2 min read 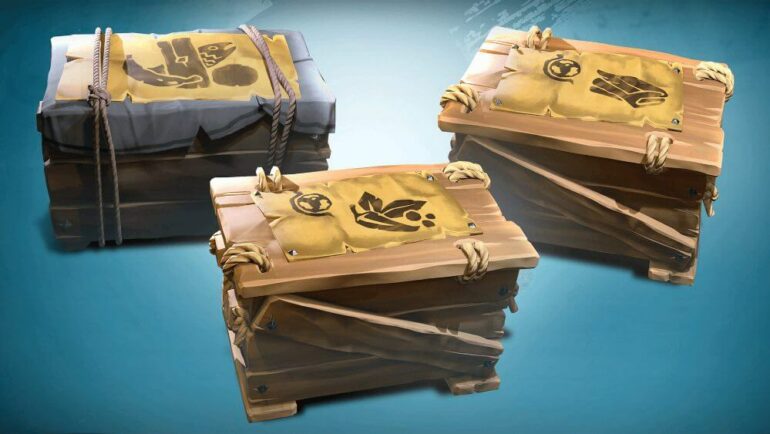 Since times old, safe trade routes have been a vital means of not just conveying products and finery between cities and nations, but a means of mixing and mingling cultures. Remember the route Vasco-da-gamma took to come from Europe to India, it changed the history of trading between the two continents.

It was also through the trade routes that many fields of study were spread to the four corners of the Earth. So the latest season of Sea of Thieves brings you the concept of trade routes, in which you can occasionally rent your vessel out to make a quick buck, even if you are a pirate.

In season 2, the Merchant Alliance trading company has begun to set up their trade routes, through which they can buy and sell all manner of valuable commodities like gems, spices, silk, and all that other valuable old-timey stuff. If you are an Emissary of the Merchant Alliance, you can join in on the commerce, buying up commodities from one end of the ocean and selling them off on the other.

But, mind you that the journey will be a long and potentially hazardous voyage. However, it’s a great way to pick up some cash and the completion of the voyage will also raise your Emissary Grade and place you on the leaderboards.

How do Trade Routes Work in Sea of Thieves?

To become a successful trader remember the golden rule of buy low, sell high. When an outpost has a surplus of a particular commodity, the price for that Commodity Crates goes down, which makes it easier to buy in bulk.

And if the same commodity is scarce on another outpost, then you take those crates to that outpost and you can sell off your Commodity Crates for a net profit, of course, you can sell them for a bit expensive than the original price.

However, since you are a ship carrying commodities, you’ll be a natural target for other pirates looking to turn a profit themselves. So be prepared to guard those crates with your life.

Secondly, the game is designed to make sure that there is a limited supply of Commodity Crates. If you buy up an outpost’s entire stock, you’ll need to wait until it refreshes, which takes about three in-game days, or one real-life hour.

Always remember that the balance of supply and demand will shift at the beginning of every real-life week, so if you have a big stash of valuable commodities, make sure to sell them before they’re worthless.