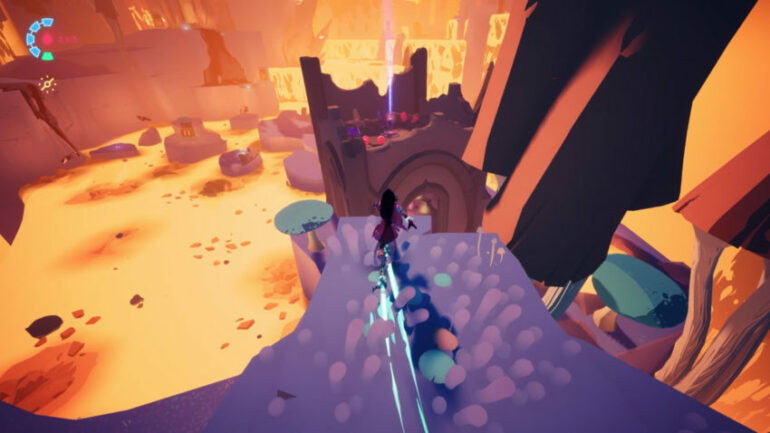 Finding Void runner Caches in Mirror sea: Solar Ash – Hello young gunners. Hope you are doing great. As you know there are six Void runners in the game Solar Ash Mirror Sea. So we are going to help you guys to get all the six of those. We would like you to stay till the end of the set as there are many steps. If you miss one then you might fail in the mission.

This solar ash thing takes place in a big, desolate world which is known to be found inside a black hole. The name of the black hole is Ultra void. It is filled with many precious collectible. These include audio logs also called as void runners. These are used to stop ultra-void to stop from destroying the complete planet. The main character in the game is Rei. He has to discover the entire 6 void runner. So let’s see how to get those.

The first audio log can be found inside the area of Mirror Sea. This is filled with wrecks of spaceships. You will have to move through the ship parts and move to the top of the upper level of the area. If you move three quarters to the top you can find the audio log.

The second void runner is found in the next section of Mirror Sea. Once you reach to the second part jump towards the broken dock beside the platform. You will have to ride the rail to the top fighting your way. There you will find the cache on the roof. 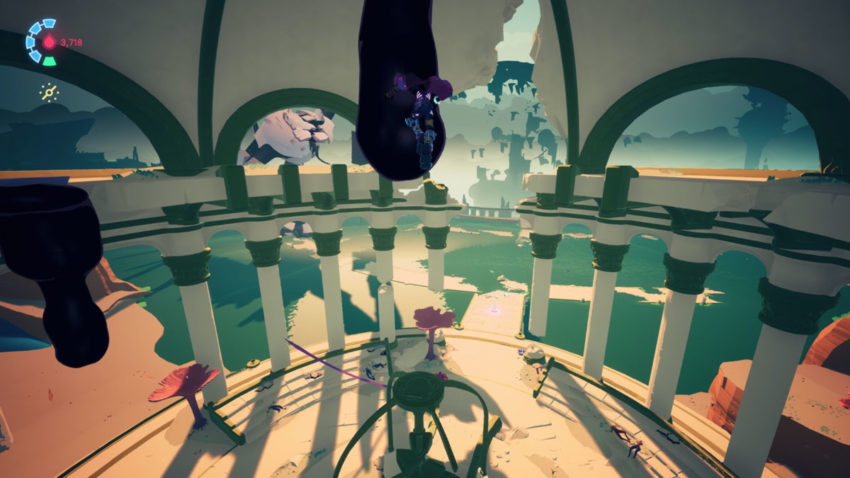 After the second cache, head towards the huge broken rotunda at the backside of the area. There you will find huge cloud towers with mines on its surface. Beside the cloud you can find a small building with an entrance. It will be tucked into the side of rocky cropping. There you will find Gozham campsite. The cache will be lying there.

Top of the Rotunda: 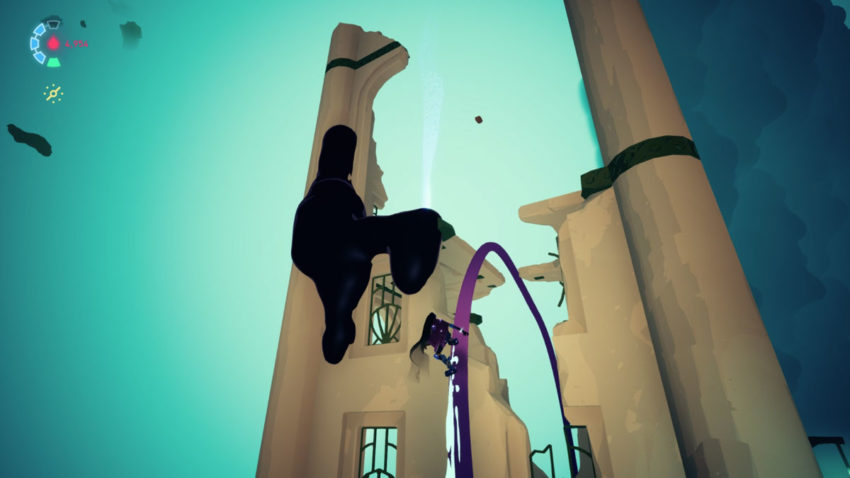 Back of the Poison Waterfall:

Beside the rotunda in the poison sea you can find big  tower clouds. You will have to go to the top and find another hidden island. There will be three aliens in there. Fight your way through them until you reach a waterfall with a hidden chamber. There you will find your second last void runner in Solar Ash.

Top of the Poison Island:

The last cache in Solar Ash, will be at the top of the hidden poison island. You can use the aliens to create a railing and then ride on it. You will have to jump to the other side of the building to get the sixth void runner. Remember, all the void runners will be marked with a unique void runner mark. 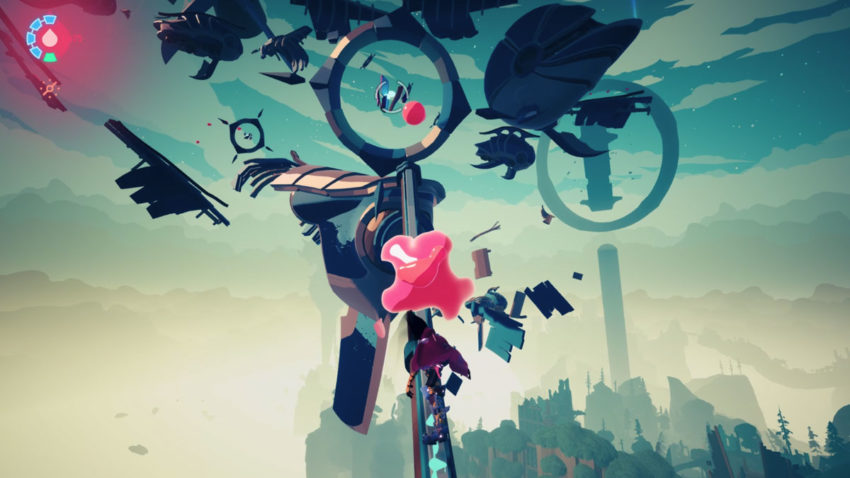 If you like this article and want yourself to keep updated with latest gaming news, then do bookmark Askgamer.