If you want to solve the savvy Amulet Puzzle in Reverie Knights Tactics, then this guide is for you. 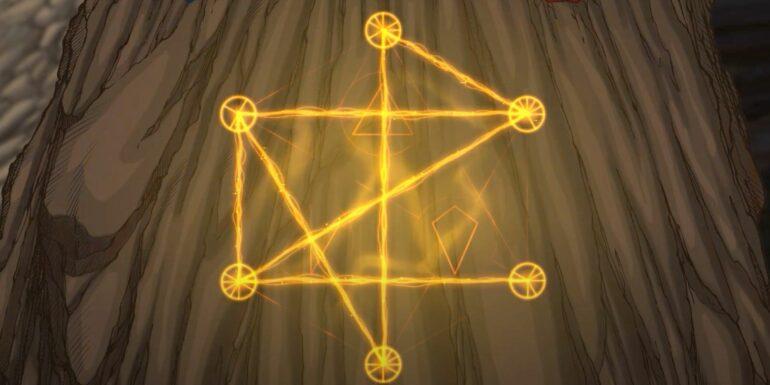 Amulet Puzzle in Reverie Knights Tactics is a turn-based tactical role-playing game with strategic fights in isometric grids, where every decision you make can change the tale and the way the characters are configured.

Set off on an adventure to find Lennorien, a long-lost elvian city, in order to save your loved ones while battling the goblin threat that has terrorised the continent!

In Reverie Knights Tactics, players must solve three puzzles, including an amulet puzzle in which they must use the symbols on the amulets to find the solution. The amulet puzzle is only available once players visit the Goblin Camps and defeat the Goblin commanders in each battle engagement to obtain the Elven amulets. After reaching the Lookout, players can access the Goblin Camps via the World Map. 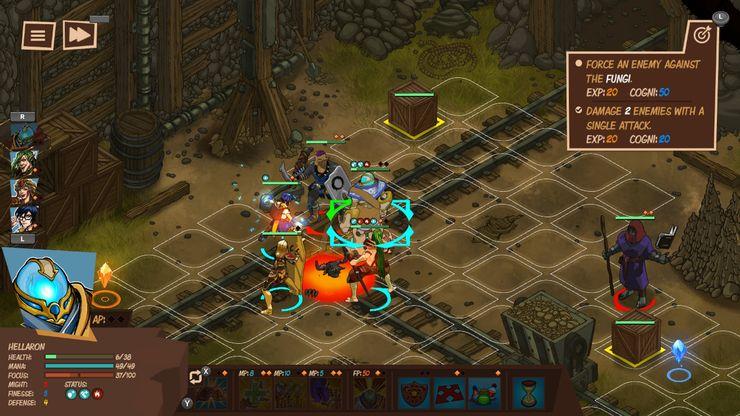 Before going to the Goblin Camps, players need to gather supplies at the Main Camp. Players will face opponents and achieve tasks such as using stage hazards to kill enemies or opening every chest in the area at each Goblin Camp. To quickly win each combat encounter, players can use a combination of ranged and melee assaults, as well as team attacks. After defeating each camp, players will be able to claim the three Elven amulets, which will open a difficult challenge in Reverie Knights Tactics. 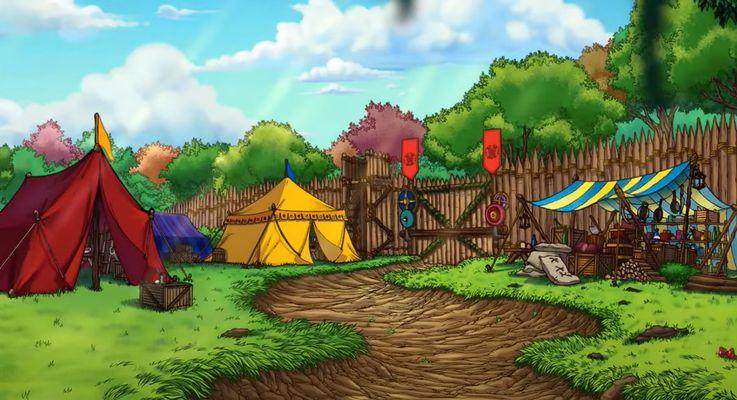 Players will need to visit a giant rock formation to find the second puzzle in Reverie Knights Tactics after defeating the Goblins and collecting the amulets. Players can find a rock with circular holes by scrolling to the right and clicking on it, which will start a dialogue sequence. Aurora will set the amulets in the stone, which will then turn into a hexagonal light puzzle. In Reverie Knights Tactics, players must solve this problem in order to gain access to the second dungeon.

In order to solve the problem, players must turn six points with circular light directors. All three amulet symbols must be lit up within the hexagon in order for the solution to work. Lines indicate where each circle at the hexagon’s points will link to one of the other points. To line up the symbols and complete the Amulet light beam problem in Reverie Knights Tactics, players must click on each circle the correct number of times.

A new path will open up after you solve the amulet riddle, leading to the second dungeon in Reverie Knights Tactics. Before entering the dungeon, players can return to the Lookout to get back to the Main Camp and load up on supplies. Players will be able to get through the dungeon and win the boss fight to advance to the final act if they have a lot of healing supplies and crafting equipment. The amulet light beam hexagon is one of three difficult puzzles in Reverie Knights Tactics for players to solve. 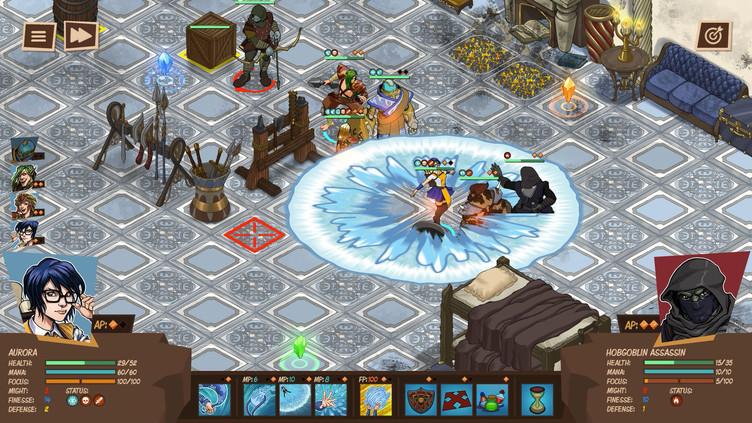 If you like this article and want to know more about other games and all, then follow Askgamer on regular basis.