New Gameplay Trailer of ‘Sons of the Forest’ is looking great!

Timmy, cannibals, mutants and all that good stuff. 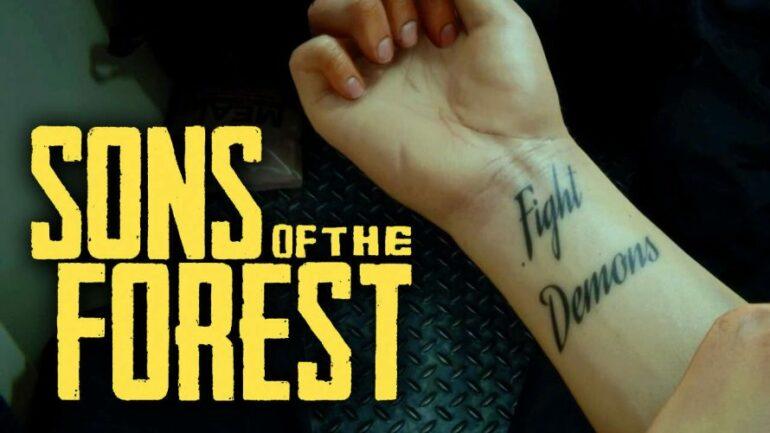 The widely popular survival horror game ‘The Forest’ is getting very close to its new and highly anticipated sequel soon. The multiplayer horror game was initially released back on 30th May 2014 and was developed by Endnight Games Ltd. The game has an intense storyline that will continue in the upcoming sequel called ‘Sons of the Forest’.

The continuation of the main storyline was mentioned at the end of the story-based campaign, where we first got a teaser to the sequel. Later in IGN’s ‘The Game Award 2019’, we got the first official release trailer that was later released on IGN’s YouTube Channel on Dec 13th, 2019. And after a whole year, on Dec 24th, 2020, Endnight released an official gameplay trailer on IGN’s YT channel. We will break it down to you soon but first of all, let’s get clear about what’s going on.

In the first game, the main character Eric Leblanc went on a quest to find his lost son ‘Timmy’ on an unknown island infested by cannibals and mutants. There are so many things that went down that leads to the ending that we don’t want to spoil but if you took the decision to save Timmy, you were definitely led to a long cutscene that showed the future. In the cutscene, we saw that Timmy has some mutative defection going down in his body, and is probably looking forward to returning to ‘The Forest’ for some answers.

From that, we jump right back to modern times on what’s happening. We are now going to dissect all the details from ‘Sons of the Forest’s’ new gameplay trailer to catch you on what might go down.

Insight
In a helicopter malfunction over, what seems to be a forest, Timmy along with some companions crashes into the forest. Timmy has a GPS device to locate and measure distance in the depth of the unknown vegetation. The old axe chopping to gather wood and build a settlement, fire, etc. makes a return. After that something displayed caught everyone’s attention, it was a woman that was seen twice on the screen with Timmy. We don’t know who she is, how she got there, or why does she have an extra pair of hands and legs but we are very confused. This woman was first seen dancing in the first teaser trailer but we don’t really know if she is just a random mutant in the game that Timmy had accompanied.

The old game had a series of different weapons to fight with and we hope some of them will be included in the new one too. Other than those, the new weapons that were seen in the gameplay trailer are a modified version of a bolt action crossbow, a handgun, a shotgun, axe, etc. 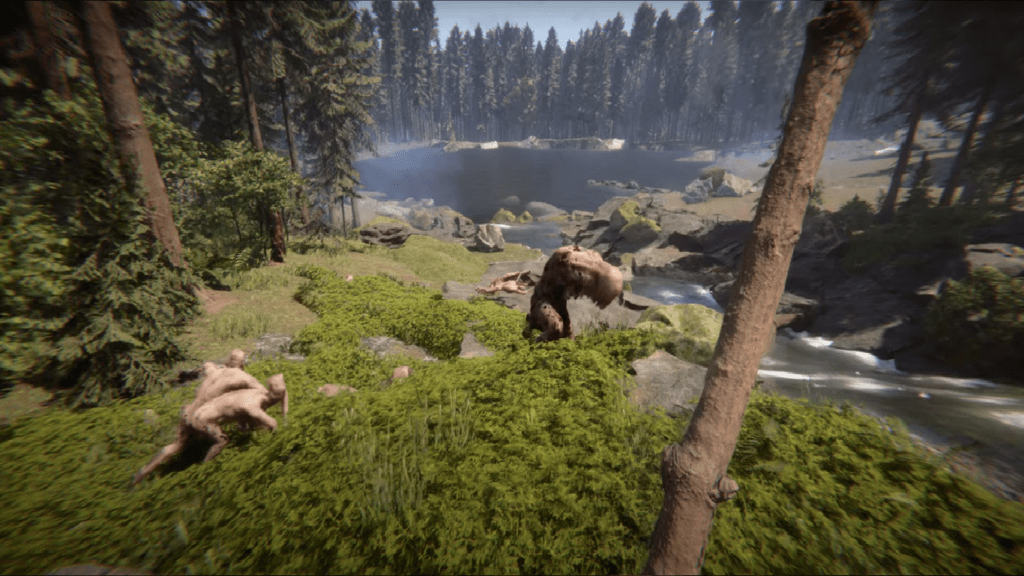 Some new types of cannibals and mutants are introduced to the game, apart from the traditional ones. Like the 6 ft tall golden masked cannibal, the vertical mouthed mutant and the two-legged, four-armed cannibal with two torso and two heads that walks on its limbs(We do need a name for this monstrosity).

The graphics, the visuals, the soundtrack and the overall atmosphere are beautiful and doesn’t fail to draw the picture of what it’s trying to assert. It looks good, feels good and will play well as or even better than the first one. We love the original game and can’t wait to try the new one. The game’s exact release date is not disclosed but we can expect it anytime in 2021. May your survival be longer!