Sony PlayStation 5 games is making their way into movies 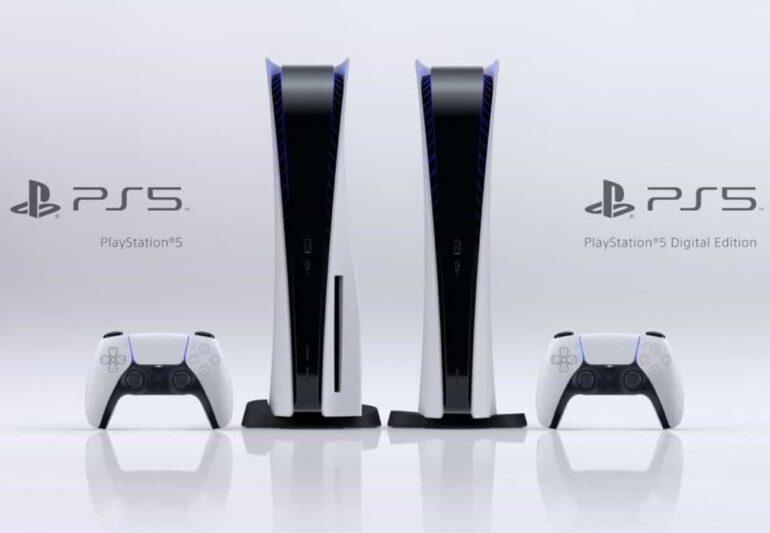 Sony’s latest-generation PlayStation 5 is the latest and the most hot-topic in the market. we already know that most of the games on Sony’s platform have made their way to the movies. Recently, with the production of movies like Uncharted movie and The Last of Us HBO television series. كم عدد ورق الاونو

“We have a program within the company called One Sony. We’ve seen lots of things happening in that regard — for instance, the Uncharted movie, which we shot completely during the pandemic and will be released next year based on a Sony Playstation IP. We have 3 films in the works with Sony PlayStation IP, and we have seven television projects in the works with Sony Playstation IP. You’ll be seeing a lot more integration of Sony companies together in the future. كازينو الكويت ”

Sony has always been in collaboration with many movie productions, and we have already seen the company teaming with Marvel to produce the Spider-Man series. The latest uncharted movie from PS5 games will feature the Spider-Man: Homecoming star Tom Holland as a young Nathan Drake and is slated to hit theaters in July of 2021. The Last of Us HBO series is being co-written and executive produced by series creator Neil Druckmann and Chernobyl creator Craig Mazin.

If any more movies must be on the way then we expect that God of War seems like an obvious choice and the InFamous franchise would fit in well with the superhero movie trend. As to whether which movies will we next get to see on the big screen remains to be seen.