Tomb Raider have some of the best things on it's 25th anniversary for it's players, Look out here.

By Shashi12 months ago1 min read 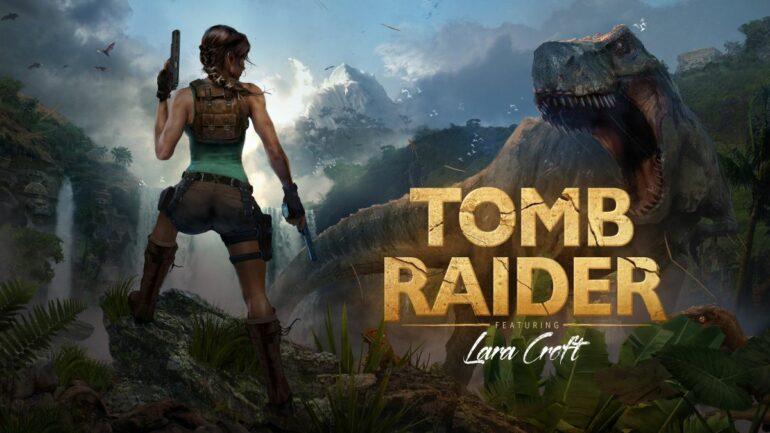 Tomb Raider will soon have its 25th anniversary in 2021. There are so many announcements regarding the upgrade, cover, gameplay, and much more about the game. Square Enix has launched a teaser about the game’s anniversary that also shows that there are many announcements to be made for 2021. The first announcement would be that there will be an anniversary website of the game where one game of Tomb Raider will be available at one time. Consecutively, there will be later games of the franchise, one after another.

The teaser about the game and announcement was released on the anniversary website itself, which will later bear the games too.

Why One at a Time:

The anniversary website will contain only 1 game of the franchise at a time so that the players will be facilitated to dive deep into the story of each game. There will be live game throughs from Crystal Dynamics, new Dev interviews, and nostalgic media from deep archives. Altogether, the game will give you better graphics, smooth and uninterrupted gaming experience. You may also get to know much deeper mysteries regarding the existence of the main character and the places they visit.

We're celebrating 25 Years of Tomb Raider throughout 2021, with community features, nostalgic content, and surprises along the way! pic.twitter.com/cOmsfVj8jr

The developers of Tomb Raider say that Lara Croft has become a cultural icon over the past 25 years. She is not only a lead character of the game but also a star now. The developers have expressed their joy in being a part of this game. They are proud to be a part of this adventurous game and claim that the credit goes to the fans who have supported them to be in this position. They also express their confidence about the historic milestones that the game and the Tomb Raider community is going to achieve in the next decade. At this point,  there is a feeling of celebration of achievements as well as the 25th anniversary.

It would not be surprising to know that the games going to come on the anniversary website will have a few add ons. There are a lot of websites that are already speaking of them. The celebration will bring new series,  new amazing and beautifully designed front covers, and in-depth items like relics, artifacts, and other historical items. These features will be added on to the original content thus enabling detailed analysis and experience of the game.