Stadia finally arrives on Apple; but as a web app 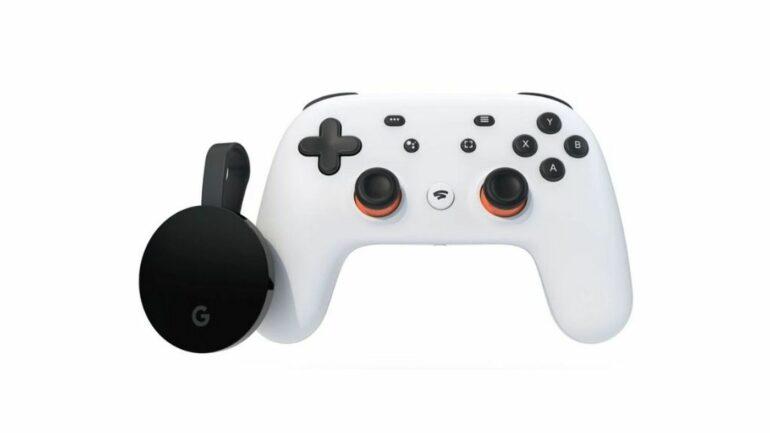 Google Stadia, currently the best cloud gaming service on the planet, has finally made its way on iOS devices. It announced that the mobile web beta for iPad and iPad was launched a couple of days ago, which means that Stadia users can access their library of Stadia games on Apple devices.

Google Stadia was supposed to be launch long back on Apple’s devices. وسيلة اون لاين But the Cupertino giant stepped on the hopes of all Stadia fans. Apple introduced what can only be said as draconian restrictions on cloud services, which it will house in its App Store.

But now, users can access Stadia through its website on Safari, or they can even create a home screen icon that will turn the service into a progressive web app, so it acts almost identically to a native one. عايز العاب النت

The best thing about Google Stadia is that it includes a free tier that allows gamers to play the games without restrictions. If you have a Gmail account, you can give Stadia a shot on an iPhone or iPad with minimal effort. 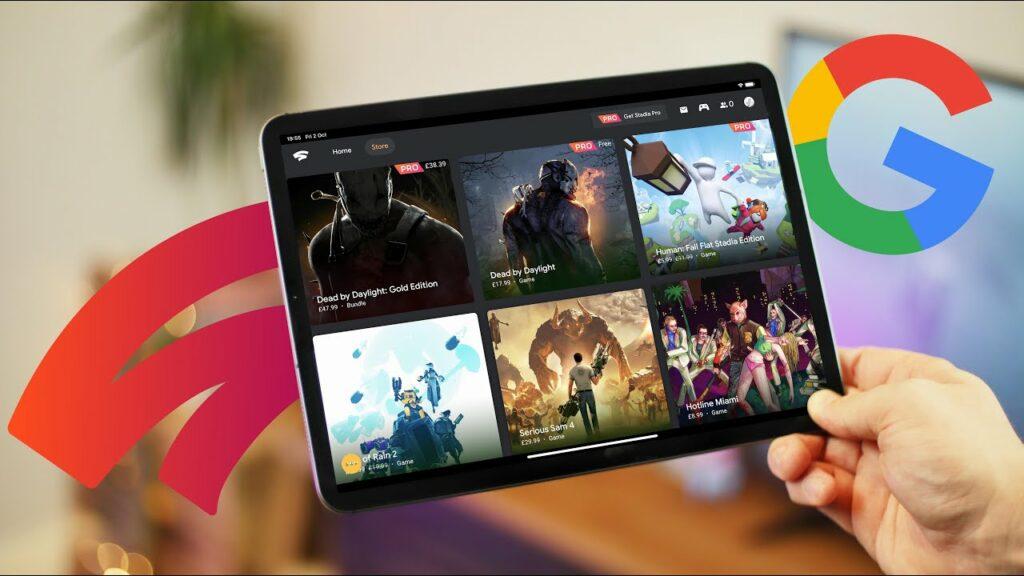 But as you know, you still need to have a reliable Wi-Fi connection to play the games without any hiccup. My suggestion, please don’t use the touch controls to play games. I am not saying that they suck, but purchasing a game stick will increase your overall experience by leaps and bounds. لعبه كرات But better be prepared for a bumpy ride.

And, I know I shouldn’t say this, but guys, Cyberpunk 2077 sucks on Stadia as well. So don’t get your hopes high. It lags even more than on PlayStation 5. And it’s not the fault of Google’s Stadia; it’s just the game is buggy.

I think that no users would want to run Assassin’s Creed: Valhalla on their iPhone screen, except for those looking to take the service for a test drive. But if you genuinely want to enjoy Stadia, then I recommend using it on an iPad. You will get a nice enough screen, a fast enough connection, and a controller to use. Of course, the last two are all up to you.