The game will be available for free until January 21st 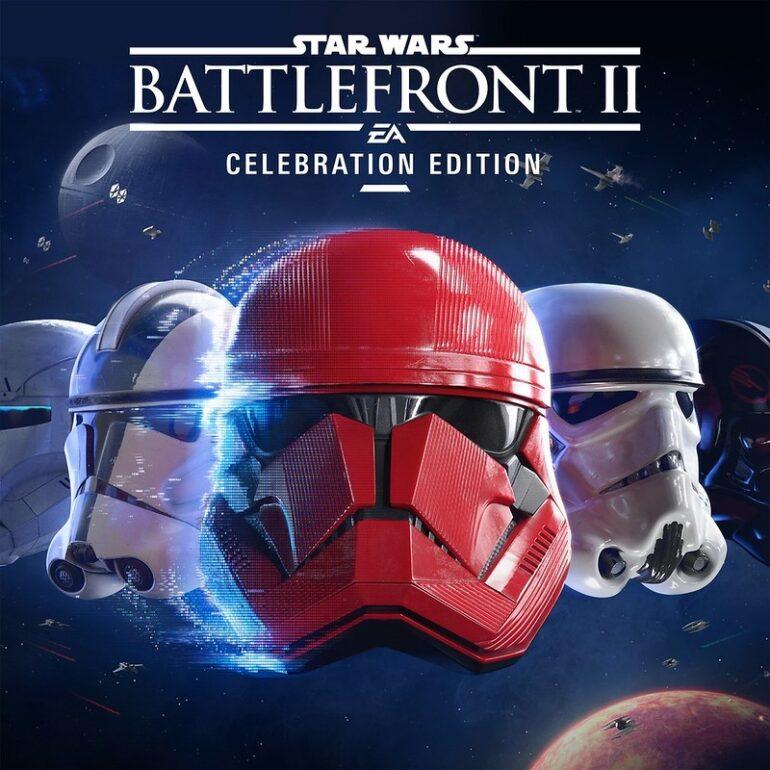 Epic Games store is offering games for free as a part of its campaign to attract more subscribers. but we all know, it is just trying to crush its competition, Steam. According to recent information, the latest game to be available for free on the store is Star Wars Battlefront II: Celebration Edition.

The game was released in 2019 following the debut of Star Wars: The Rise of Skywalker. بث مباشر 365 The time to permanently add the game into your account is until Thursday, January 21st at 5 PM. Médicaments Bons plans et offres exceptionnelles Pilules https://asgg.fr/ en ligne fiable.

After that date and time, it is reported that the next free Epic Store game will be Galactic Civilizations III.

The reception of the game is highly positive, and its players are increasing on the Steam platform as well. No wonder Epic is running behind the game. امم اوروبا 2022