The Division 2 will be getting new content later this year! 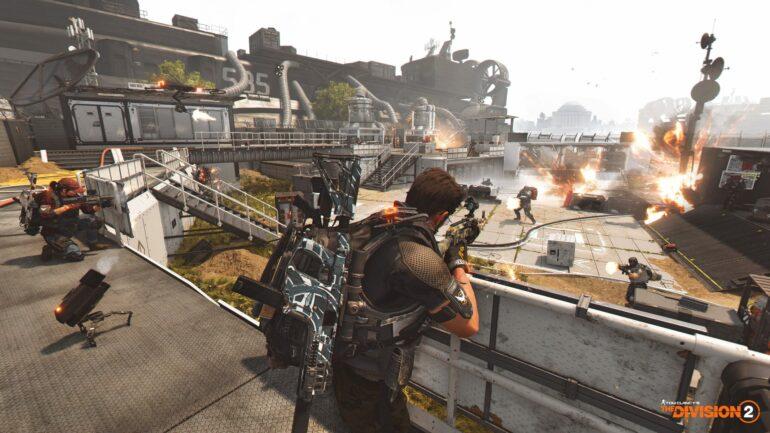 The Division 2 is still alive and the developers have assured us that brand new content for the game is in the making. This news had really surprised many fans and gaming media journalists. Well, surprised wouldn’t be the right phrase, as it caught us off-guard. You see, The Division 2 received a major Title Update last year in December. The developers themselves called it to be the last major update for the game so there was no denying that, until now. The developers had posted a recent announcement on the game’s social media handles that tells us otherwise.

The Team behind The Division 2 starts off the announcement by acknowledging their community’s questions about the game’s future. And then shares the most vital piece of information about the game, i.e., they are thrilled to announce brand new additional content for their game. And all of these are the result of the community’s love and support for the game.

Today, we are thrilled to confirm that were will be additional content for The Division 2 released later this year! pic.twitter.com/LRlTwVZEtp

But why has there been a change of plans?

The team continues to talk about the news briefly on the announcement post by mentioning how the last major update was ‘supposed’ to be the last one. They have thanked the community a bunch of times in the tiny announcement post and showed regards to how grateful they actually are for it. It is clear that their support and demand for more post-release content for the game is what caused them to make changes to the current plans.

About the upcoming update

The new update will surely bring great content for the game but exact details about that are not provided yet. They have mentioned that it is still very early for them to go into exact details. We have to wait for more information on that but have their assurance of that coming very soon.

When is this update coming?

The team has shared that they are currently at the early stages of development for fresh and new content for the game. The suspected release window for it should be around later this 2021. If everything goes as planned, the wait wouldn’t be much longer. 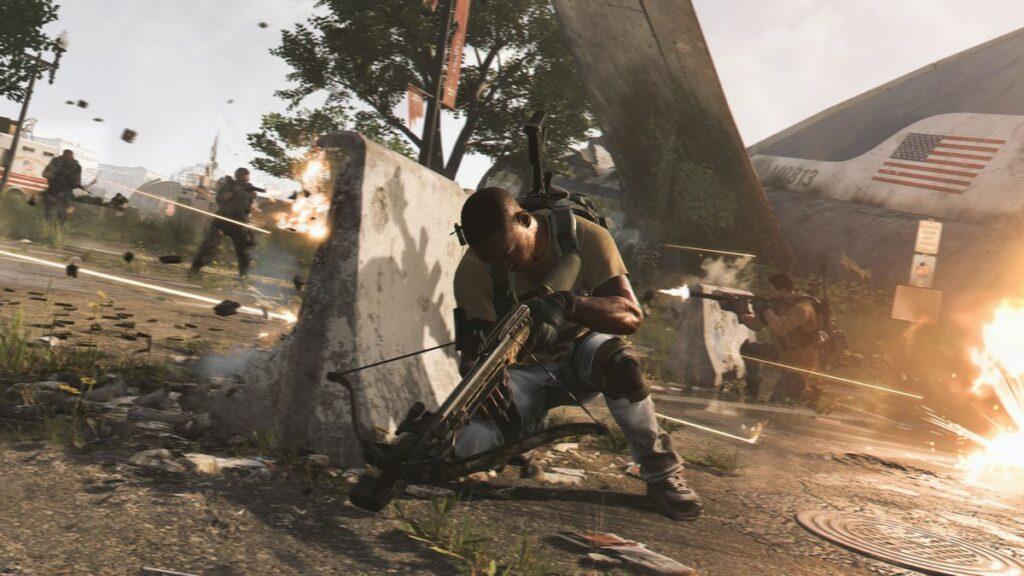 What else is coming?

The team took the opportunity to address some issues with the current game. One of them is The Division 2’s crashes that are causing carnage in gameplay and it is their high priority issue to be solved. Another of these issues is the missing volumetric fog and screen space reflections on PlayStation 5 and its fix is also under scrutiny. They will let us know about the issues once they are resolved.

Tom Clancy’s The Division 2 is an Open-World, action, adventure, RPG tactical shooter game. The game was developed by Massive Entertainment and published by Ubisoft. It initially released on 7th February 2019 for Microsoft Windows, PlayStation 4 and 5, Xbox One, Google Stadia. The game sets place in Washington D.C. that will bring you the core tactical manhunt experience. The game lets you play solo or in Online 4-player Co-op where tactics and right decisions win you the high ground. Complete main campaign missions, quests and PvP match to the Dark Zone.

The previous update was originally planned to be the game’s major update and with Ubisoft working on a brand new Open-world Star Wars game, the hopes for new content was dull. This has made clear that The Division 2 team is far beyond done and loves and admires the support they are getting. The new content might also not be the last and the saga of new content for the 2019 charm is yet to be finished.

Be sure to follow us for exciting and latest gaming related news, reviews, articles and much more!