Easy Guide to Use Under barrel Grenade Launcher in Battlefield 2042

If you want to know more about using under barrel grenade launcher in battlefield 2042, then no worry we have something for you. 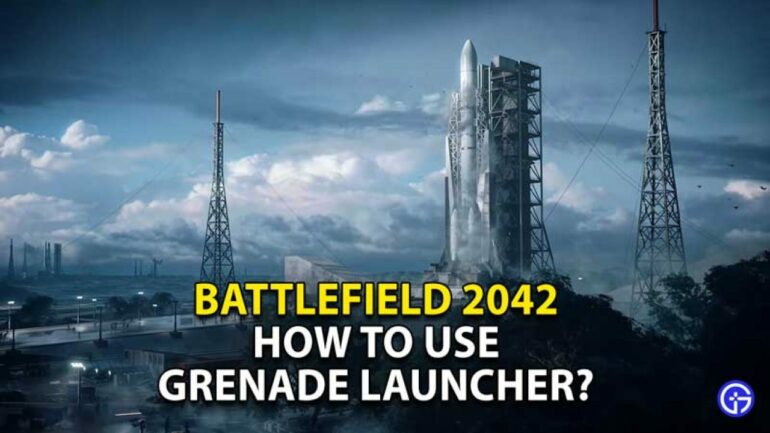 This weapon is a beast of a weapon. Just like the before editions of the game, there are no more classes for players where they have to choose. There are playable characters in the game whom the players can choose and customize as per their needs. They can also carry weapons of their choice. In short, you can load up your favorite weapons. 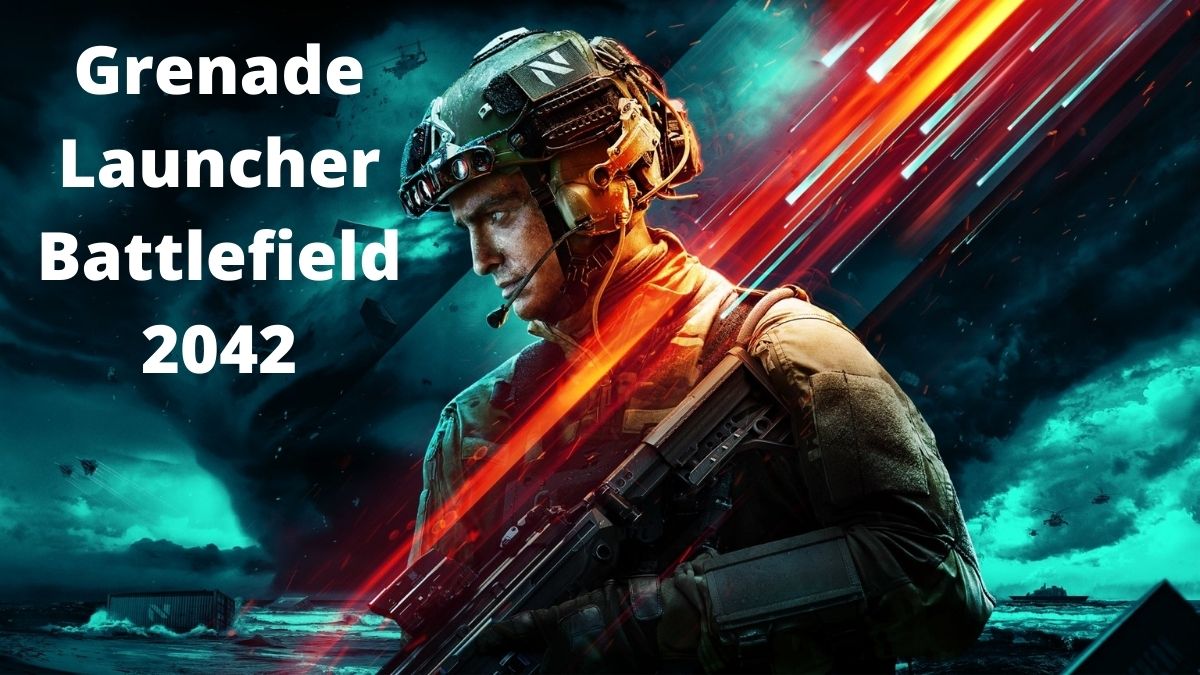 With all these features in the game came a huge backlash.  This type of selection was heavily criticized by some players. According to them, players started choosing characters, weapons abilities according to them. It gave an upper hand to those players. For example, if a player is good in close combat then he chose a weapon that was good for close combat and vice versa. Adding to this many players attached the under-barrel grenade launcher to their inventory. Though it is not the best gun in the game, Still it gave an unimaginable advantage to the player. 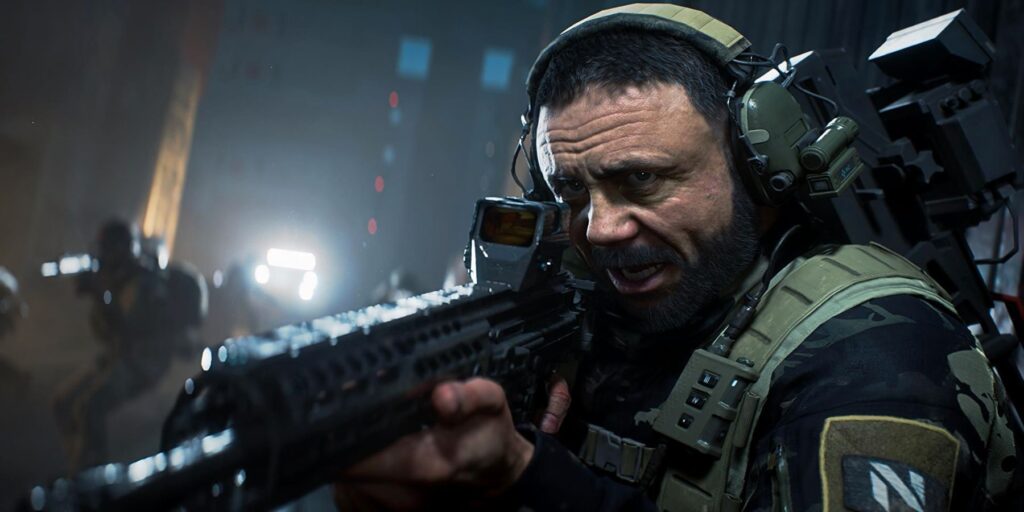 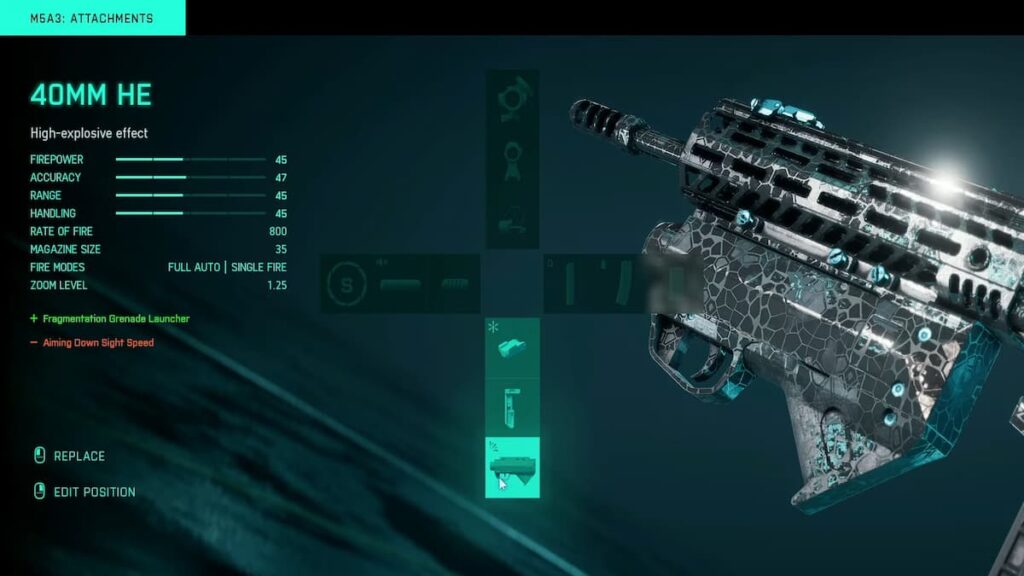 In the meantime, you may also like to read on how to upgrade vehicle mastery.