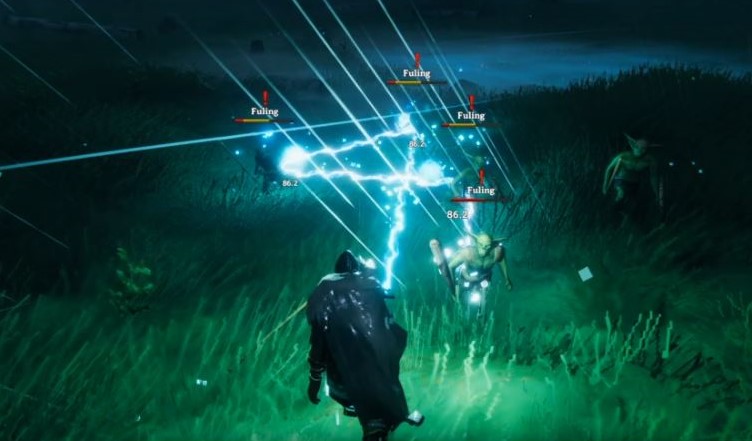 There’s a lot of added features in the game and room for much more. And while the original game intends players to play in the shoes of a fallen Viking, time doesn’t always favour everyone for that.

Valheim is one of the games that will always be on the top charts of fantastic games that were ever made. Some of the classic titles like Skyrim is a great example of a marvellous game. There is a huge fan base around Skyrim and the gamer’s love for the game is undeniably powerful. And that brings us to modern times, where a Mod creator has implemented the Skyrim style magic into Valheim.

The Skyrim-style magic Mod for Valheim is beautifully named ‘Skyheim’ and created by Maximus ( ). The mod intends players to have the fun and adventure of Valheim under Skyrim’s magical theme. Those who have finished the game’s current bosses and discovered all the important stuff and are looking for the next interesting thing then they should try to re-play the game with this mod.

The Skyheim is essentially a magic mod, inspired by Skyrim, which provides a magical element to the game all while balancing the game’s progress and allow players to slay enemies differently.

Just head over to NexusMod and search the mod or click right here and it will redirect you to the mod’s page. This Mod requires the BepInExPack installed to work on your systems. 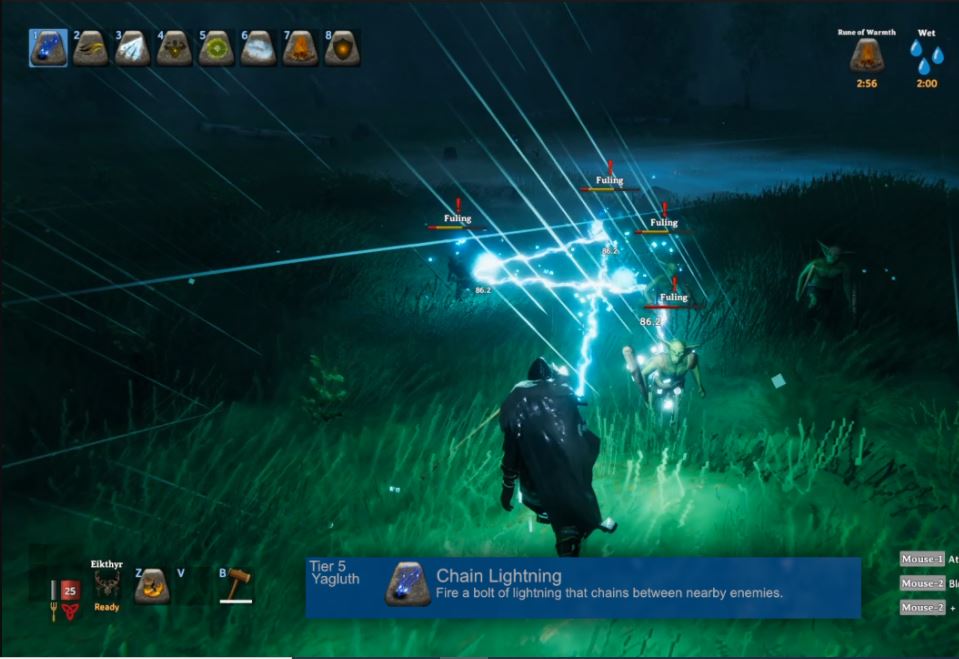 How to install the Skyheim Mod

Just download the required files from the link provided above and locate ‘skyheim.dll’ in the file. Then extract the file from its .zip format to the BepInEx file directory and you’ll be all set to go and try the magical mod yourselves.

More about the Skyheim Mod

The Skyheim mod is made to give players a different way to approach the game, its enemies and the world. Each boss in the game will drop a special ingredient that you can use to craft a variety of different spells. You will also need some other items that you would need to combine with the items dropped by Bosses, in order to craft magic spells. 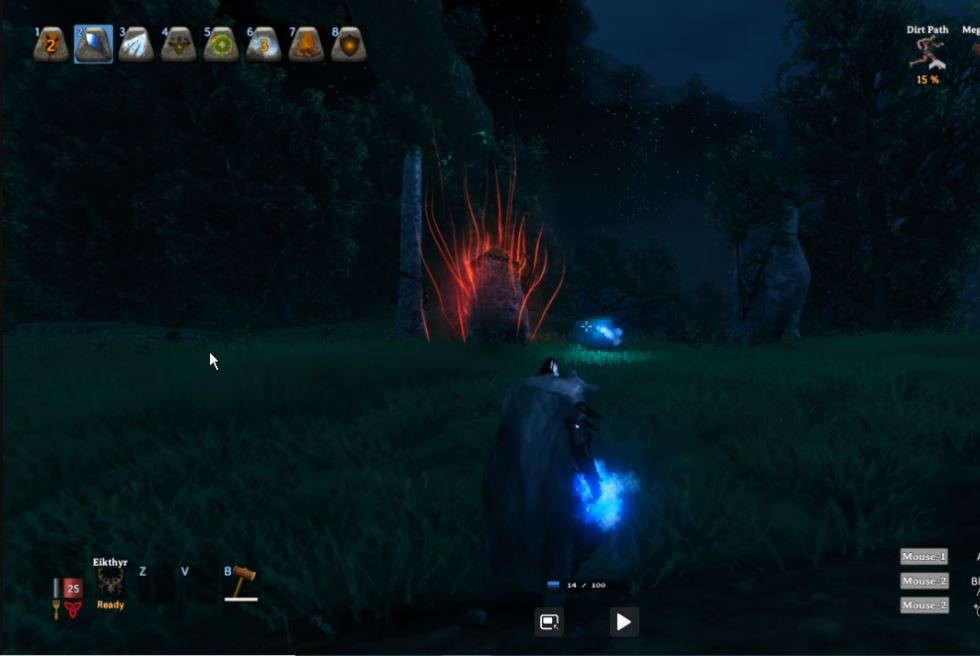 The mod adds mana as a resource in the game, along with a balanced cooldown system on usage. You should try this mod and you will love the world of Valheim with enclosing magical spells and creating magical scenarios and have fun gaming session.