Valheim: How to get Bloodbag item 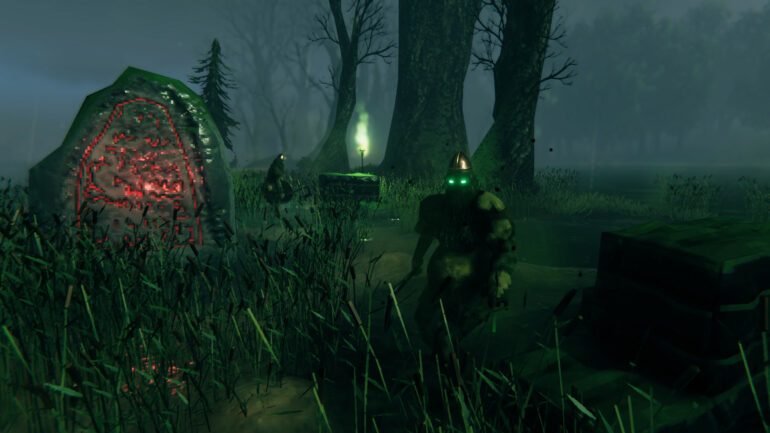 In Valheim you have to collect a lot of items for various purposes. Some items are necessary if you want to defeat a certain boss or get through to a certain area. One such item is Blood bags. It is one of the many items you can collect from the mobs. It is one of the requirements for progressing into the mountain biome.

It is required for crafting some frost resistance potions to avoid freezing to death. So, I would say it’s one of the most important items in the game.

So, let’s see where to find Bloodbags in Valheim.

Head over to the swamp biome and start killing some leeches to find Blood bags. Leeches are one of a few different types of mobs you’ll find in the swamp, and they tend to hang out in bodies of water. روليت Don’t worry they are nothing compared to Lord Ainz. But, be aware of their deadly poison attacks, which deal damage over time to your character. العاب لربح المال

One more piece of advice, don’t kill a leech when it is in a water body, as the Blood bag may sink to the bottom where you can’t retrieve it. So, try to lead them to a shallow spot on the coastline.

The blood bag is used in three different crafting recipes, including Blood pudding, Frost Resistance Mead Base, and Medium Healing Mead Base. You’ll also need them if you want to construct some Red Banner decorations for your settlement. Here’s a rundown of Bloodbags recipes:

So we suggest going on a leech hunting spree and keep enough supply of the Blood bag item with you.

Valheim is an upcoming survival and sandbox video game by the Swedish developer Iron Gate Studio, released in early access on 2 February 2023 for Windows and Linux on Steam. بطاقه اونو It was made by five people. The premise of the game is that players are Vikings in an afterlife where they have to craft tools, build shelters and fight enemies to survive.