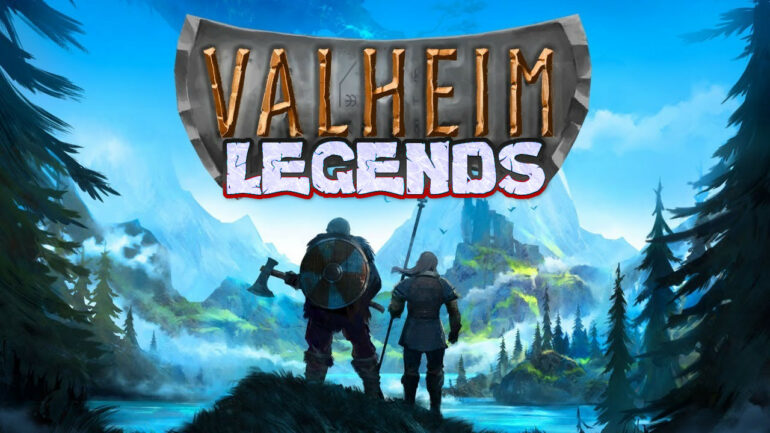 Valheim’s been out as an Early-Access and it has managed to sell about six million copies within a span of two months on Steam. Valheim is a Norse mythology based Viking Survival craft game and it’s huge player base love the game and it is currently sitting on ‘mostly overwhelming’ reviews on the product page. There’s so much to do, find, build, defeat, explore, craft, etc! The game also has a support for 2-10 multiplayer Co-Op, which makes it ten times more fun with friends.

If you have followed the growth and evolution of the game with us on our page, you would know how much we love and praise the game. There’s a lot of added features in the game and room for much more and while the original game intends to make players play the role of a fallen Viking in a purgatory, fighting to prove themselves worthy for Valhalla, a new mod intends more.

Yes, a new mod has surfaced on the internet that literally lets Valheim players select from six different player classes, apart from the usual Viking theme.

Each of these classes possesses its own unique skills and ability sets that will spice up your Valheim sessions. For example, one of Ranger’s abilities lets it summon a Wolf as a companion pet for a limited amount of time. Another example would be Mage’s ability to launch a ball of fire which inflicts heavy normal and burn damage to the target. 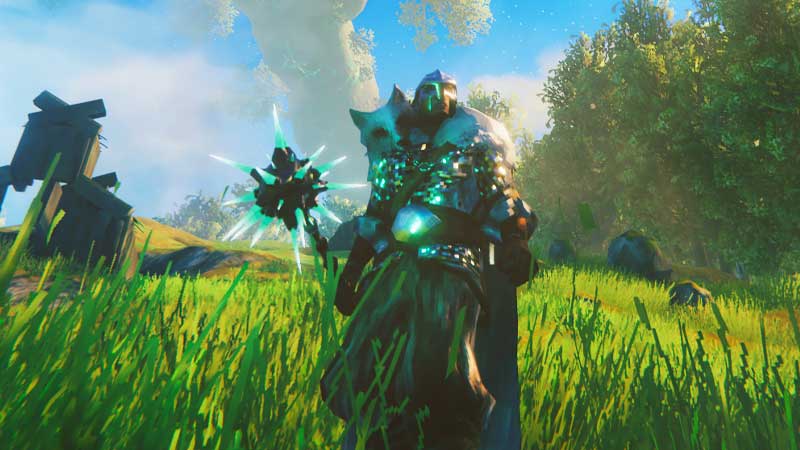 How to get the Valheim Legends Mod?

The steps are easy and the very first thing you would need to do is to navigate to NexusMods and go through the detailed instructions provided by the Mod creator, Torann (@torann). Just follow those easy steps and you will be good to go. You can just click here and it will redirect you to the actual Valheim Legends Mod Page.

To get this mod working, you would also need the BepInEx mod installed, which you can find here.

More about the Valheim Legends Mod

It is really a great way to get playing Valheim rather than the usual way. Valheim itself is near perfect and it is amazing as the way it is but there is always something you can do to make it better. If you have finished all the boss fights and found most of the land and collectables, you should try this new way to play the game,e. It takes all the fun of the game and adds different charters with abilities to spark up your gameplay and fun. 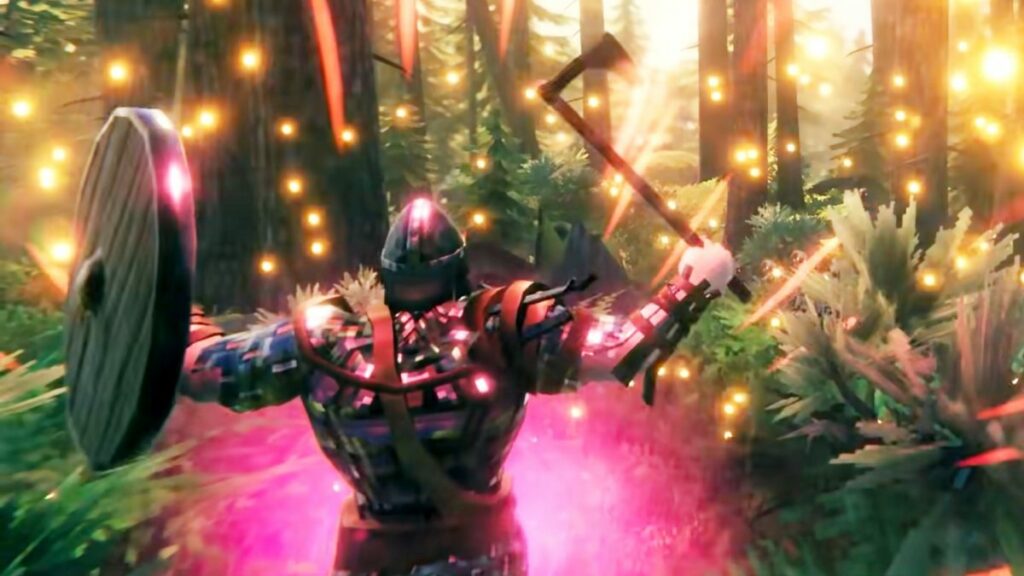 If you want to know more about this mod and all the characters abilities and uses, then sit tight as a detailed article about that will be published soon.