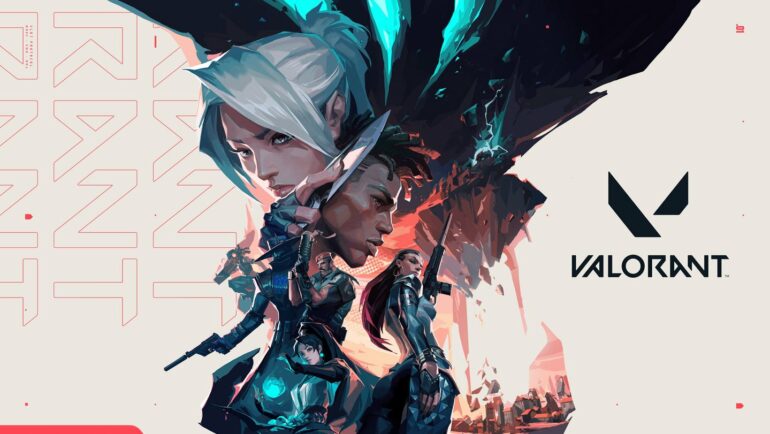 Valorant, from the house of Riot Games, is the new and emerging contender in the 5v5, tactical FPS genre. The game has been out for a while now and its player base is growing as ever. During the early days of the game, critics were comparing the game with CounterStrike: Global Offensive. And the game does have a lot of resemblance in many sectors. Thus, for CSGO veterans, switching to the all-new Valorant was not an issue at all.

More so, for Valorant’s 128-tick rate server and easier recoil pattern than most CSGO weapons, the switch was nearly flawless, all except for the primary sniper rifle in the game. Yes, are talking about the OP in Valorant. Most CSGO players preferred the AWP as their primary choice of weapon in the game, and the role of the Operator or OP in Valorant is similar. It is a one-shot blaster, except for leg shots and needs quite skills to be mastered. But the accuracy of the OP while slight movement and flicks are much different from its CSGO counterpart. We can call it more unforgiving for radical usage whereas the AWP in CSGO was much more consistent with being versatile.

In this article, we will give 3 tips that will help you improve your aiming with the OP in Valorant for ex-CSGO veterans who are having problems shifting their skills.

3 Tips to improve aiming with the OP in Valorant

Here are the 3 important tips and points players need to understand in order to improve their performance with the OP; 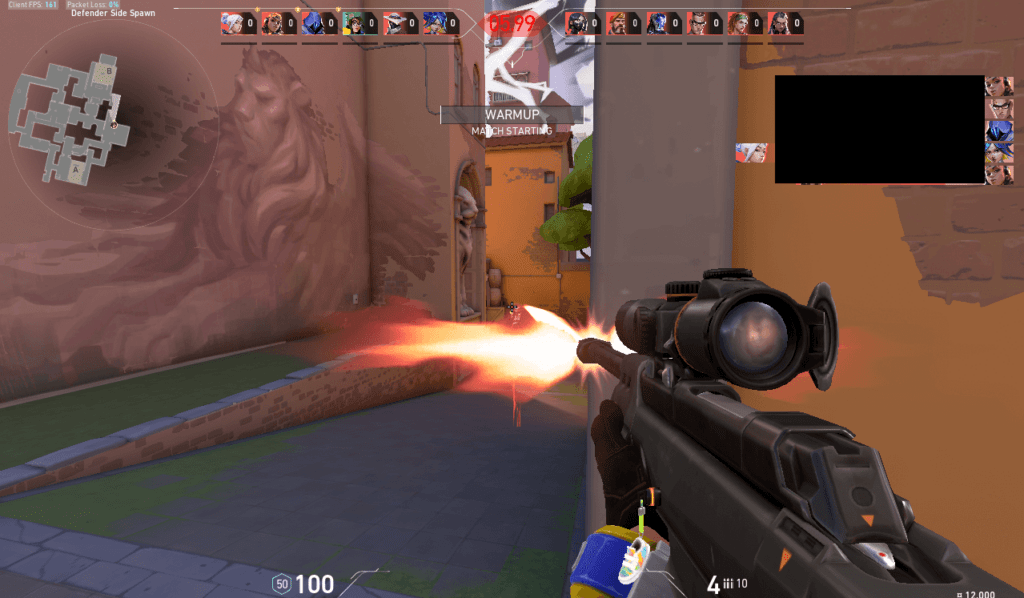 1) Utilize the similar aspect of the OP

The consistency with hitting shots on flicks with the OP is not great, and it is not even close to the AWP. But it has the same core functionality that players can use without issue. The OP still has two scoping zooms, a heavy upper body damage force that can one-shot enemies, and is very accurate while pointing and clicking when standing still. So, players can easily pick a spot and take their sweet second to aim the weapon, hold corners and blast foes. 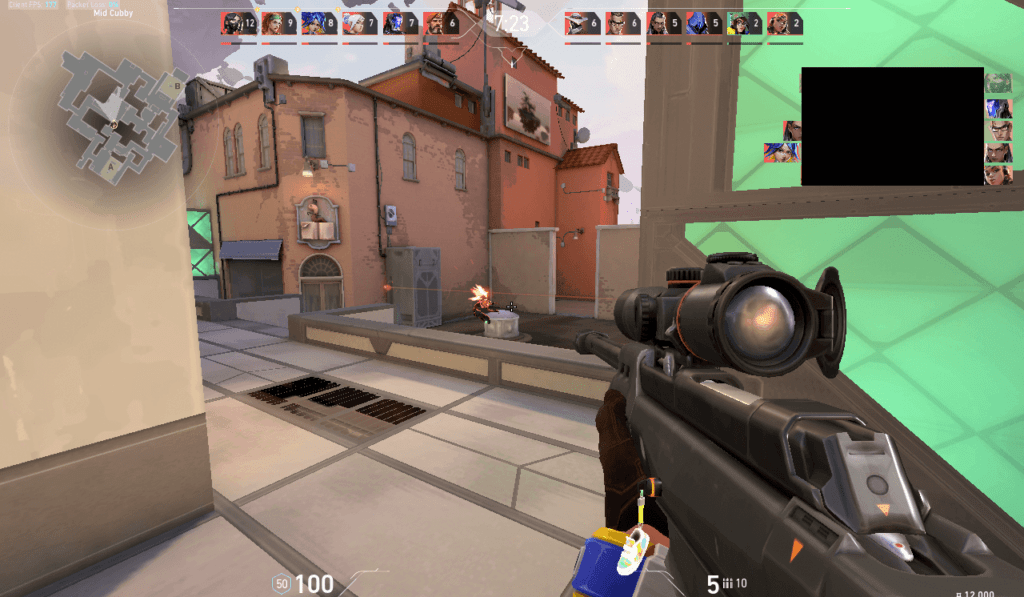 For the most part, the OP in Valorant is very different from the AWP in CSGO. Thus, it is hard to switch your sniping skills to the new game. Players have to accept this fact and put in the effort and time to learn the OP’s mechanics from the scratch. It is a long process but learning it for a few days, will improve your game significantly.

Practising the OP in the range is recommended but one must practice against moving targets for the best results. So, before jumping into the competitive mode, do practice OP-ing in Deathmatches and play at least an Unrated match to get the most out of the gun. 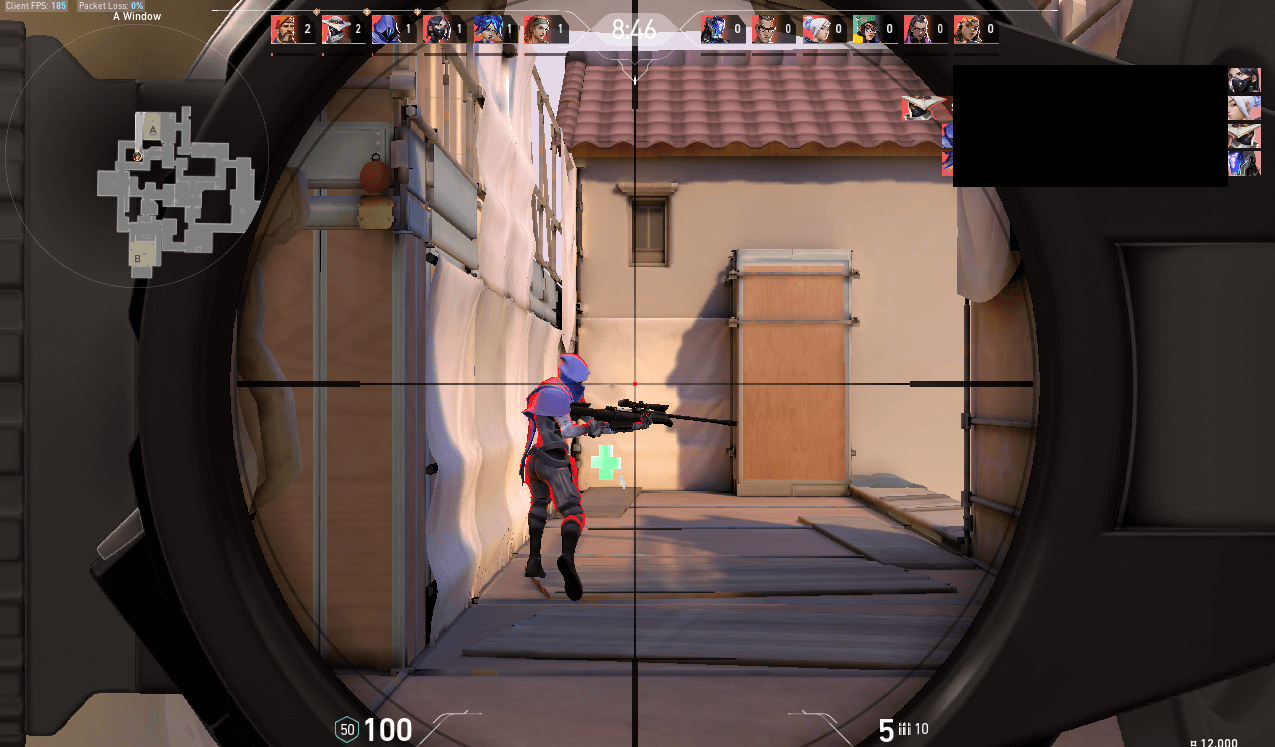 This was a guide to improving aiming with the OP or Operator in Valorant. Be sure to follow us for more gaming Guides, Tips & Tricks and Tutorials.