Valorant: 5 Easy Tips that will improve your gameplay! 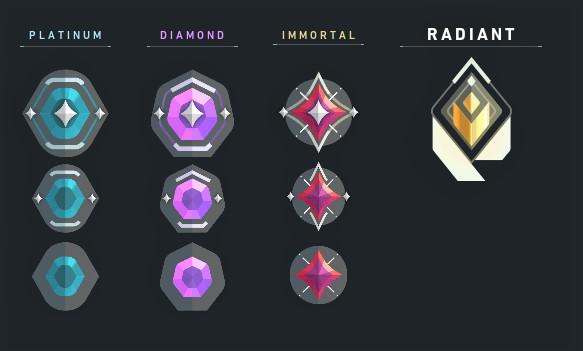 In the modern competitive gaming world, Valorant is one of the biggest names. And to be among the top players in Valorant, you will need to ace in a lot of sectors. In this article, we will talk about 5 tips that you should apply to your daily play style to see better results every time.

Valorant is a 5v5, team-based, tactical shooter title. The game features precise weapons and gun mechanics, surrounded by different agent-specific abilities. You will need great map knowledge, ability usage, precise aim and quick decision making to aid in your favour in this tact-shooter. As we all know, the game features skill groups to specify and reward players. But the majority of the players are hard struck in lower ranks, not knowing what they should work on to improve. Well, here are the top 5 tricks, that professional players use, which you should be trying in your ranked games.

This is a common tip for all competitive FPS titles. In order to improve, you have to enhance your aiming skills. For which, you should always practice your aim for at least 30 mins, before jumping into a ranked match. There are a lot of ways you can warm up your aim in Valorant, like playing deathmatch, unrated or just practicing on dummies in The range. You can also try Aim Labs and its Valorant playlist to practice more advanced stuff. 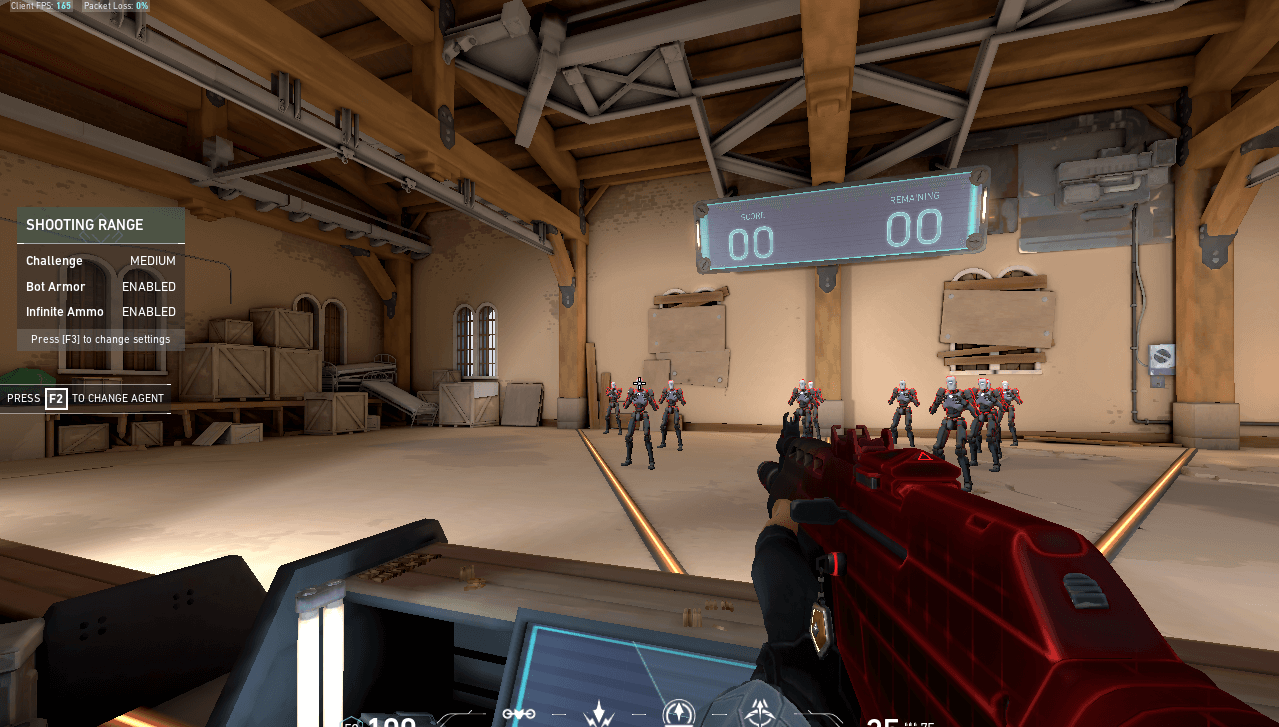 Players in lower ranks often tend to spray or shoot before aiming at the right place. This makes adjusting your cursor later, often making it harder to manage. This is a common reason behind losing 1v1 fights. You should always aim as close as possible to the target and then shoot/spray, to have better chances of re-adjusting the cursor later.

We all know you don’t like all the maps in Valorant and there’s just so much you can dodge. It is better to learn the maps you don’t like because you will have to play those, even if you don’t want to. 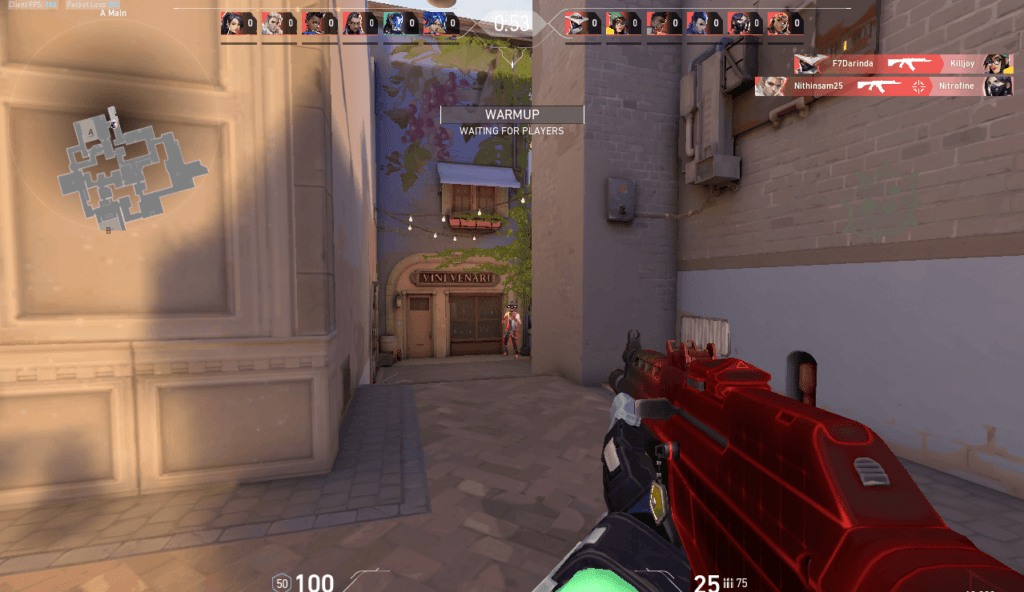 It is amazing to see how fake defuses can change the outcome of the game. It helps to fore the enemy team to show themselves and catching them off-guard could improve your chances of winning. But it is a double-edged sword and will work on the contrary too, so be careful and smart about how you use it. 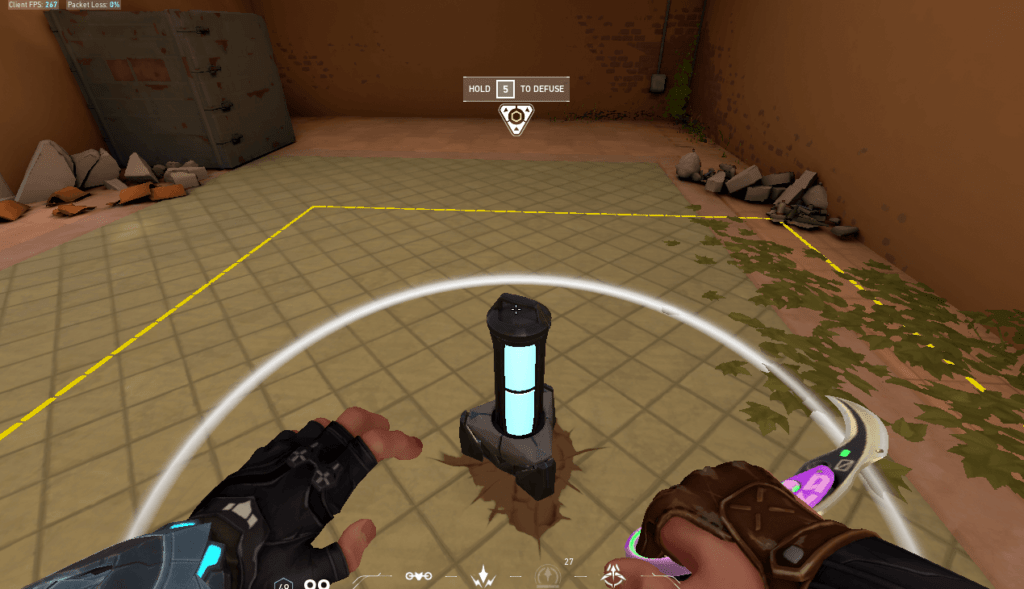 It is a key part of the game, communication. Even if your team is not using Commons, you should do your part and they might eventually be cooperative. If you are up with toxic teammates, it is better to mute or avoid them and focus on your game. There will be bad games now an then, just keep a positive approach.