Valorant: ‘Classic or Ghost’- Which one is better?

By Aakash10 months ago3 min read Valorant is a fast-growing and immensely popular E-sports 5v5 FPS title by Riot Games. Like every 5v5 competitive FPS, Valorant is heavily based on gunplay and weapon mechanics. There are several weapons choices in Valorant along with the selection of 15 different agents, each with its own sets of abilities. To master the game, one would need elaborate knowledge about every weapon and its use cases to progress further.

The weapons in Valorant are divided into six main categories, Sidearms (Pistols), SMGs, Shotguns, Rifles, Snipers and Heavy (machine guns). There are also two kinds of armour that goes with scenarios and economy-wise. Under the ‘sidearms’ tab in the buy menu, there are five choices of pistols, each having its different stats use case and price. We will talk about the most debated topic, “Which one is better in Valorant? The Classic or Ghost” below. 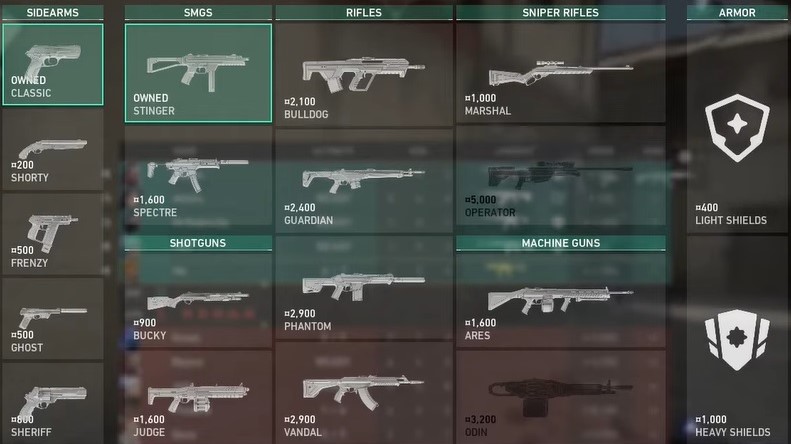 The Classic is the default weapons for both the Attackers and the Defenders. Both the team starts with this weapon each half and players can use them or upgrade during pistols round depending on their favouritism. 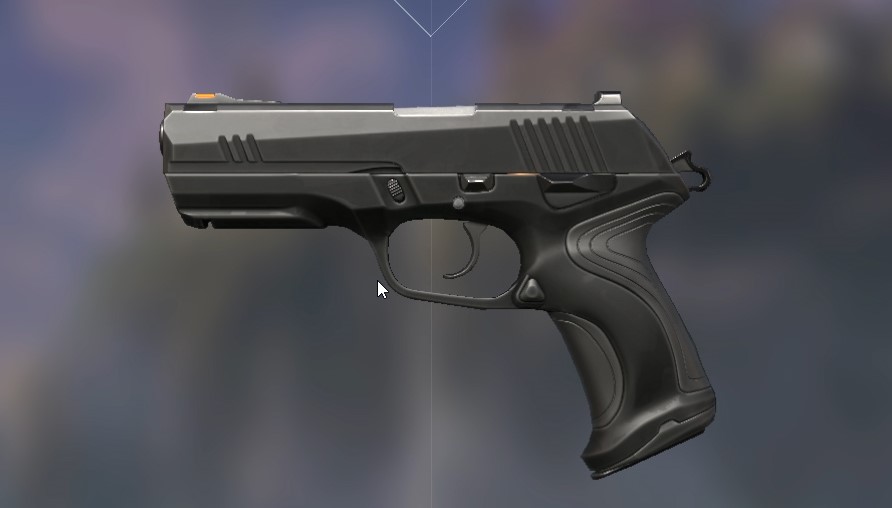 Price– The Classic is free of any cost, which means it doesn’t require money to be bought. You will be spawned with one equipped every round in case you don’t have any other sidearms acquired on the previous rounds.

Statistics– The Classic has some great close range stats for being the default and free gun. Though it lacks heavily in the mid and long-range. The stats are;

Use Case- The Classic is a highly underrated weapon and many players despise it. It is justifiable as it has a very low damage stat at close range and on medium and long-range. It fails to One-shot Headshot eliminate opponent players with single fire mode but can achieve that on burst fire in close range to an enemy without armour. But in close range, it is a deadly weapon to have, the classic has single fire and burst fire modes and the burst fire generally is the most effective in close range, the only best use case of the Classic.

You can still use it as your default sidearm if you own a long-range primary weapon like a Vandal or Phantom. If you are on a low budget on round, then sticking to the classic along with a Spectre would be a better gamble.

Ghost is the fourth pistol in the sidearm tab and it is loved by everyone. It is very powerful overall, be that in close range or long range.

Price– The Ghost costs 500 Credits to purchase and is the second-highest costing gun among pistols.

Statistics– The stats of the Ghost is, on the other hand, very impressive;

Use Case– the Ghost is a feared weapon in pistols rounds and even on buy rounds. It can one-shot players with nor armour on close range and two taps to those on the range, pretty great for a pistol. It is however a single shotgun and lacks burst mode, which makes it a little tricky to use in very close range. But it is one of the best pistols in the game without a doubt.

It can be used as a primary gun in pistols round and top shot enemies, making it powerful and useful. It can be kept as a side weapons while using shotguns, SMGs, Rifles, Snipers and even Machine guns. It is very versatile and people usually prefer it over the fully automatic Frenzy for its range and damage.

Both of these are very useful if taking their price in mind and still I would say that their usage depends on personal preference and play style. Try them out and look for yourself.

Be sure to follow us for more Valorant Guides, tips & tricks, How to(s), etc!