Valorant: Easily defend the B Site in Split with these agents! [2023] 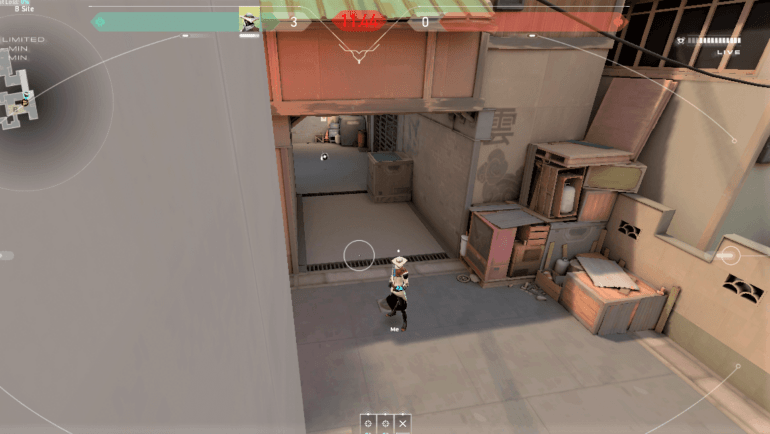 Valorant has gone through a massive makeover within the past few months. The game has changed in every aspect and it is for the better. The meta revolving around different agents and maps have also changed, especially for the OG maps in Valorant. There are multiple maps in the game and among them, one of the cult favourites is the map Split. The entire meta around defending the B site in Split was with Cypher, but through the days, its ways have been deciphered already. Making the effectiveness of Cypher more and more minimal. So what agents can you play apart from the well known Cypher setups, to defend B site Split like a champ? Here are the options.

Agents to defend Split B Site with in 2023

Maybe not as effective as it once was, Killjoy still remains a fantastic sentinel to close down sites. You can get with the classic two Swarm grenades and an alarm bot set up at the front with your Turret line up on the right site box, backside wood panel or on Heaven’s ledge. Unless there’s a Kayo knife/ult, Raze’s nade or Sova’s shock dart, your setup should be good to block off the site and delay a fast entry. 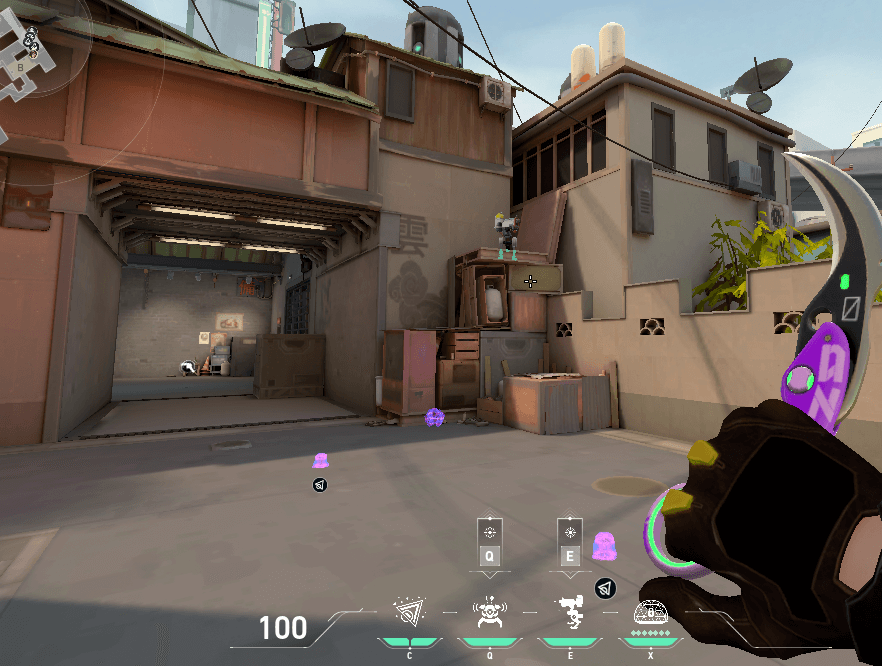 With his two trademark traps, it just makes it so much easier to stop hard push into the site. Place one close to the entrance and one at the backside and you will expand your chances of not dying from a fly-by from Raze or Jett. His rendezvous also makes it easier to take a quick peek and instantly fall back until the team rotates. 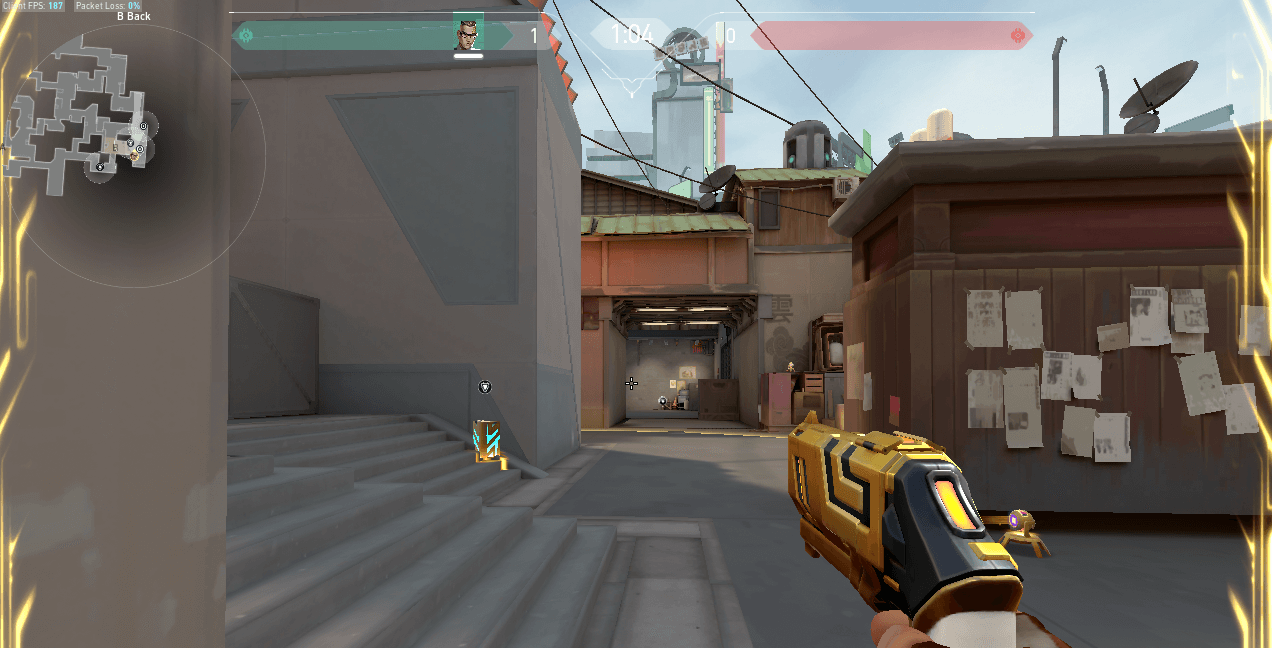 One of the most underrated and unorthodox characters in Split. So the enemy sage walled off the entrance to block heaven and you are all on your own to defend the site. You got all of Breach’s abilities to your favour. Place aftershock at the entrance or on the site box to delay entrance or plant, until you reach a better spot. Have a couple of flashes out to take a quick peek and catch some enemies off guard. You can also combine the Faultline with the Flashpoint to secure an easy kill on B main on Split in Valorant. 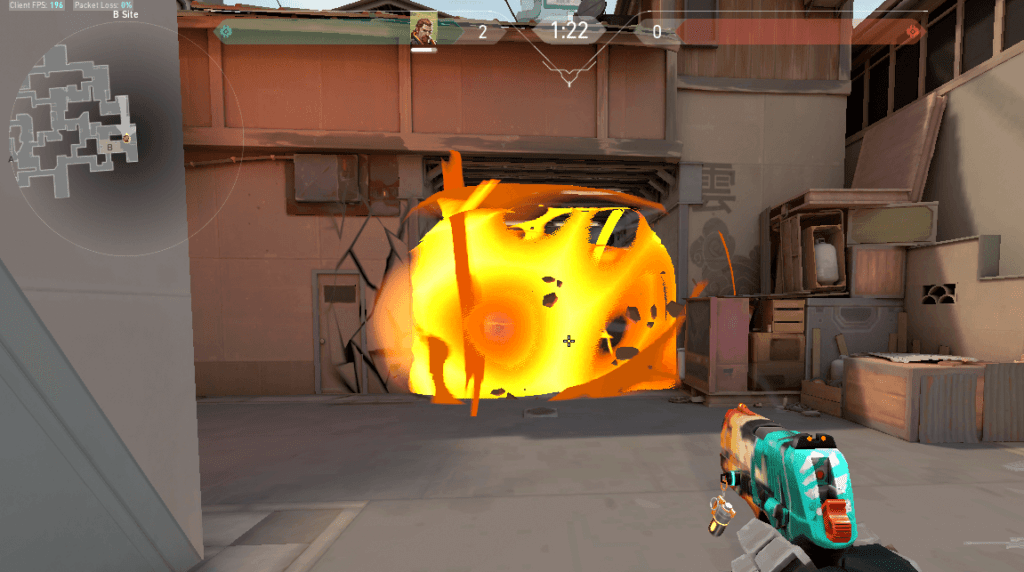 These should be your go-to if you do not want to learn complex Cypher and Viper defensive setups or do not want to risk any known plays to the enemy’s advantage. Now easily defend B site Split in Valorant.

Be sure to follow us for more Valorant and other gaming Guides, How to’s and Tutorials.