Valorant Devs have assured to nerf weapon accuracy while movement

No montage frags for you 'Run & Gun' lovers. 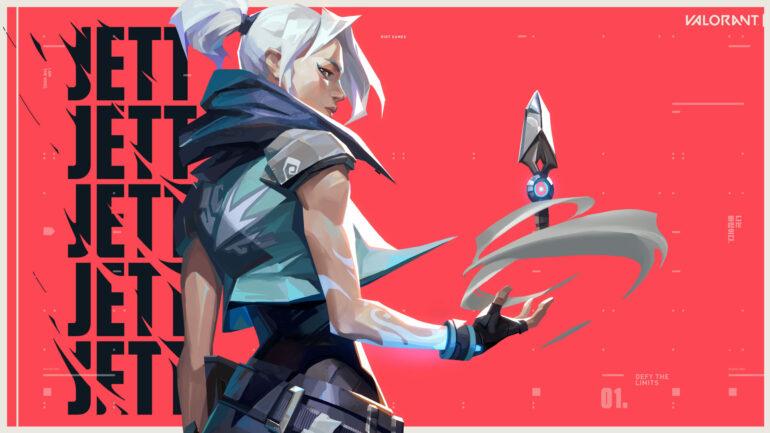 The year 2020 was productive for so many new games and gaming hypes like Among Us, Fall Guys, etc. Among them was Riot’s wonder child ‘Valorant’ that shook the 5v5 Competitive FPS scene like a storm. Since then, it has a cold war going between it and CS: GO.

This matters a lot because it makes the game feel more smooth and responsive. Shots seem to connect properly and it is fun to play on such servers. But there is a problem within the game that makes it really annoying, it is the accuracy of weapons while running /moving. If you have played Valorant long enough you must have faced this similar situation where an enemy player swung around your screen at a speed bare eyes can’t see, and the next thing you know you’re dead with a bullet in your head.

We FPS players can agree about one thing that is the accuracy of weapons should deteriorate while movement. Run and Gun only seem cool in games like Call of Duty but games like CS: GO and Valorant don’t need this. Standing still to accurately fire is the whole concept that makes the shooter games what they are. It may happen once or twice here and there, but this thing is happening a lot. Running like a maniac around the map with a high recoil gun and landing semi-perfect headshot has to go.

This is a problem many players actively complain about and one of them is the mighty Shroud. He has been calling out the accuracy of weapons while moving for the longest time. Many other streamers and players have also mentioned how stupid this is and needs to be changed ASAP. Recently, professional player Nicholas “nitr0” Cannella, from the 100T Valorant roaster, talked about this ridiculous feature of the game and how it is the no.1 thing he wishes to be changed.

The #1 thing I wish for in @PlayVALORANT is to decrease the running accuracy. pic.twitter.com/GyXMsDrXWS

In this tweet, he mentioned that the priority of the developers should be decreasing the running accuracy of the weapons that are clearly defined by the painful illustrations of the GIF he attached. And finally, this drew some official attention and we now have some information regarding this.

Max Grossman, the co-lead game designer on Valorant, replied to nitr0’s tweet with some great news.

“In the spirit of Christmas, I’ll let you know, we are working on it,” Grossman said. “Unfortunately it won’t be next patch but it’s top of mind for the design team. Hoping to get y’all some changes in the new year.”

In the spirit of Christmas, I’ll let you know, we are working on it. Unfortunately it won’t be next patch but it’s top of mind for the design team. Hoping to get y’all some changes in the new year

Thank you, Christmas! For only you we have some information about one of the most irritating aspects of the game. Max mentioned that the whole developer team is well aware of the entire situation and are working on this to fix it. He also mentioned that this patch is not coming on the next patch or the patch after, but it is on the top of their patch list and will be implemented soon enough.

Even though it seems easy changing even the slightest of detail changes a lot in the game, thus the time hereby is well justified. It should be perfect and well-balanced which is desired than breaking the entire game.

Valorant was released earlier this year and it has changed a lot from how it actually was at the initial stage. It has received serious agent buffs and nerfs along with guns and map patches. Like Sage got heavily nerfed while Brimstone and Breach got heavy buffs thus changing the meta which is always evolving now.

Among these, a piece of great news that we Valorant players will be eagerly waiting for to be implemented. Till then, reload your vandal and clutch the 1V3. GG!

If you love our blog don’t forget to check out other blogs on feedspot Top 35 UK Gaming Blogs.