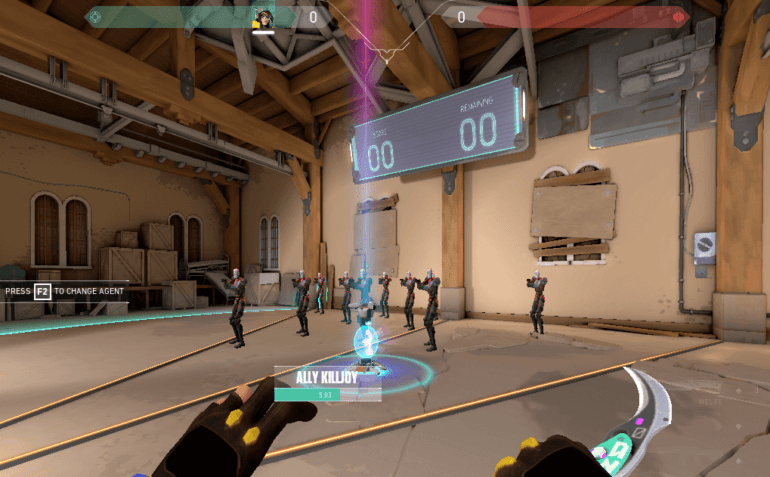 In Valorant, all agents have their unique skills and abilities, that set them apart. Some of the abilities in the game are really strong and block out players to play against them. But as the saying goes, everything has a weakness, and so does Killjoy’s ultimate.

Remember in the early days of Valorant, When Omen’s Ultimate made the whole team afraid, running, looking for his teleport. But as time went by, Omen’s ultimate became predictable and very easy to counter and play against. One such similar ultimate that is very powerful, is Killjoy’s ultimate. And in this article, we will talk about how to counter it.

What does Killjoy’s ultimate do in Valorant?

Killjoy’s ultimate ability is called, Lockdown and when placed, it runs a timer and an area of effect. After the time runs out, all enemy payers caught within its range will be detained. It is ideally used to delay an oncoming rush to a site and also during site retake, to clear enemies away.

How to counter Killjoy’s Lockdown in Vaorant?

Now on the other side, as the enemy team, it causes huge inconvenience to play against Killjoy’s ultimate, but there are multiple counters to this. 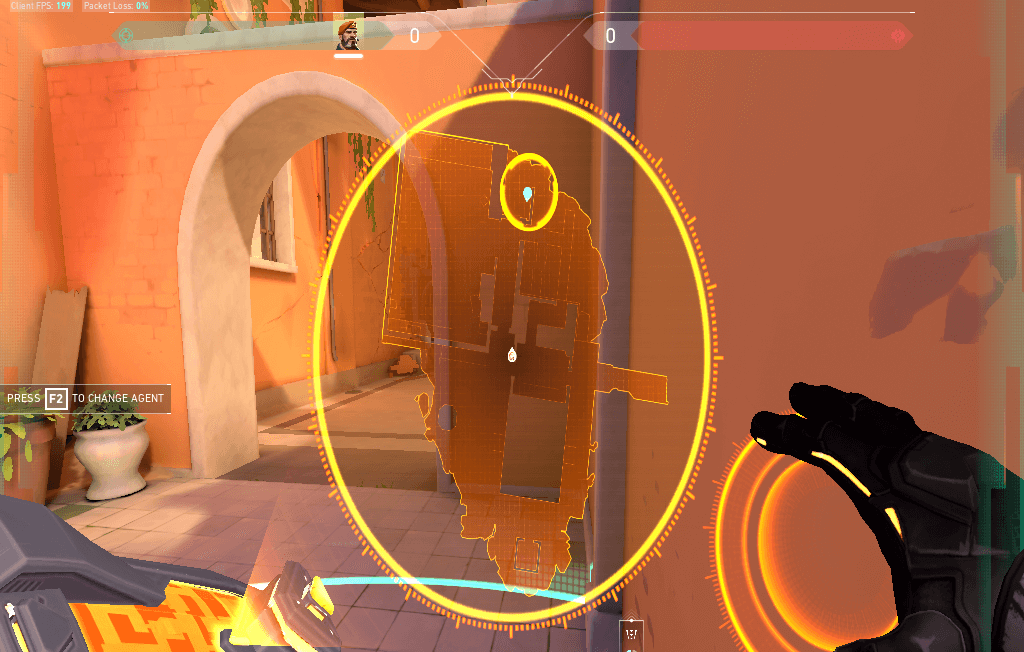 Brimstone’s ultimate called Orbital Strike is a great counter against KJ’s ultimate. When the KJ’s ultimate is placed, it gives visual cues to its epicentre. Brimstone players can use their ultimate on it to destroy the Lockdown.

Sova’s ultimate, Hunter’s Fury, goes through walls, a perfect way to destroy the Lockdown places behind walls. You can also use his 2 Shock Darts charges and a bit of geometry to destroy the ultimate if you can judge their trajectory. 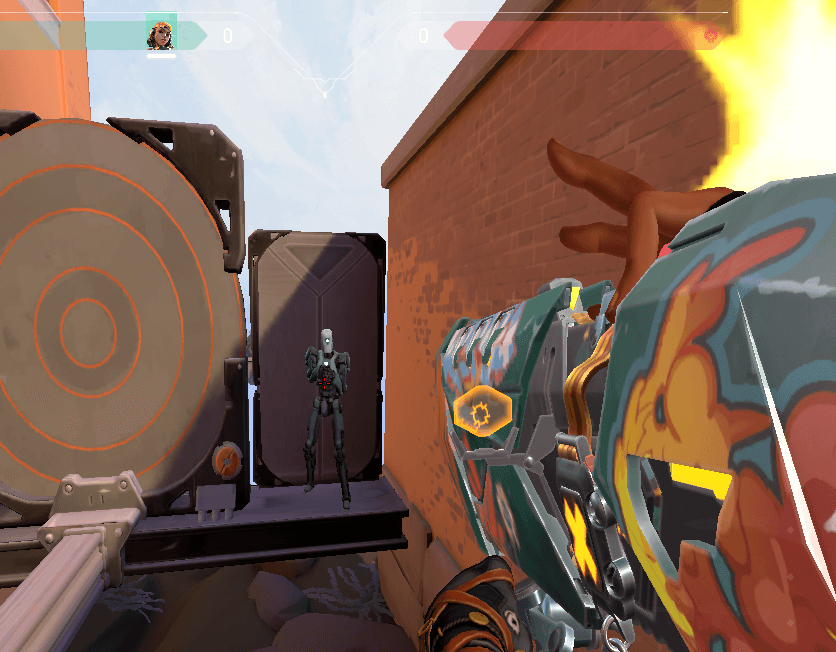 You can also use Raze’s ult, Showstopper to destroy KJ’s Lockdown quickly. Even if the ult is placed behind a wall, you can aim as close as possible to obliterate it. On the contrary, you can also throw a nade on the corner where the Lockdown is placed and it will also take care of Killjoy’s ultimate.

It is often seen, that a Killjoy’s Lockdown ability is countered by the enemy team’s Killjoy’s ultimate. It creates chaos and forces both teams to leave the vicinity. It is indeed a viable option, nonetheless. 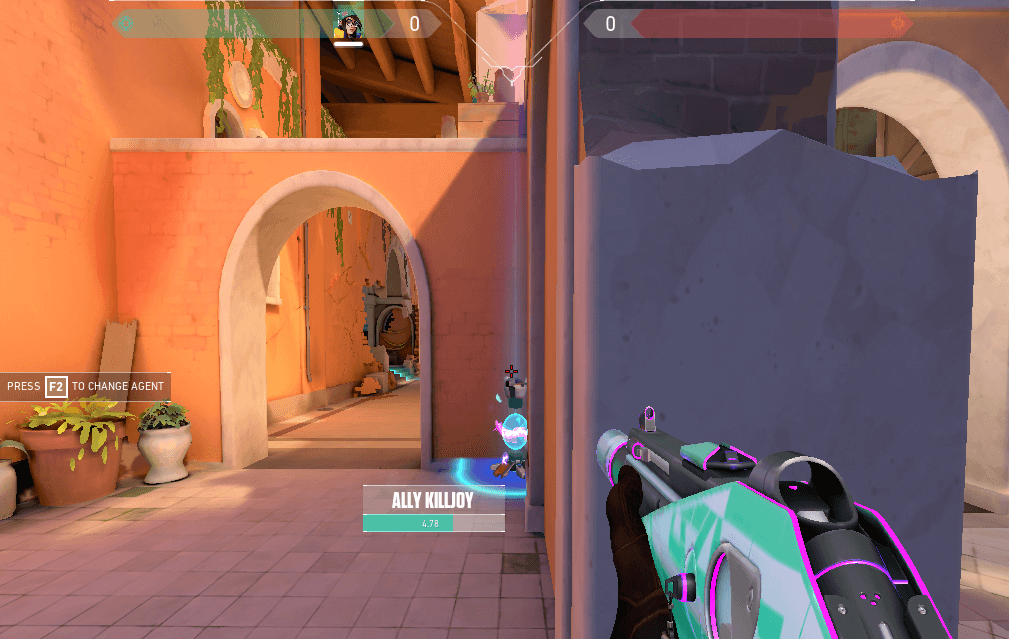 These are some of the few options through which you can neutralize Killjoy’s Lockdown and stop it to hinder your plans. And if you don’t have any of the above-mentioned agents in your team, or their abilities ready, you can always, rotate, wait it out or think of different strategies instead of fearing it in Valorant.

Be sure to follow us for more Valorant and other gaming Guides, How to’s and Tutorials.