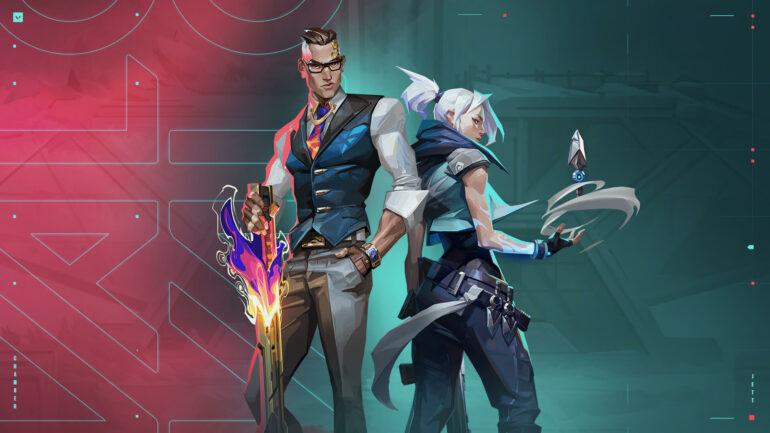 Valorant has been receiving updates on quite a frequent basis. The latest patch 4.09 is one of the major updates that has brought quite a lot of changes to the game. To know more about the latest changes to the game, please read the article down below.

The latest patch update in the game has brought some significant changes, including a few tweaks made to the game’s agents. The developers always try and balance out the agents in the game, fixing and sometimes breaking the game’s focused meta. In this patch, we have received quite a few of that, along with some other competitive, quality of life changes and bug fixes. 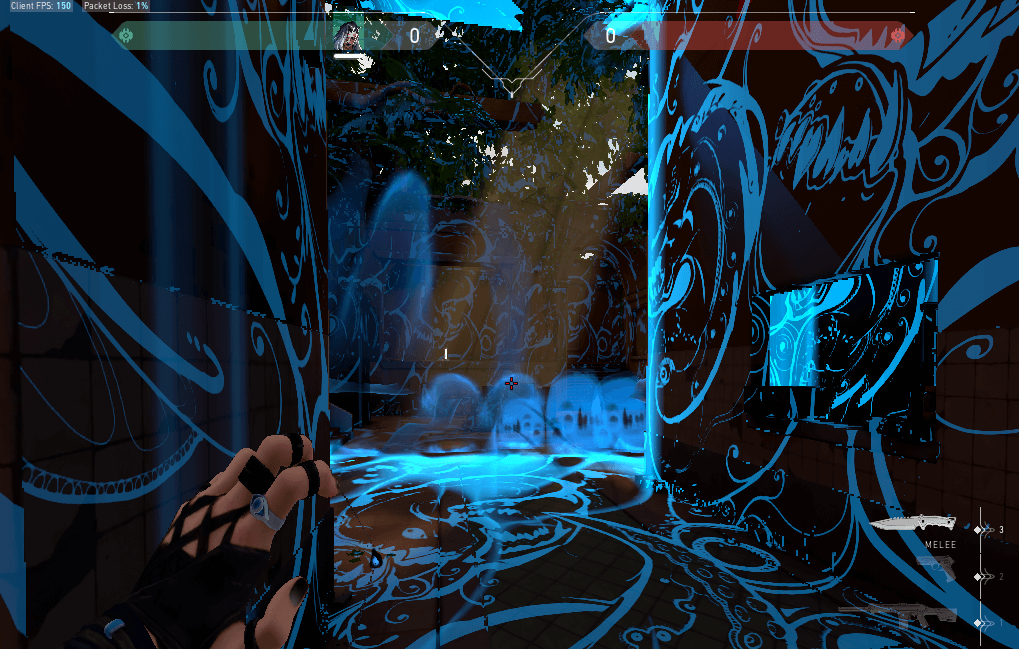 Fade was only released recently with the new act and the fan review of the player are mixed. Some like the new sentinel while some think of her as a mid-tier agent. Anyhow, with the new patch, her ultimate ability, i.e. Nightfall, will show lower flickering textures on diagonal walls. VFX has also been added for better visuals and clarity during impact, which is very necessary.

Also, for her Seize (Q) ability, there has been a VFX change to its orb to add a more dynamic presentation in 1p and Agent select screen.

It has been coming for a while now, we all know how overpowered Chamber has been when used properly. Especially Chamber’s trademark, which is a better version of KillJoy’s alarmbot with infinite range. It has been a bit overkill since there are two charges of the Trademark ability. The Chamber nerf is not a massive one but takes care of this issue. Chamber’s Trademark charges have been reduced to 1 from the previous amount of 2. Also, the price for this ability has been increased from 150 credits to 200 credits. The Audio cue for it has also been increased, which is a plus. 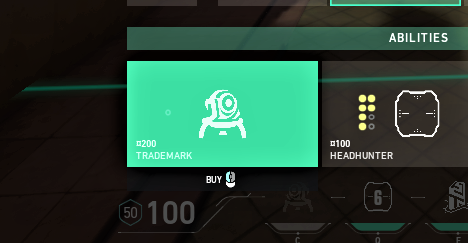 This has been a guide to Valorant Patch 4.09 changes that were made to the game. Be sure to follow us for more Valorant and other gaming Guides, How to’s and Tutorials.