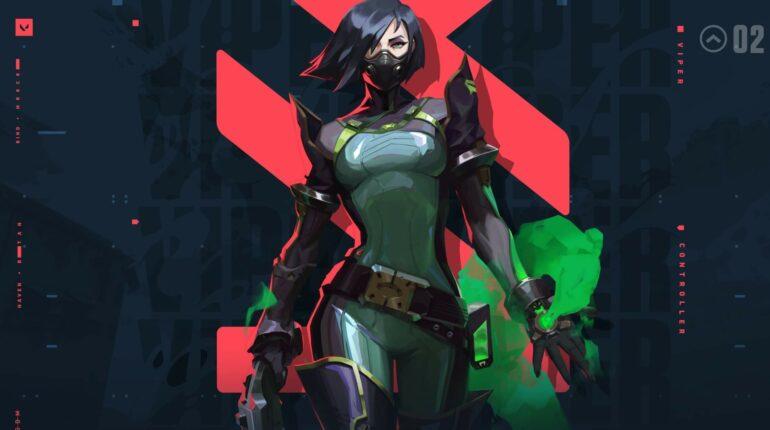 A lot of changes have been made in Valorant this season, which is Episode 4 Act 3. The recent patch update of 4.10 which came in on 24th May 2023, has implemented a number of changes and additions. Let us take a look at these in brief and understand all of the new inclusions and exclusions in the popular 5v5 tactical FPS game, Valorant.

The new patch includes a number of changes in many sectors, including some agent tweaks, map updates, some gameplay systems tweaks and a lot of bug fixes.

Tweaks made to Valorant Agents

The charge or progress bars for an agent have been moved under a fixed and consistent location. It has also been made to show consistent sizes for many agents in the game, for utmost clarity. These agents are Reyna, Cypher, Breach, Fade, Jett, Omen, Phoenix, Raze, Skye and Yoru.

Another agent change that came through in this update is regarding Omen, as his 3D model has been altered with more fidelity and details.

Tweaks made to Maps

Changes to the Gameplay system 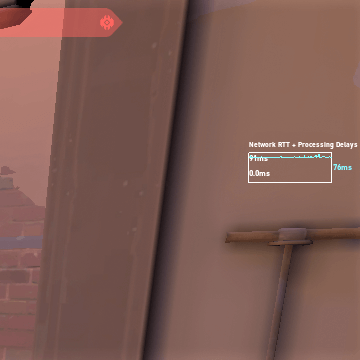