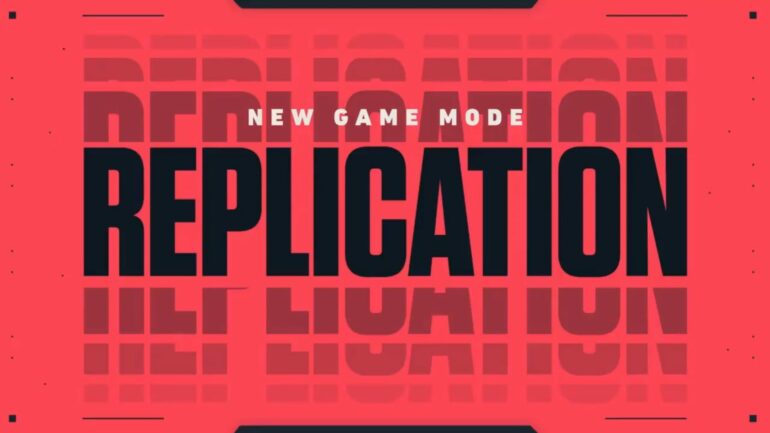 Valorant‘s idea of new mini-game modes is very subtle and great. That is what the ‘Escalation’ game mode was and the ‘Spike Rush’ is nothing inferior. But Riot Games put up something new for players to enjoy, something so mad that it looks fun. The brand new game mode for Valorant is called ‘Replication’ mode and its name doesn’t justify what it has for players.

Valorant is Riot Games’ top contender for the 5v5 team-based, competitive, tactical FPS genre. The game, up to now, had five main game modes, these are Competitive, Unrated, Deathmatch, Spike Rush and Escalation mode. Among the general ranked, unranked and Deathmatch game modes, the Spike Rush and Escalation modes were the most unique. Valorant’s latest game mode ‘Replication’ is something similar to that path.

About the Replication Mode in Valorant

This is the latest, limited-time multiplayer game mode that came to the live game with the 2.09 patch update on 11t May 2023. The Replication game mode is a 5v5 mode where the entire team plays the same exact agent, throughout the match.

Sounds crazy right? well, it sure is. Each team will be given a voting right at the agent selection screen where the agent with the most votes will be played by all the five players in the team. For example, suppose Reyna is the most voted agent on one side, all 5 players from that team will be playing the match as Reyna with her abilities.

The Replication Mode is also a best of 9 format game mode, meaning the team with most the majority rounds out of the total will win the match. All of the agent’s abilities, bar ultimate abilities, will be refreshed every round. And if you are thinking about how to survive a combination of 15 Breach flashes from the enemy team, there is a Flashguard. The Flashguard is a passive ability for every player and it will be triggered if a player gets flashed twice within a four seconds time window. It will be active for five seconds and nullify oncoming flashes for that time. 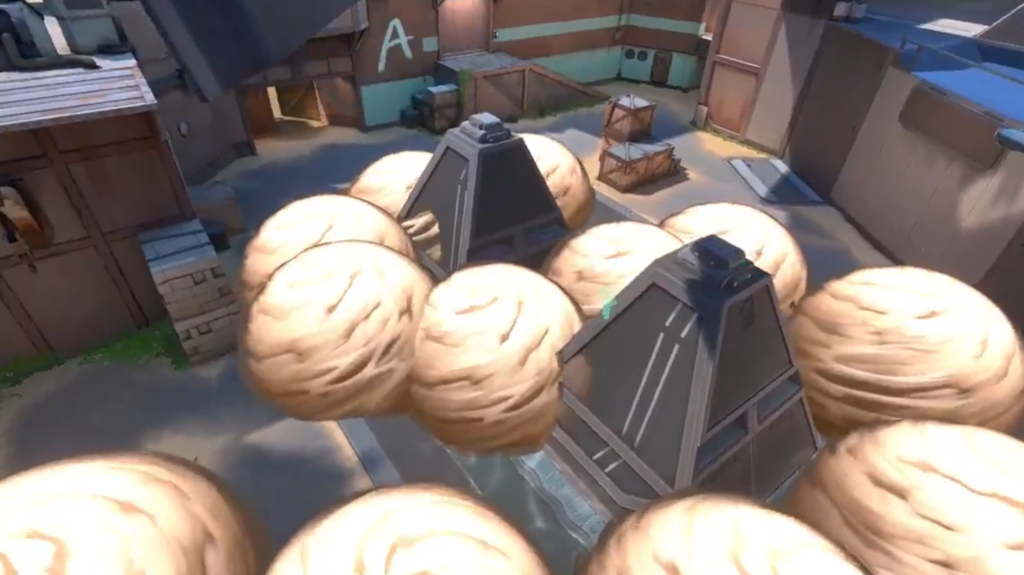 More about the Replication Game Mode

The developers intended this mode to be casual fun that will enable hilarious moments and game-breaking possibilities with each passing round. Just hop into a game and select Omen to cover the whole bombsite with thick smokes or take Skye or Breach to casually annoy an entire team. Either way, the mode looks to be a great relief from the others, one that will surely make us laugh and enjoy the time. 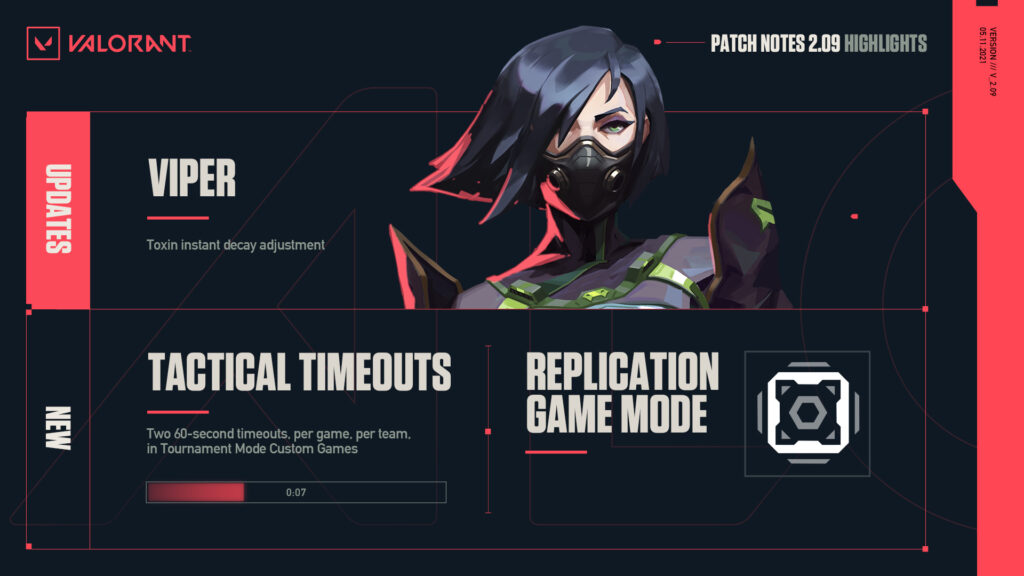 Be sure to follow us for more Valorant Guides, How to(s) and Tips & Tricks.