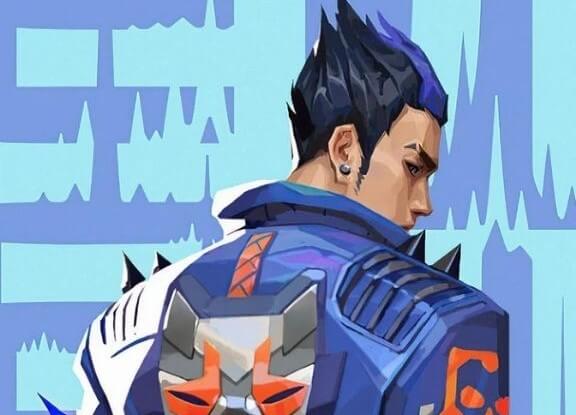 The Yoru Rework is finally here as Valorant had successfully entered Episode 4 Act 2 The players have finally received what they had wanted for a long time. Riot Games were in talks about how they were going to implement changes to the agents that are less preferred and picked, to keep the game balanced. And with the Valorant EP 4 Act 2, we finally have the result.

Riot Games usually introduces a new agent or a new map with each major update in the game. But in the recent one, they took a different approach. They have tackled some agent and map changes that were in the queue for a long time, all to keep the game balanced for everyone. And Yoru isn’t the only agent that has received patches, some other notables changes were also made. Including the Omen and Brimstone buffs and Astra and Viper nerfs. Massive changes to Icebox were also made and the map got a whole new look now.

When the agent was introduced, it had a high rate of pick in competitive and professional games. The total unpredictability and aggressive style of Yoru were favoured by most solo players. However, Valorant is a team-based game and Yoru’s importance thus became minimal in the bigger picture. With his predictable ability set, a serious change was needed, which was the Yoru Rework. The main changes made with the new Yoru rework to his abilities include his Decoy, Gatecrash and Dimensional Drift. 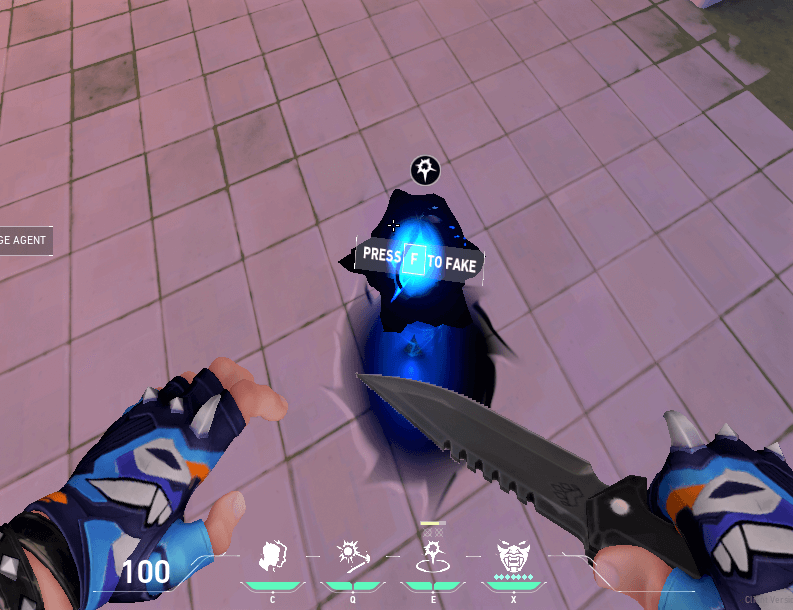 Now, instead of fake footsteps, Yoru can plant a replica of himself as a decoy, which can move forward on his command. This decoy is harder to distinguish and mimics the character 100%, and when it is attacked, it burst as a flashbang in a conical direction of it being shot at, often flashing the enemy. 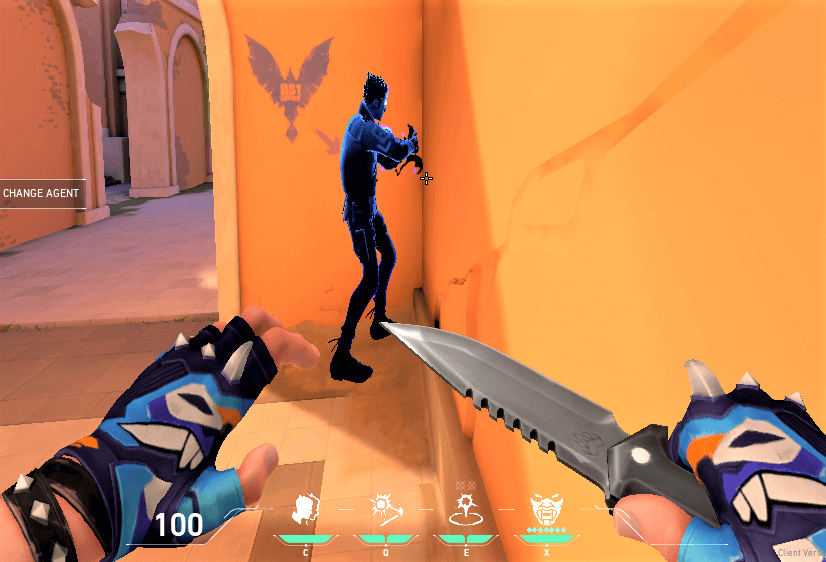 Gatecrash remains the same concept, a tether where Yoru can teleport from anywhere around the map within a specific time limit. The new thing about it is that Yoru can now fake teleport by mimicking a Teleport sound with a smaller audio cue, to bait enemies out. 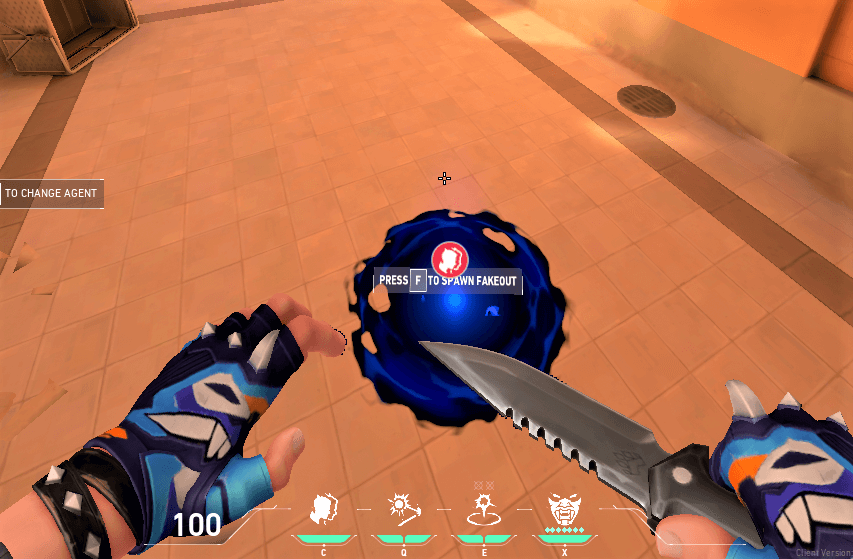 Yoru’s ultimate is now better and fairer. It now no longer reveals his position to enemies, only provides a visual cue with footstep for a short period of time, when close to an enemy. Yoru can use all his other abilities while in his Dimensional Drift. The equip time of the ult has been increased, while the unequip delay has significantly reduced! 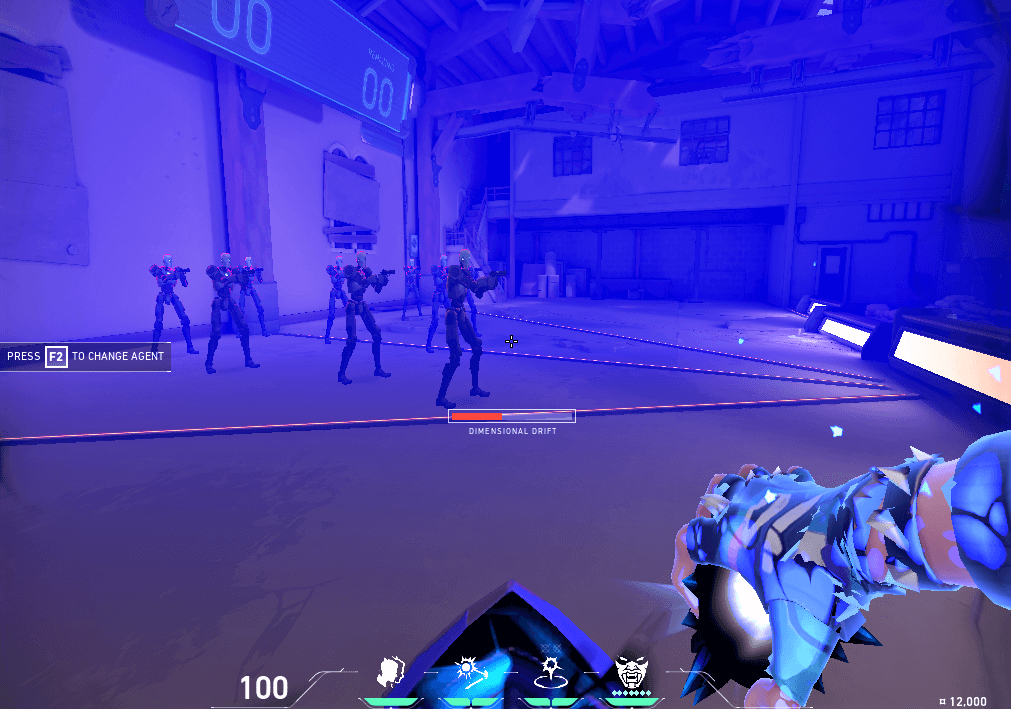 There were all the changes made to Yoru’s abilities in the recent Yoru Rework in Valorant Ep 4 Act 2. Be sure to follow us for more gaming Guides, How to’s and Tutorials.