Valorant EP 4 Act 2 has come quite far in terms of progression. Since it was released, the game has seen a wide surge in player base and a constant number of players every month. With big new tournaments being hosted every now and then and everyone pushing for higher ranks, the game has seen a lot of changes in meta.

The change of meta in multiplayer games is to keep things interesting and balanced for everyone. With the Valorant EP 4 Act 2, we have received quite a number of changes made to multiple agents in the game, all at once. Some of them came right through the bat without any former notification, except obviously, the Yoru rework. In this article, we will talk about all the changes made to the agents in Valorant EP 4 Act 2.

Omen has got quite the number of buffs, all at once. It includes; 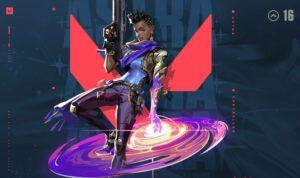 This is more of a nerf than a buff so here they are, 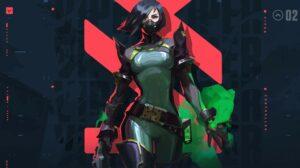 Another nerf to our line-up queen. Here are them in detail, 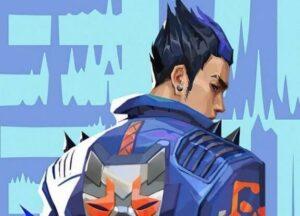 The whole agent has not been buffed but has been reworked quite a bit in Valorant EP 4 Act 2. It deserves an article of its own. We will talk about it in the future but you can refer to the official patch notes for the basic details on the Yoru rework.

Be sure to follow us for more Valorant EP 4 Act 2 and other gaming Guides, How to’s and Tutorials.