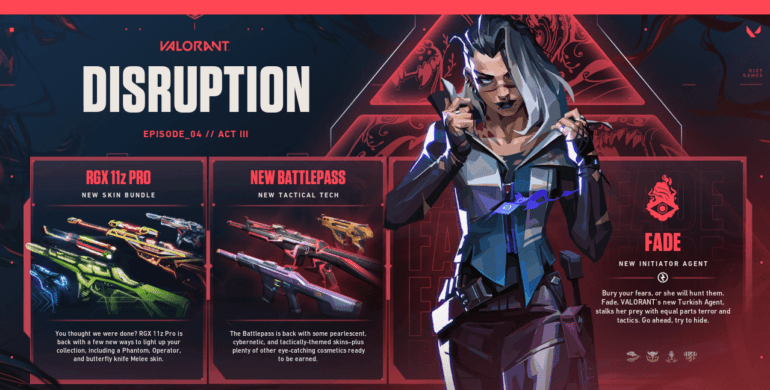 Know about all the agent changes with the Valorant EP 4 Act 3, right here!

Valorant is a popular 5v5 competitive FPS developed by Riot Games. The game has been out for a while now and recently, the Valorant EP 4 Act 3 update got released.

The Valorant EP 4 Act 3 update has introduced a lot of new stuff to the game, along with the long-awaited agent addition, Fade. We have talked about Fade and her abilities in a previous article, doc heck that out. But in this article, we will talk about the other agents in the game, that have received changes in order to adjust the ever-evolving meta.

The game developers at Valorant, always make adjustments to the current state of agents and their abilities, in order to keep the game balanced and introduce new playstyles. The recent Brimstone, Yoru and Omen buff, along with Viper and Astra nerf were the key changes until today. With the all-new Valorant EP 4 Act 3, a few changes were made to the existing agents that you should know about. 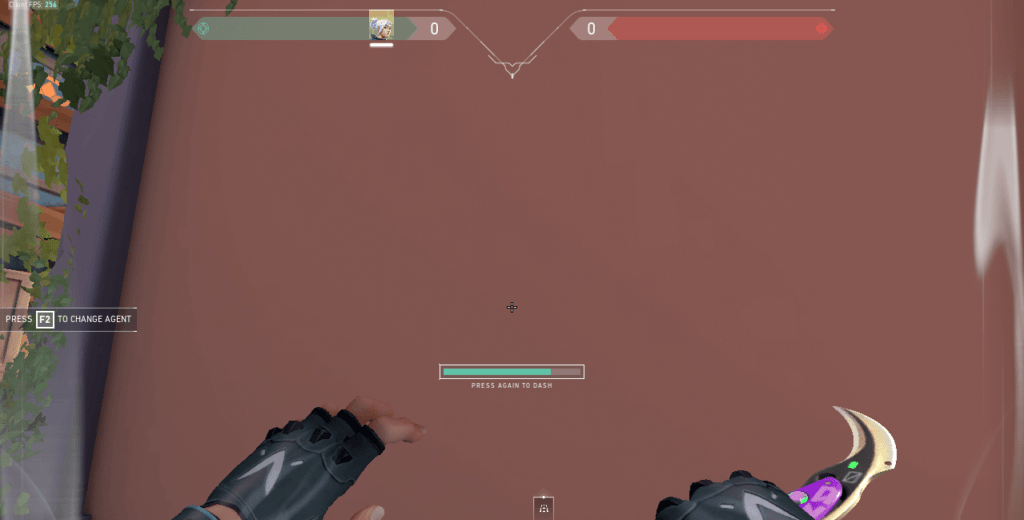 This nerf got leaked a long time ago and the community was divided in their opinions about this. The Jett Dash (Tailwind) has saved players from sticky situations many times and it seemed a bit overpowered at times. Well, it has now changed for good. Now, players have to activate the Tailwind charge that has a 12-second window. Players will get to use their dash once and within this window. After the time limit is over, they wouldn’t be able to use their dash again. The dash will get a refill on 2 kills during a round.

A few adjustments have been made to Neon, like her battery energy gain on kills has been an increased from 25% to 100%. Her slide’s velocity restriction has been removed and she can slide both forward and sideways while moving. Energy drain on slides is increased to 10/s from 6.7/s. As for her Fast Lane, the damage from the wall has been removed. So, overall, Neon has received both a buff and a nerf with the Valorant EP 4 Act 3 update. 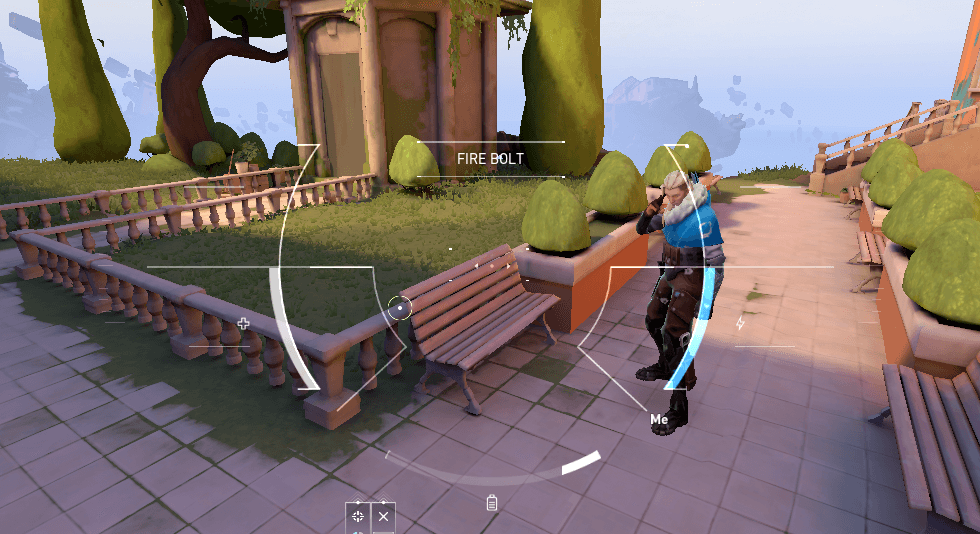 The unexpected yet very welcomed agent change would be for one of the OG agents, Sova. Sova’s Owl Drone’s ability’s duration has been reduced from 10 sec to 7 sec, along with the drone’s health, 100 to 125. The drone’s dart on a successful hit will ping enemies twice instead of three times. The first delay between these two pings has also been adjusted.

Sova’s Shock Dart’s max damage has been decreased from 90 to 75. 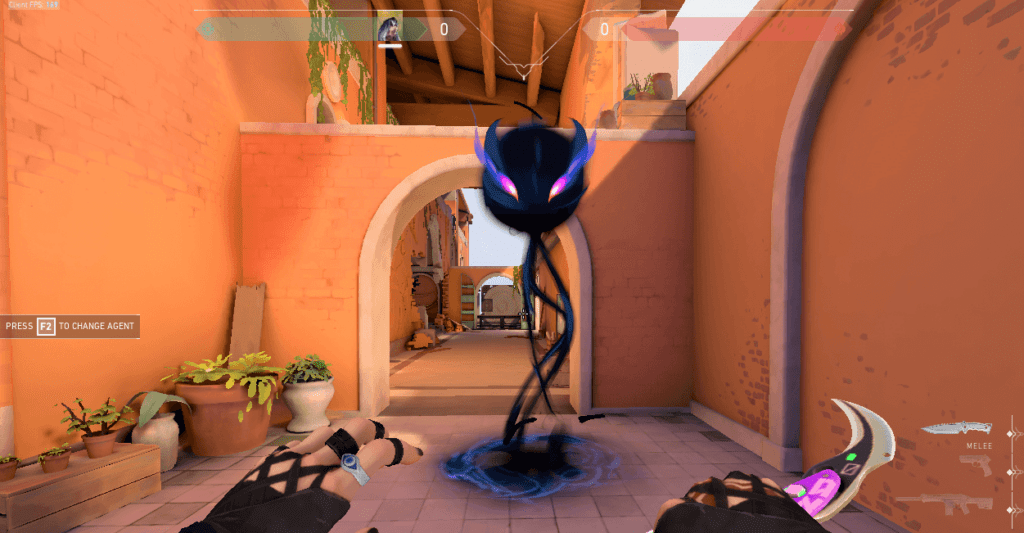 These were all the vital agent changes made with the Valorant EP 4 Act 3. Be sure to follow us for more gaming Guides, How to’s and Tutorials.