Valorant EP 4 Act 3: Is Breach or Fade better on Haven?

Valorant features quite a lot of maps, and each of them offers a unique playstyle. Players often have certain agent preferences when playing different maps. As for the Haven map, it allows players to lay a lot of versatile agents. After the release of Fade, players are wondering which agent is actually suitable for Haven, her or Breach. In this article, we will talk about this topic and give you some insights on what you can do.

Playing Breach or Fade on Haven ultimately depends on the individual player. Both of them are initiators and offer very essential significance in games. As haven is a large map, with three sites to hold and attack every round, the job of Controllers and Initiators becomes very vital. It’s all about control and counter on the map in Valorant. This is the reason why initiators in these maps are so widely preferred. Now that Fade is here, many players are choosing her over the other initiators, mainly because she is new. But does her ability set replaces Breach on Haven? Let’s see both the agent’s roles on the map.

Breach on Haven in Valorant 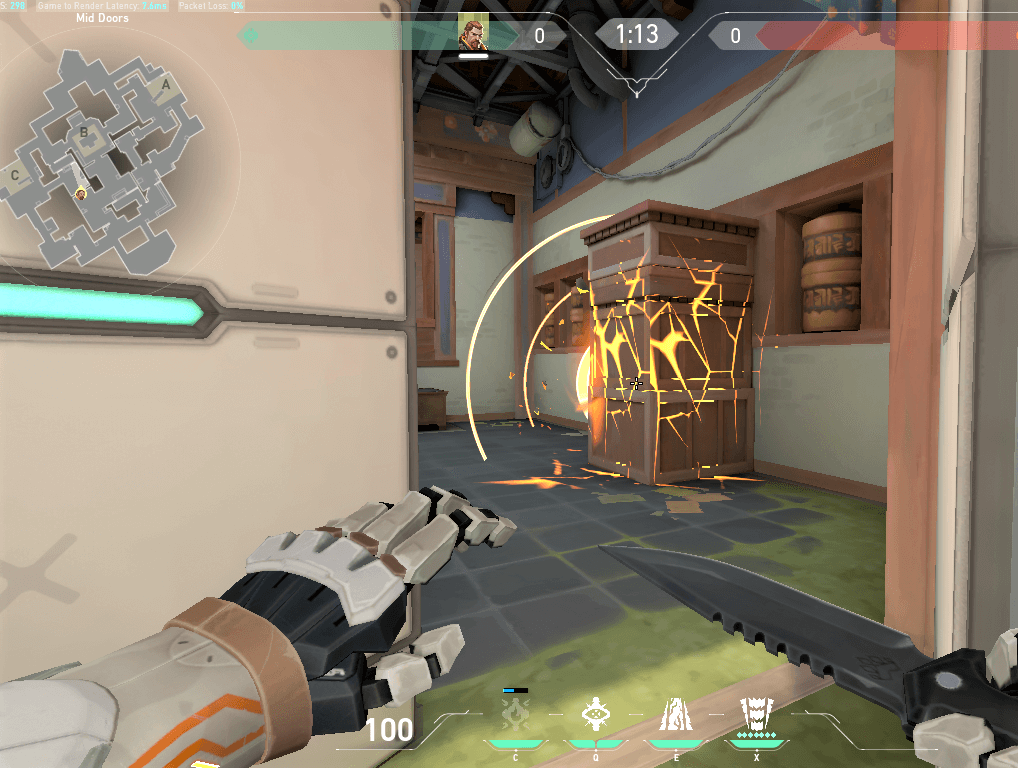 Breach is one of the most valuable and resourceful initiators in the game. Not only he can help the team with his utility, but he can also help himself with solo plays. Breach’s Aftershock ability provides both information and clear close corners for entrance. If you place spikes carefully, you can also use them as a post plant advantage. Then comes his flashpoint, which is absolutely necessary for site entrance and defence for the team. His Fault Line is effective when used properly, otherwise does its job as it is supposed to. 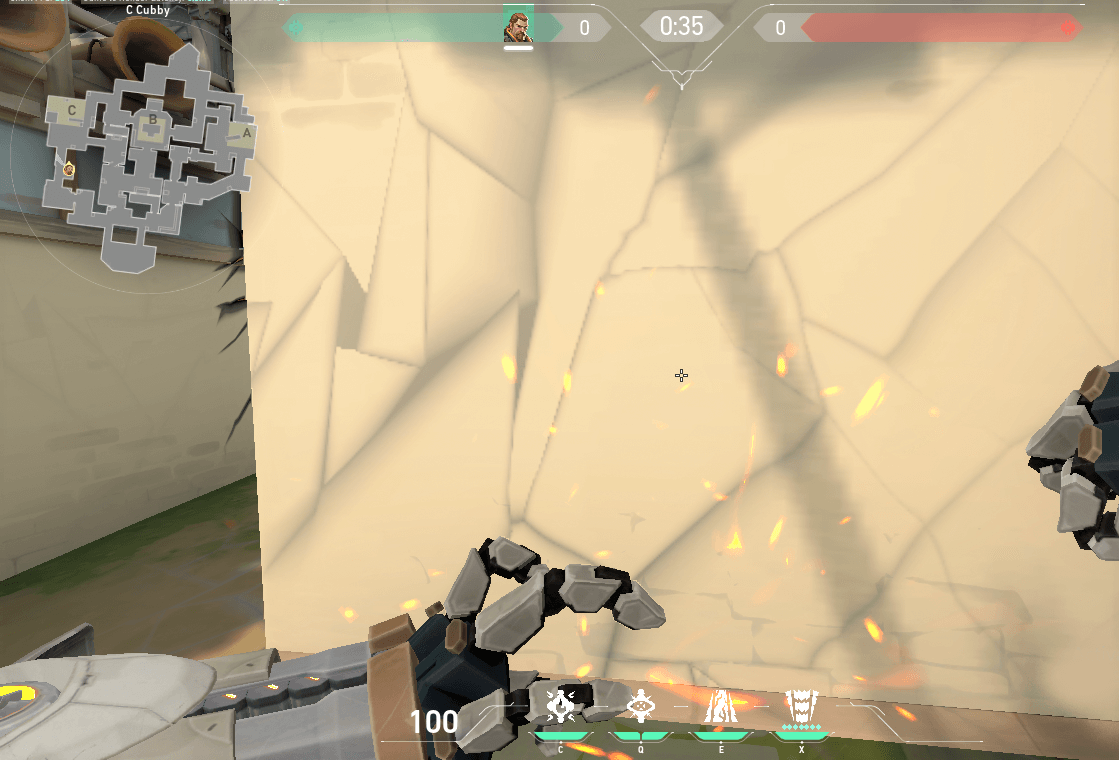 Now comes his ultimate, the Rolling Thunder. One of the most powerful agents ults in Valorant, as it not only clears a site but multiple opponents, along with its post-plant charm.

Fade on Haven in Valorant

All of Fade’s abilities provide great insight for the team and entrap enemies within the various close quarters featured on the map. It is perfect for various site entrances but doesn’t really work out equally on the defence side. Yes, you can still gather information with Fade’s abilities but cant much defend a rush without aim. But her ultimate, Nightfall, does similar damage on both sides. It inflicts the foes along by revealing their information. Not as powerful as Breach’s ult but does help clear a site and delay a rush. 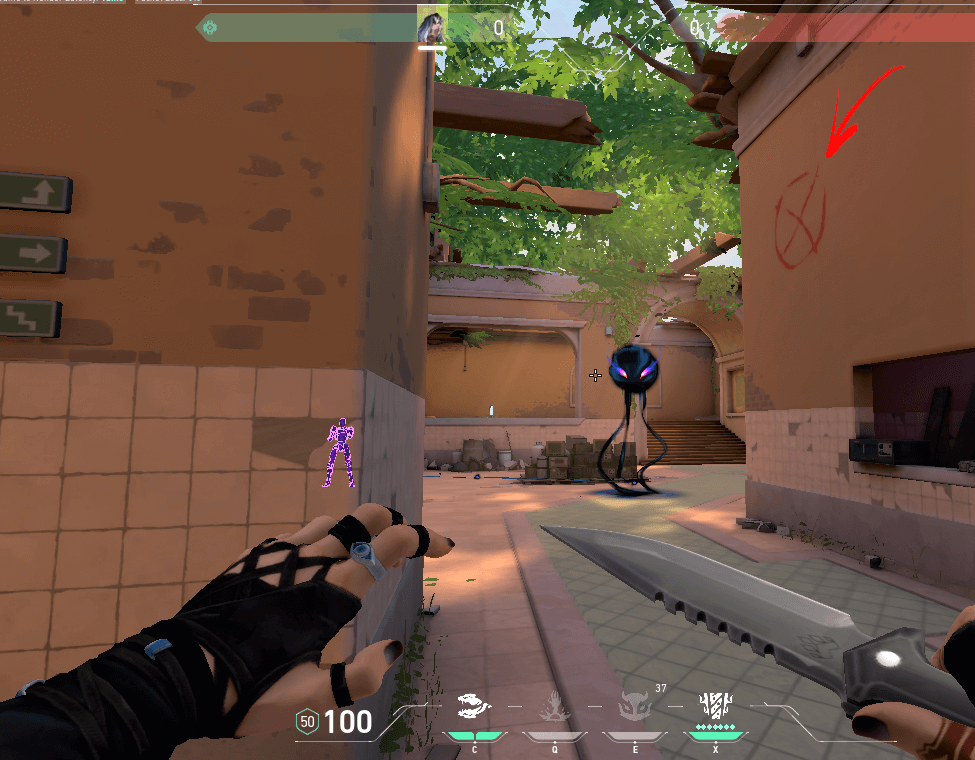 All in all, you can really put both these characters to good use on Haven in Valorant. Even though you can use Breach as a solo initiator, we personally prefer using Fade paired with Sova for the best outcome. Be sure to follow us for more gaming Guides, How to’s and tutorials.