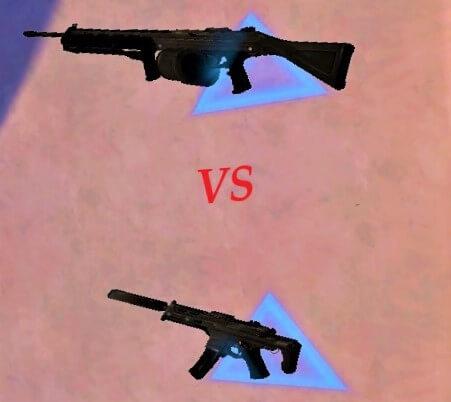 Valorant EP 4 is still a growing game and the meta is changing with major and minor updates, every now and then. The game is currently on Episode 4 Act 1 and it has changed a lot from the state it once was during the early days. Even though the game is heavily influenced by proper usage of utilities and different agents, gun play is still the most essential part of the game. Valorant features a huge arsenal of weapons to choose from, based on your economy, preferability and situations. Today, we will shed some light on the Ares and Spectre guns in the game and which one you should use!

Both Ares ad Spectre were ideal choices for players during the early stage of the game. Before players really felt the need to switch to rifles like Phantom or Vandal, these SMG and Machine Gun were reliable options. However, due to the change in the arsenal stats, these weapons became situational based. Ares became a priority gun for Defenders to stop Attackers to push site, while the mighty accurate Spectre was for flanking and prefered for ‘rush’ approach. However, the Valorant Episode 4 changed the meta drastically. Spectre was nerfed, whereas Ares got both Buffed and later nerfed! So which is a better gun now and the one you should use? Let us see the statistics. 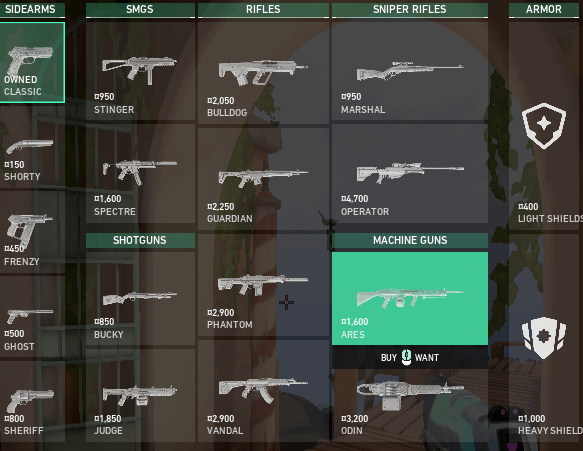 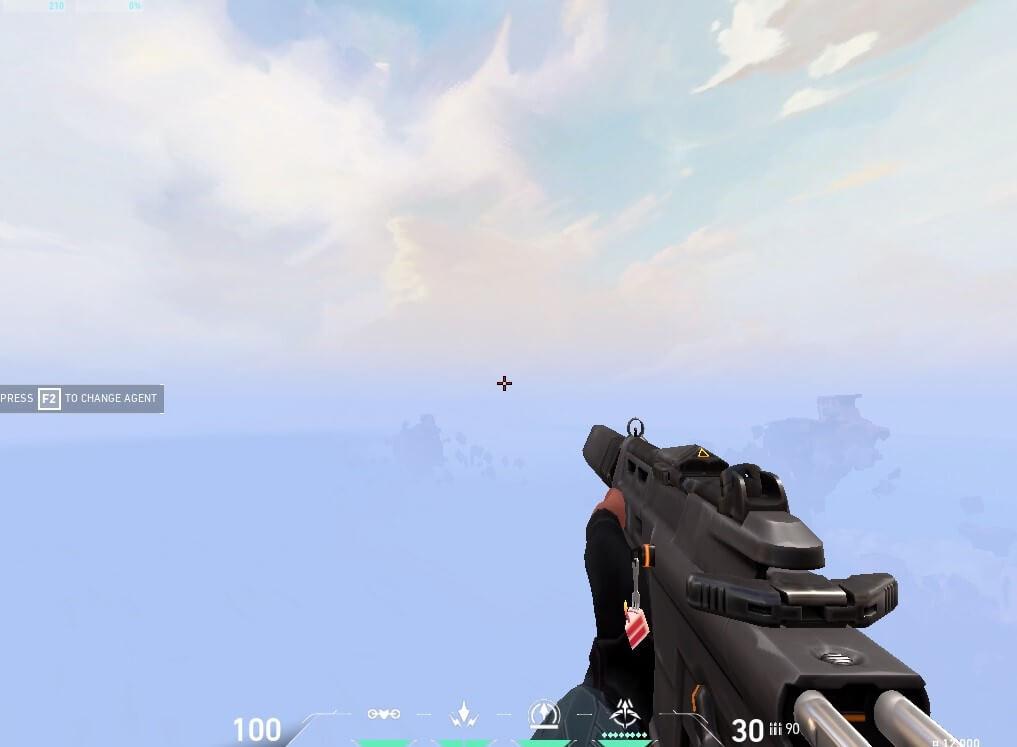 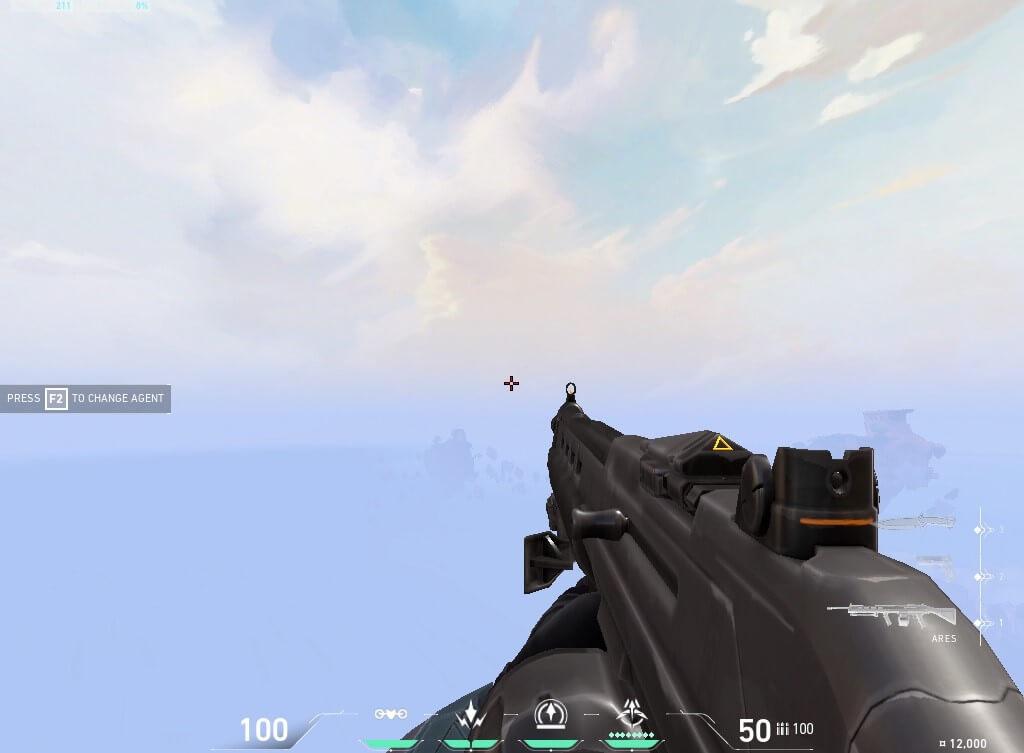 As you can see, both the Spectre and Ares possess quite close statistics. However, this was not the case before. When Valorant EP 4 was released and the patch came in, the Spectre nerf really felt annoying to the users as it has lost its accuracy. But the increased rate of fire and lower price made the Ares quite the laser beam. It was so powerful that Riot Games had to nerf it again and increase its price.

Ares or Spectre- which one is better?

The answer goes two ways. If you are a man low on a defender site and want to stop the players to rush, Ares is the choice. But for the Attackers side, retake and every other scenario indicates the spectre to be the gun. After all, the heavyweight of the machine gun makes it quite the second choice.

Be sure to follow us for more Valorant EP 4 and other gaming Guides, How to’s and Tutorials.