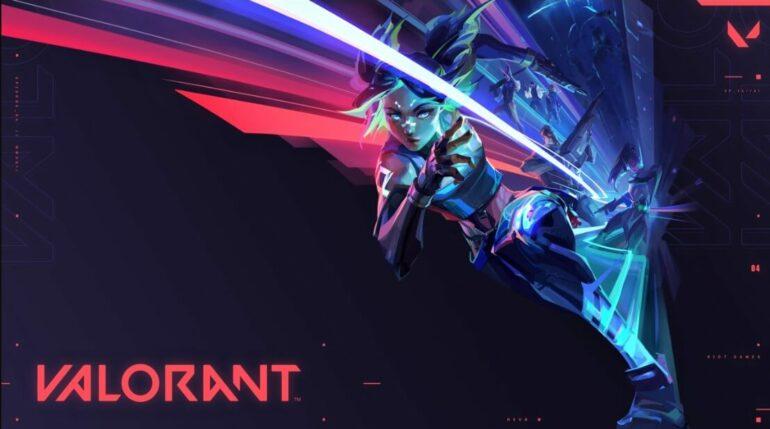 The long-awaited Valorant Episode 4 is on the verge of coming live in the game and we fans can’t wait to get our hands on all the new things it has to offer. With the new Episode, we will see some map changes, a new meta with the new duelist agent, an exciting Battle Pass with three skin lines and a beautiful Karambit and much more. In this article, we will be focussing on the new agent, Neon’s, abilities in Valorant. This will help players to stay updated and jump right into competitive plays as they have always been Neon mains.

Valorant Episode 4 Act 1 is scheduled to release on 11th January 2023, which means this coming Tuesday. The new agent’s name is Neon and she will be the sixth duelist, who is coming with the Valorant Episode 4 update. She goes by the code name Agent 19 and packs all the crazy abilities that will be helpful in fragging for the team. She is ideal for players who like to play quick, give peaks and enter sites. Let’s talk about her ability kit in detail.

This will be the new meta in terms of duelists in the game. With High Gear, Neon gets to perform electric slide on alt trigger, ideal for catching enemies off guard. It resets after two kills. 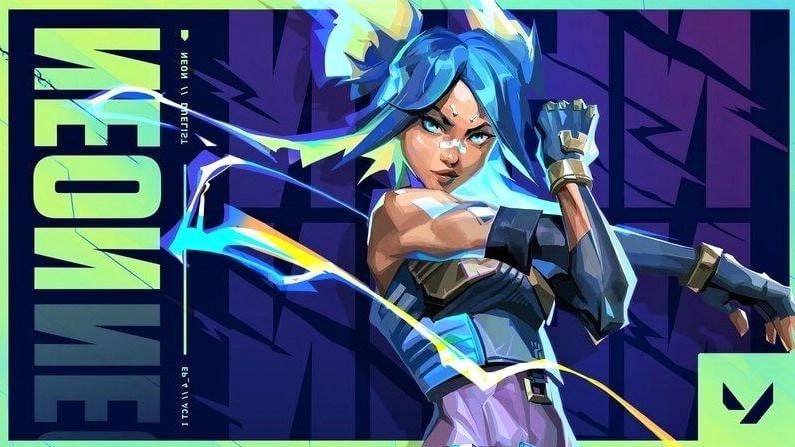 Much similar to Kayo’s grenade, Relay Bolt is a utility that bounces on the first surface and drops straight to the ground, creating a small charged electric pool. Players stuck in it will suffer a concussive blast.

This is similar to a Phoenix Wall, but instead of one, it releases two with a narrow passage in between, ideal for entering sites. The walls are made of Electricity and unlike Phoenix’s, it doesn’t heal Neon’s HP. 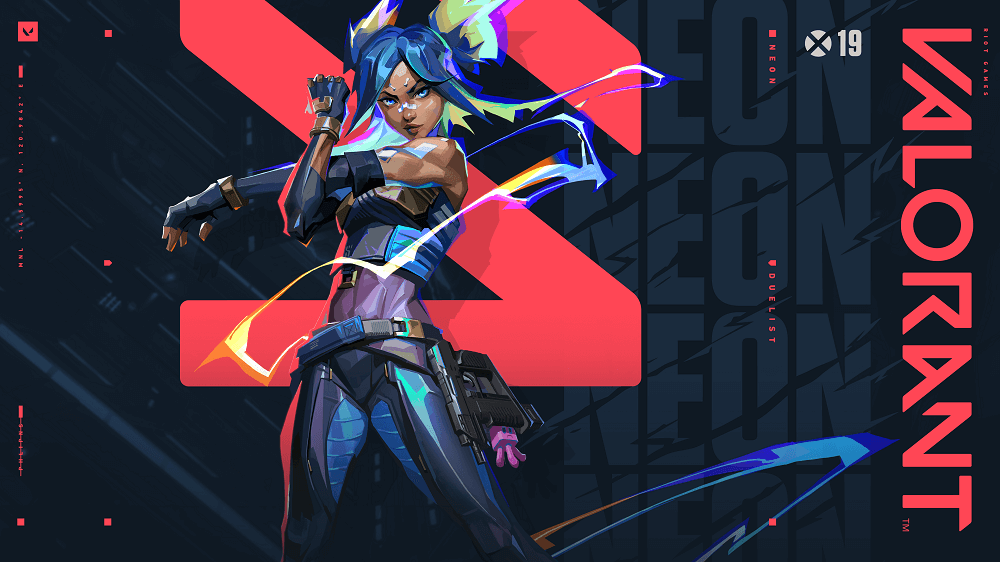 Her Ultimate ability is quite literally a full blast laser canon, that she shoots from her fingers. It has the potential to inflict heavy damage and eliminate multiple enemies when hit for some moment. The absolute laser beam that Overdrive has to offer has a fairly decent movement accuracy and can be used while walking. While her ultimate is in action, she also unlocks full power and speed for a short duration. The duration of the Ult resets on each kill (similar to Jett’s). 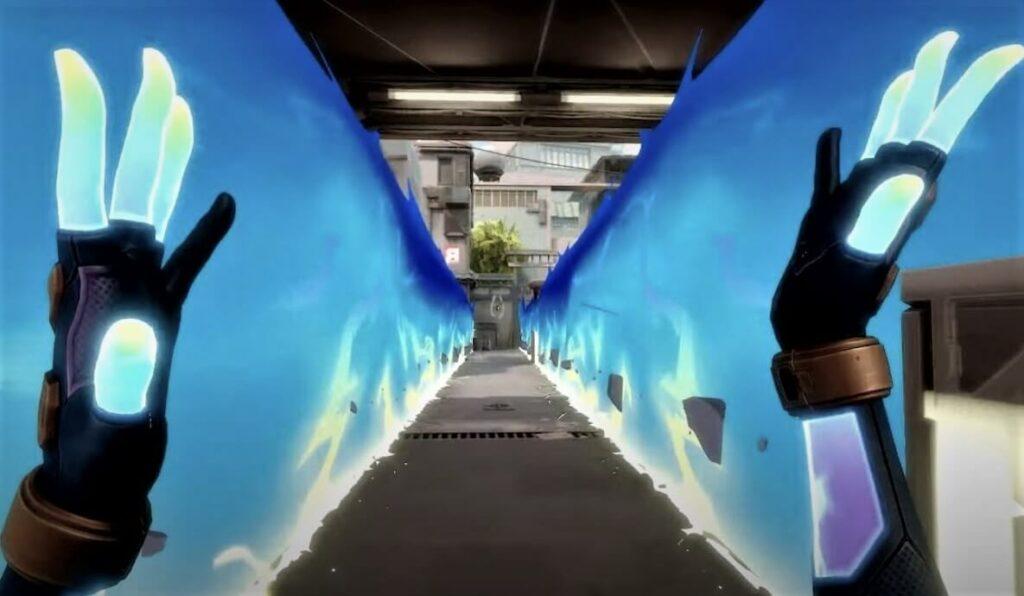 With this, we can conclude one of the most electrifying agents that Valorant ever had. For more Valorant Episode 4 and other Gaming Tutorials, Guides and How to’s, be sure to follow us.