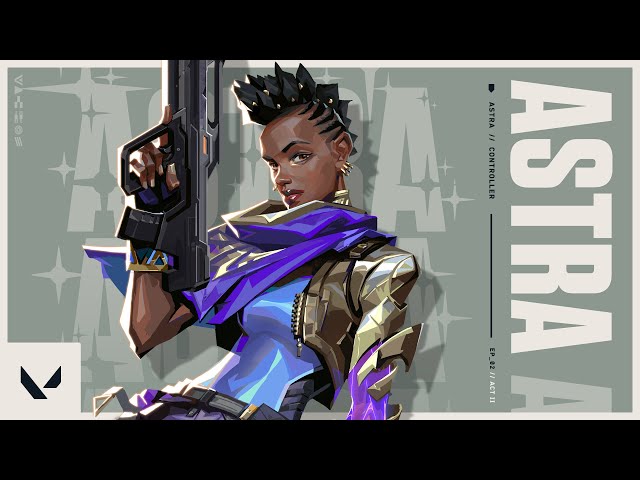 Valorant is a popularly growing 5v5 FPS Competitive esports title that was released under full launch last year. Since then, the game has gathered a huge player base and its meta is always evolving. Valorant looks way different from its early beta versions and even identical to its prologue release. Since its full release with the prologue, there were eleven agents in the game. Valorant is currently on Episode 2 Act 1’s end and with the upcoming E2 Act 2, a new agent is going to be added to the game.

The name of the new agent is Astra, she will be the new controller in the game, fifth in the line-up of controllers, and her abilities are very distinguishable. Astra’s style can be written down as ‘cosmic’ and the stars will do all the magic. 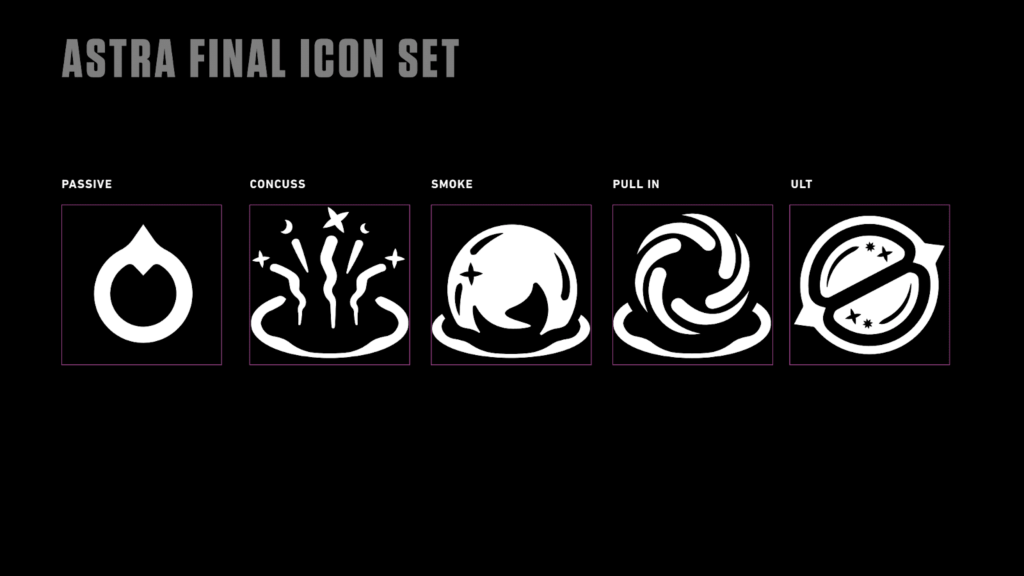 On activating Gravity Well, Astra will activate a star from her collection. This well will work like a little black hole where enemy players will be drawn towards its centre. After a while, the gravity well will explode and make the players, caught in it, fragile.

On pressing Q, Astra will activate one of her stars into a Nova Pulse. This is a pulse that charges for a brief moment and then detonates. On strike, it put players, in contact, under concussion.

On activating ‘E’ Astra will activate Nebula, which is a cosmic screen smoke that can be used for cover. 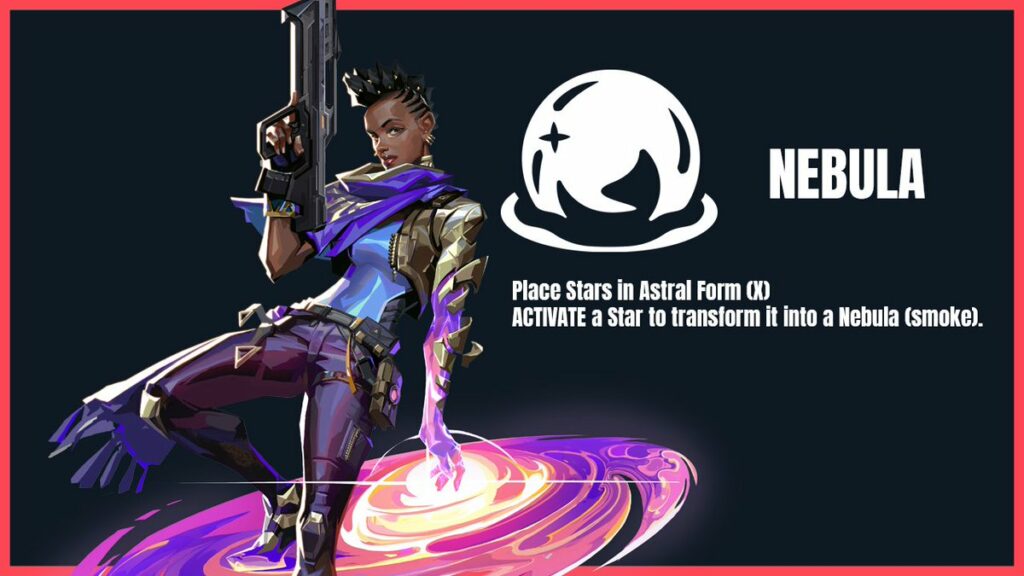 Dissipate works more like a passive ability to Astra’s stars. Press F on a star to Dissipate it, meaning the star will be placed in a new location after a delay. This ability forms a fake Nebula at the location of the star for a brief moment.

This is Astra’s ultimate ability and as a controller it will be very useful in post-plant and retake scenarios. Activating this ultimate, Astra will enter ‘Astral Form’ which will let her place Stars with Primary Fire and they can be reactivated with Nova Pulses, Nebulas or Gravity Wells.

While in the Astral Form, Cosmic Divide needs to get charged. It can be activated with Secondary Fire in Astral Form to begin aiming it. Then use Primary Fire to select two pints where the cosmic wall will be created. This cosmic wall can be used to divide a site and covers sight from both ways. This wall is bulletproof so enemies can’t fire through this and enemies on the other side will hear messed up audio like in Omen’s Paranoia. 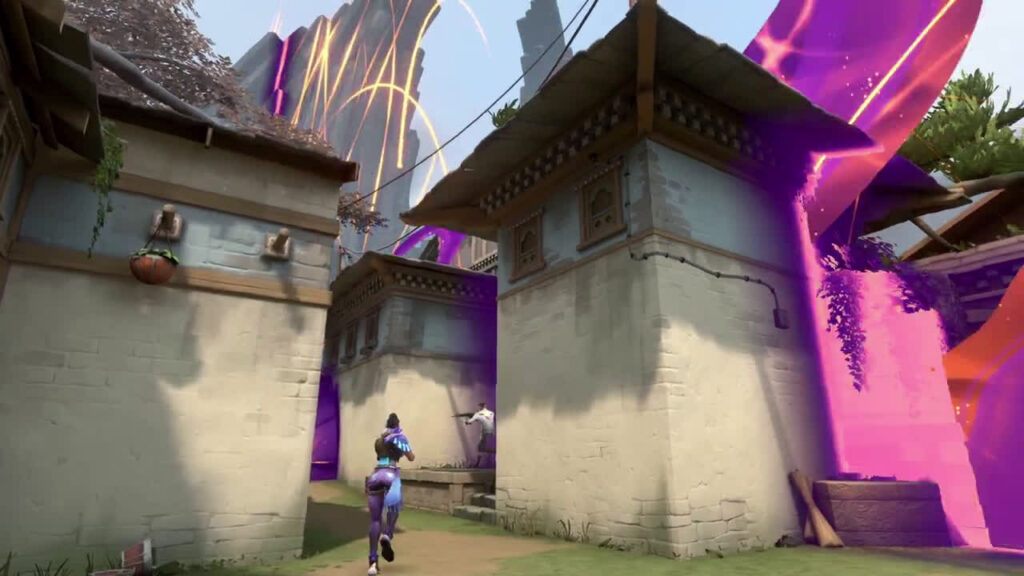 Valorant’s Episode 2 Act 2 is set to be released on 2nd March. Be sure to follow us for more Valorant guides, How To(s), Tips & tricks, etc.