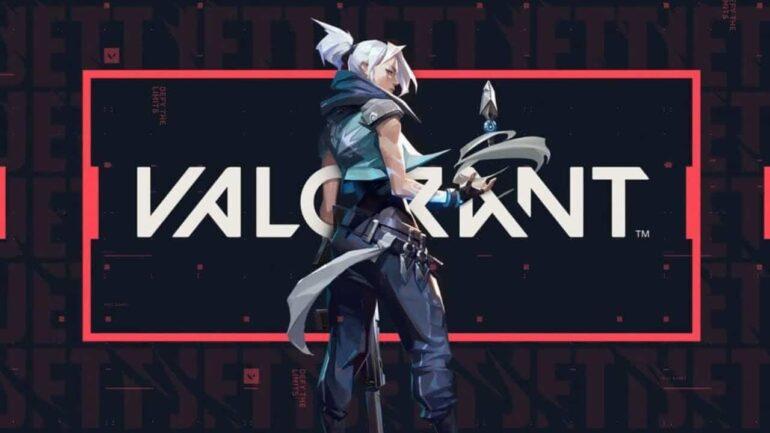 Valorant is a 5v5 team-based competitive FPS game that has emerged last year and is still growing at a huge pace. Valorant takes the traditional gun-play of the competitive FPS games and stirs it up with unique player abilities that vary from agent to agent. The combination of weapon skills, ability usage and tactics works together to guarantee successful results.

Types of Weapons in Valorant

Valorant has a set of different weapons under the main categories of hand-guns/ pistols, SMGs, Shotguns, Rifles, Bolt-action sniper rifles and machine guns. These different classes hold varieties of weapons under their genre. Each weapon is different from each others with different usability. Two of the most used guns in Valorant during a proper buy round are Phantom and Vandal. These are two of the four rifles that are included in the game.

These tend to become player’s favourite choice of weapon in Valorant and different players have different preferences on when to use which one. A new player might feel a little confused about determining what makes them separate for their job and this guide should be helpful to them.

The first thing to understand about these two rifles is their individual statistics. They are quite different from each other thus differing in usability under circumstances. 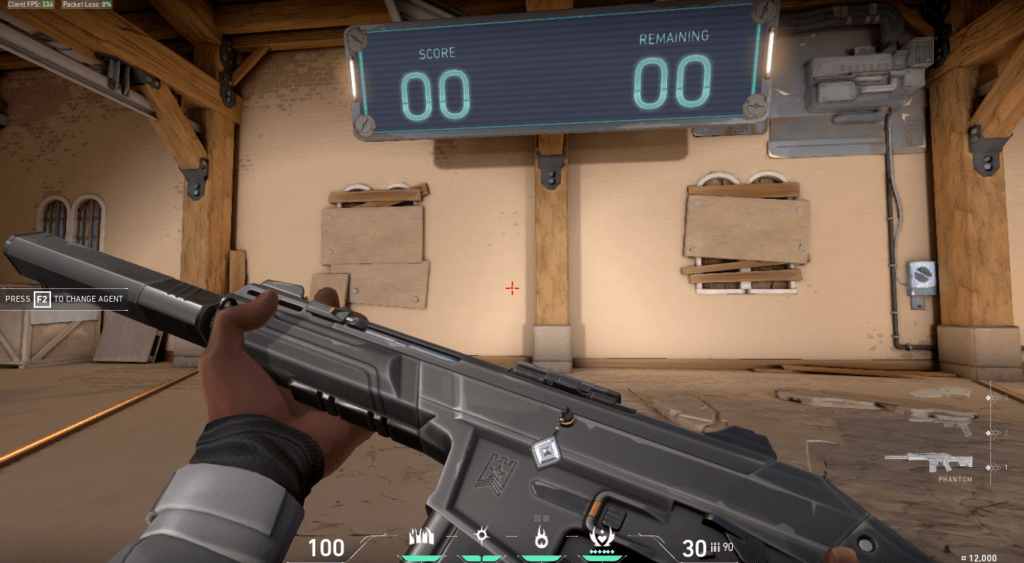 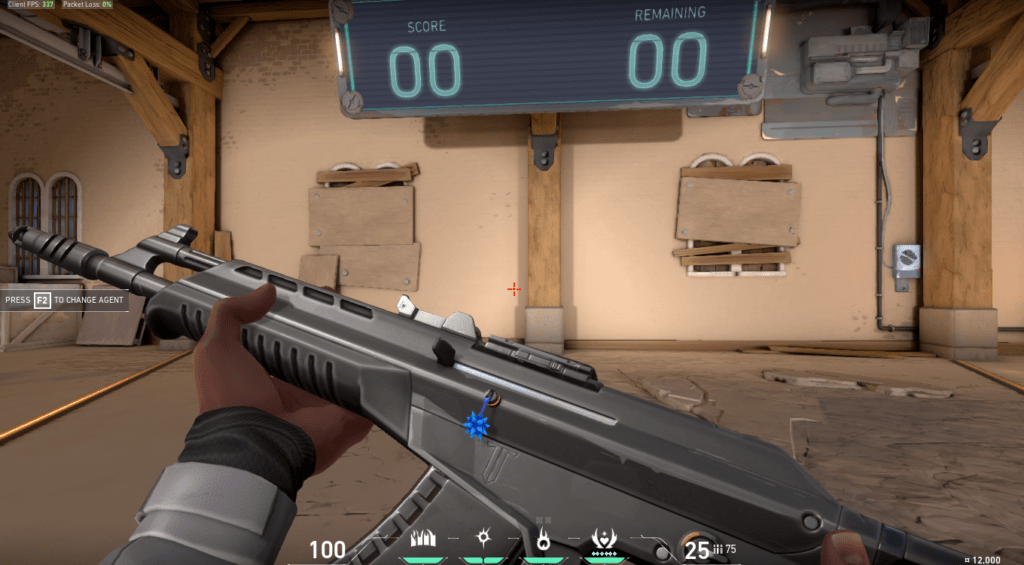 When to select Phantom over Vandal and vice-versa?

The most important factor the determines whether to use phantom or vandal is steadily dependent on the player themselves and their play style. Both the guns cost the same so it doesn’t matter on an economic basis but clearly on usage.

Recoil- The recoil for both these guns are harder to master. But Phantom is much easier to master whereas Vandal’s recoil is harder to control.

Close-combat– If your playstyle is based on close combat fights then Phantom is a great choice. Deals enough damage, has more bullets in a single mag and reserve and is overall easier to control.

Long-range combat– On mid to long-range combat, the Phantom fails to deliver the necessary damage as even a headshot in the 15-30 M range deals 140 damage. A Vandal is ideal for such scenarios as its damage-dealing capabilities don’t change with distance and can one-shot headshot a player across the map.

More Bullets– Phantom serves 120 bullets in around whereas the Vandal has room for only 100. Those extra 20 bullets do come in handy and give you the ability to spare some fake shots through smokes.

Fire-rate – The recoil is comparatively easier in Phantom and with its higher fire-rate, it becomes a deadly weapon in close combat. The Vandal lacks in easier handling or higher fire-rate but compensates it with more damage per round. In short, Phantom can kill an opponent faster but Vandal can do the same with lesser shots on the target making it dangerous in all-ranged combat.

Both of these guns require precise recoil control and aim to show real potential. If your combat is short-ranged Phantom is always an ideal choice. But if the map requires long-range battles that last for split seconds, you won’t have time to hit two bullets on the head with the Phantom to get a kill. The vandal thus shines there pridefully with its impeccable one-shot capability and overall higher damage rate.

If you are learning Valorant and are at the base of the skill curve, learning the Phantom first is the proper way to go. Once you have learned the Phantom, you can switch and try the high risk- high reward weapon, the Vandal. Also, starting the game with easier recoil patterned guns is necessary before handling the harder ones.

I hope this article was able to clear the differences between these two gun and give you a proper idea of which one is better in what situation. Be sure to follow us for more Valorant tips 7 tricks, guides, etc.