Valorant: A Proper Guide to Play as Chamber 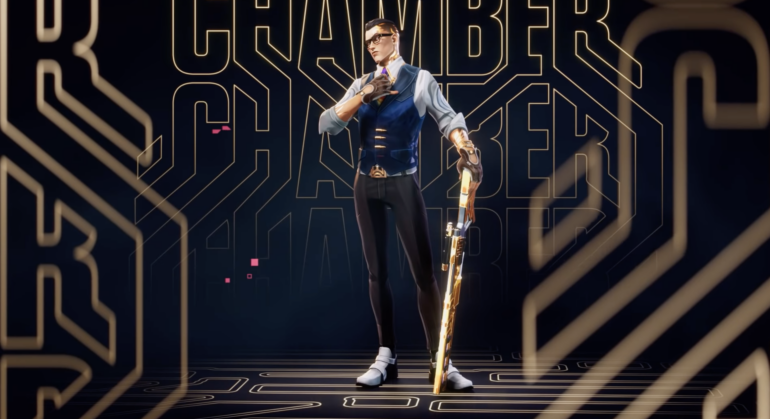 Valorant introduces a new agent or a new map with nearly every alternative big update to the game. And this time, we got a new sentinel that has become a primary choice for many players.

In this guide, we will talk about Chamber, the brand new agent. We will also be focussing on how you can efficiently play it to maximize your chances of winning competitive games.

The new French weapons designer is the new sentinel in Valorant. If we have to honestly describe him as an agent, we would say he is a semi-duelist, disguised as a sentinel. Imagine Jett’s quickness with her dash, omen’s teleportation, two sets of overpowered KJ’s alarmbots, slowing down opponents like Sage as a passive ability, a scoped sheriff and a better operator. Yes, that’s all you get playing as Chamber. 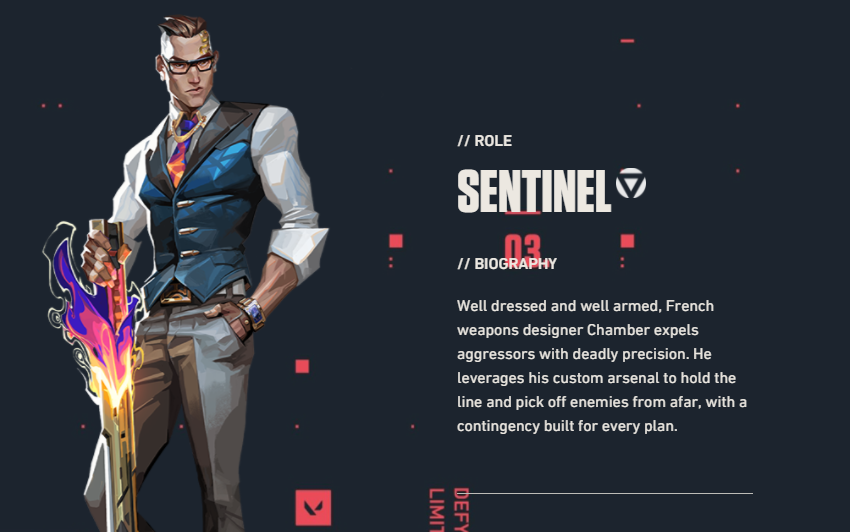 And if you think he is a little overpowered, then yeah, he definitely is and might soon get a nerf. But before that, let us talk about how you can efficiently utilize Chamber in your competitive game.

This ability activates a pistol that more or less resembles a Sheriff. You can Alt-Fire to aim down sight with it. It can hold up to 8 bullets that you can buy. This means you can always carry an extra gun with you for times in need.

This ability allows you to put two anchors and within a specific radius. You can instantly teleport from one to the other by pressing the ability button. This has a cooldown on usage but is very useful for first peaks and fast rotations. Anchors can be picked up and redeployed in between rounds. 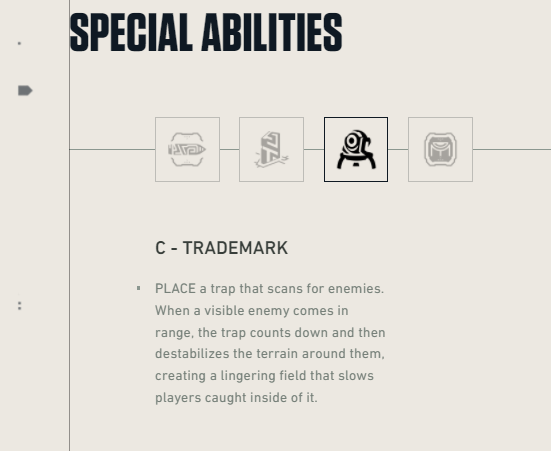 This ability allows you to place a trap of up to two. When the enemy comes within its visible range, the trap will activate automatically and massively slows opponents down.

This is his ultimate ability and it is another weapon. Tour De Force summons a custom sniper-type weapon with a total of 5 bullets and no reserves. It deals heavy damage that one-shots players on a direct hit. It is much easier and accurate than the normal in-game Operator. The enemies that die from it create a small lingering circle around that slows nearby players on impact. 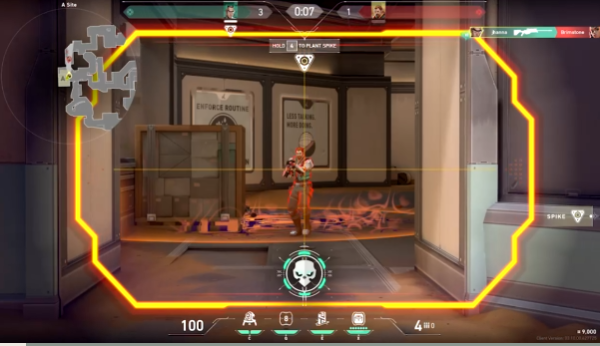 Chamber as a Team Player in Valorant

Chamber can be useful for both team and solo ventures. You can set traps for the enemies that will help you care backstab or help you defend the site. The scoped sheriff is a marvellous option to have on economy rounds. The teleport will be useful to fake and fast rotate around the map and obviously, the ultimate is exactly how a sniper should feel and deal damage.

All in all, Chamber is a great addition to the roster and might get a nerf soon. Till then, happy gaming. Be sure to follow us for more Valorant and other game how to’s, Guides and tutorials.