Valorant: How to get the best out of Eco Rounds 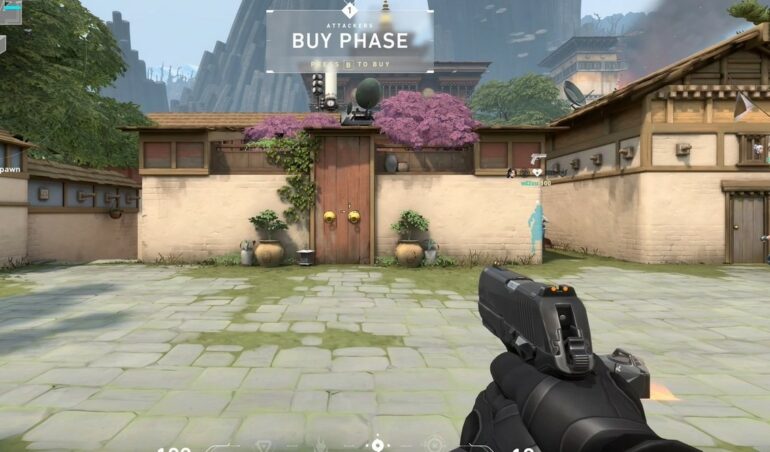 As we all know, Valorant is a team-based 5v5 FPS competitive game where game sense, proper usage of abilities and tactics counts as important as aiming. Competitive FPS titles like CS: GO, Valorant, Battalion, etc. has a points system. Where players will start each side with a low amount of money that can only buy pistols but as the game progresses, more points are awarded to each player and the team to buy better gears.

This economy system is not at all forgiving as maintaining a balanced and controlled economy is the key element of Valorant. If you keep purchasing the highest possible gear that your points allow even after losing two rounds in a row, you may cause your team to lose. This would just put you in a strain of low economy to fight with low-level gears, like bringing a 5 Ghosts against 5 Vandals. Unless you are Shroud or Hiko, losing against such odds is normal. Then what should you do when you lose rounds in a row?

The Art of Eco Rounds in Valorant

Eco rounds stand for economical rounds where a team on the verge of low on points decides not to buy heavy gears. For example, you spent a huge percentage of your points on gear previously and lost it to two defeating rounds and now only have around 2000 credits. It would be better to have an eco round than to buy max possible gear with it as if you lose this round, your unluckiness shall live longer. It is always better to have eco rounds with the whole team as they would be facing the same loses with you, meaning running low on credit points.

Also, keep in mind that sometimes, there can be only one guy from the team that has very low credits but others have enough, it would be wise then for him to buy gear or ask for it.

When to execute Eco Rounds in Valorant?

In case, all the members of your team have lost some consecutive rounds and now have approximately 2300 credits, it is better to have an eco round and buy minimal to noting. In a situation with minimal gear like stinger or bucky is that your enemy will have a full buy and the probability of yours losing to them is very high. And as mentioned before, if you lose somewhere similar, your dismay will continue for more causing you rounds. 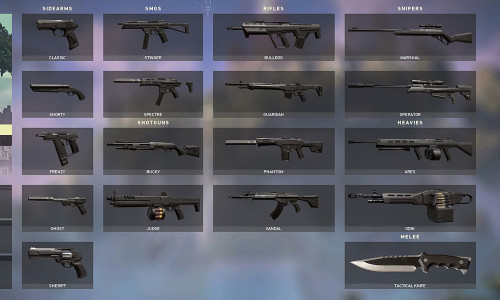 What should be done in Eco Rounds?

Buy nothing and try working with Classic and already owning abilities. Try taking at least one kill and secure an enemy gun from the deceased. Even if you fail, the loss on credit points would be very minimal with nothing bought causing you to have a chance of buying better weapons like Phantom and Vandals with Heavy armour and abilities.

If you have some more collective credits, like 3000 Points and decide to do an eco, you may buy some light armour and Frenzy or Ghost. You can deal heavy damage with these to your enemies even on eco rounds and secure guns and opponent damage. If you lose, you’ll only be losing around 900 credits and you should be fine with a mid or full buy the next round, depending upon how much you had previously. The best thing about this type of semi-eco is that there is a high chance of winning if theses low-end weapons are combined with agents abilities and proper tactical execution.

Winning an eco round in Valorant is very likely than other Economic base tactical shooters. So we recommend you to try your style and mix and combine what suits best to your team. Be sure to follow us for more Valorant guides, How To(s), Tips and tricks, etc.