Now you can play five duelists in a team and lose. 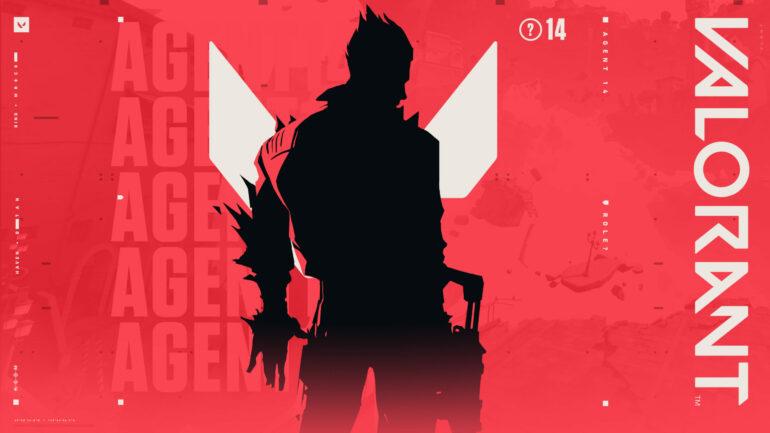 Valorant had a successful launch and a year in 2020 and its craze is just growing day by day. The game is currently on Episode 1 Act 3 which was also a great success. I mean who doesn’t like Icebox and Skye? The current Episode is said to ending on 11th January 3, 2021, and will be replaced with Episode 2 Act 1. And we have a lot to share about what new changes may come with the new episode.

We have some footage about the possible new agent leaked on various social media. The new agent is labelled as Agent 14 and is name might be ‘Yoru’ and he is certainly going to be classified as a duelist, just the thing the game was missing. He has a codename ‘Stealth’ that could be found in the game code. And what’s cool about him is that one of his ability uses is sound and visual sense to counter enemies.

(These abilities are explained in the article with the default buttons)

C – Creates fake footstep sounds. Pressing Fire sends it ahead Or pre-place it with Alt-Fire, then press F to send inactive one ahead.

Q– Flash. Press Fire to throw it and it will pop up after getting in contact with the surface.

E– Press ability button to place a Portal and pressing Fire will send the Portal Ahead. Anchor the Portal using Alt-Fire. Pressing Activate will allow you to teleport through the Portal.

X (ult) – Press Fire to become invisible for enemies and invulnerable (They might be able to hear you but won’t be able to see or damage you until it phases out).

The Z ability is unique and will be interesting to see how it plays out in-game. And obviously, he has the ability to blind enemies with his ‘FLASH’, something pleasing that we can get enough of every time. The Portal ability is, on the other hand, Is pretty cool and is kind of different from Omen’s Shrouded steps. His ultimate makes him invisible for quite some time and he can’t get any damage while in the animation. A great way to provide information and sneak into the enemy’s area. Although he won’t be able to fire or use any abilities during his ultimate.

The new Season 2 Act 1’s battle pass may also have leaked with few exciting new skins and cosmetic items for the game.

The 50th item at the end of the battle pass is our favourite one among the entire collection. It is a Knife coloured in the yellow and black handle and it does look cool. The shape of the knife is kinda like a somewhat dagger and it has a little container of green fluid in the middle of the blade.

Overall the new update is going to be very exciting and we hope some major problems get fixed in it. You may have heard, that some old systems are no more able to run the game which they once could. Every time they try to open it, they get something along line ‘Direct X 11 feature level 10.0 is required to run the game’. That lower-end hardware was not optimal to run the game even at lowest but it was enough for some user to have a casual experience.

With the last major update, this problem raise and people are looking forward to it getting fixed in the new season.
The new season is said to go live on January 12th 2021 and we hope nothing but the best for Riot Games and Valorant’s future. We will keep you posted with all types of gaming news and update so be sure to follow us. Happy gaming!