Nvidia Users can follow these steps for some improved performance boost 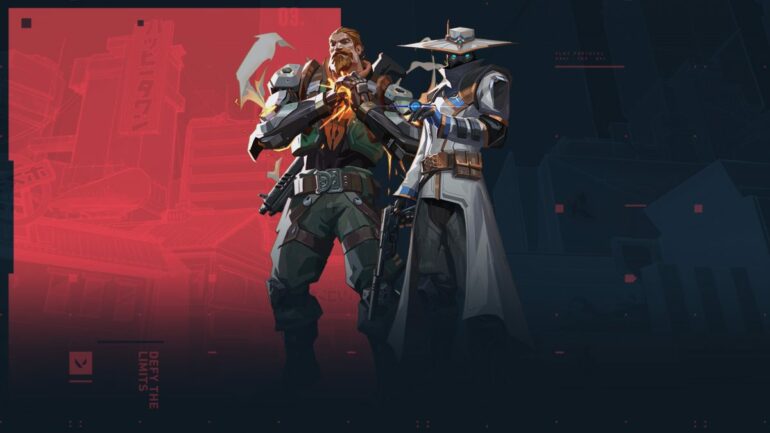 Valorant is Riot Games’ contender for the 5v5 team-based Competitive FPS game. Competitive games in general require the best settings and configs that suits the players and proper settings that lets the game run smoothly without any compromises. Today’s focus performance qualifications for major competitive games require a stable 60 FPS at 1080p. But in reality, players often opt-out for the most achievable FPS without a major dip in screen resolution and refresh rate of their monitor.

All of these requirements are just to satisfy the element of their competitive games to run as smoothly as possible so that the players won’t have to fall under the disadvantage of inferior hardware. A 144hz monitor, a beefy GPU that can handle over 200 FPS   and the most minimal frame time are some of today’s optimal standards.

Today, we will talk about Input lag in Valorant and what does it affect. We will also talk about how to minimize input lag in-game to not face any performance disadvantages with optimal settings.

What is input lag in games?

Input Lag is the actual delay between your Graphics Card (GPU) sending a frame to your Monitor and its display of that frame to you. An input lag is preferred to be kept as minimal as possible, for instance, a 5.0ms is the most ideal number but an Input lag should always be kept below 15ms to avoid stuttering and unplayable experience from games.

How to have minimal Input Lag in Valorant

To be honest, the very essential thing to keep in mind is to have a decent CPU and GPU that can handle the game on their own. One should at least have the recommended system requirement for Valorant to have decent performance numbers. A Low-end GPU or CPU and even low Ram availability will screw with your game’s overall performance.

Having said that, there are two ways to reduce Input Lag in Valorant for Nvidia GPU users,

This setting can be found in Valorant’s in-game Video Settings. It should be at the bottom of the first tab under Video settings. Select ‘On’ or ‘On+Boost’ (depending on the performance) and it should positively impact frame time and reduce Input Lag in Valorant. This setting is only available for Nvidia GPU users so others won’t be able to see it.

Open Nvidia Control Panel and go to the ‘manage 3D Application’ option. Click on the tab beside ‘Global Settings’ and select ‘Add Program’. Add ‘Valorant.exe’ there and scroll through the options. You will find an option named ‘Low Latency Mode’. It should be ‘OFF’ on default, switch it to ‘On’ or ‘Ultra’ for it to be in effect. This is also an option for only Nvidia Users.

If you want to know how to reduce input lag on Valorant on AMD GPUs, do let us know. Be sure to follow us for more Valorant Guides, How to(s), Tips & Tricks, etc!