Resident Evil Village: which weapons to upgrade first in the game

Weapon upgrade is dependent on the gameplay style of every player

By techy_nev9 months ago1 min read 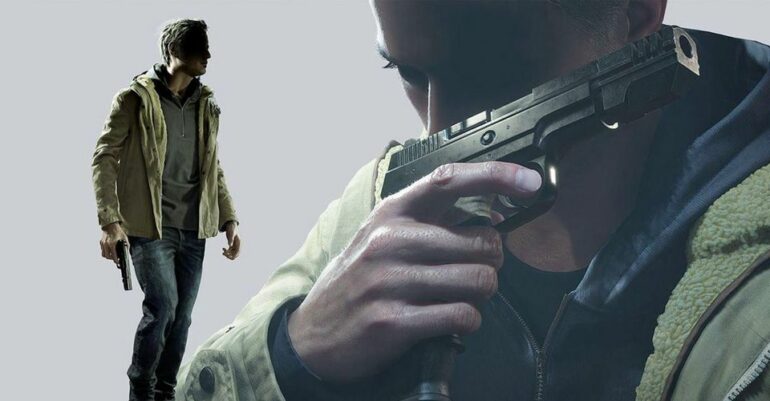 Resident Evil is back yet again with its new entry to its franchise called the Resident Evil Village. It brings a familiar touch to the players who will be stepping into the shoes of Ethan Winters who is exploring a mysterious village and its internal power struggles. All in the hope of finding his daughter.

The story takes place after Resident Evil: Biohazard and mixes survival elements with horror, driving players to deal with resource management and collecting various weapons as they attempt to explore and fight their way through the game.

I know that many players have their preference for weapons to blow those zombies away, however, the real question is which weapon should the player go for in the beginning? And should you upgrade your weapon? This knowledge becomes extremely important at the beginning of the game where players need every advantage they can get.

As we already know, weapons can be bought from Duke’s Emporium and the emporium also offers a variety of services, along with the “Gunsmithy” section. These weapon upgrades come in 4 main types: 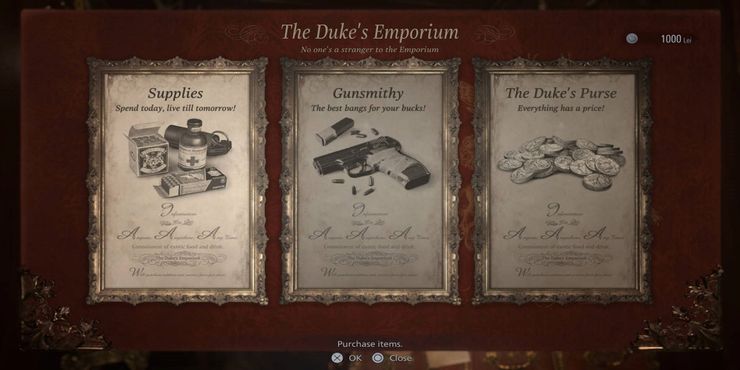 We will not dwell more into the types of weapon upgrades, and deciding which one to go for depends on what weapon the player wants to upgrade and how they want to play the game. Some players just like to go out with everything they have to invest more in power so they can kill things quicker.

Others on the other hand want to increase ammo capacity, so they never have to rely on looting ammo ever again. While some more sophisticated players want to contribute to reload speed to compensate for their lack of aim.

However, the unspoken truth about high-adrenaline zombie hunting games is to choose a preferred weapon and compensate for its inherent weaknesses.

However, there is also another way by which the game allows for its players to upgrade weapons despite not being explicitly called “upgrades”. They are called “Attachments”, and they can be attached to a weapon to give it certain benefits. Enhanced sights, cheek rests, and more will all be made available in the game to increase a weapon’s performance in a certain area.

Resident Evil Village is an upcoming survival horror game developed and published by Capcom. It is the tenth main installment in the Resident Evil series and a narrative sequel to Resident Evil 7: Biohazard. It also includes an online multiplayer mode, Resident Evil RE: Verse.

The game will hit the consoles and PCs on May the 7th, till then stay tuned for more info.