If you want to become a Monk in BitLife, this guide will be your pathfinder. 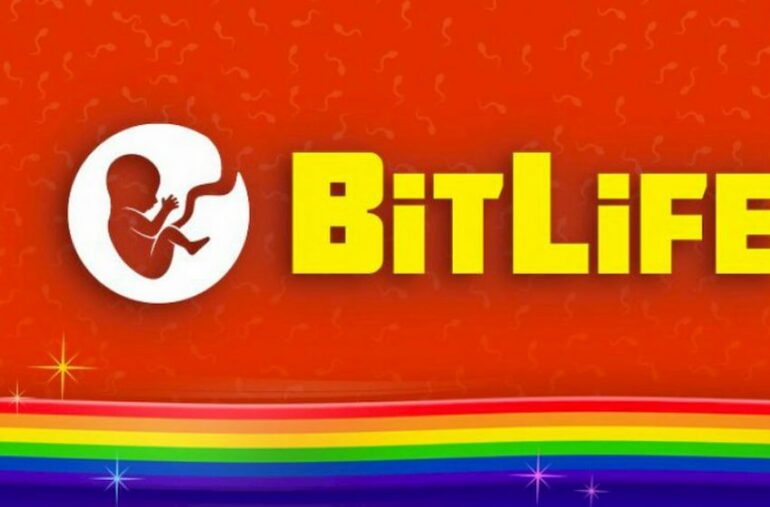 BitLife is a game that allows you to play several unique characters with unique lifestyles. Unlike the other games,  you are the one who decides what career your character would choose. You can become a gentle and sober doctor or a much darker, seedier character of Mafia and treat patients, or kill them. You can become a writer,  a monk,  a Santa, and many other characters in the game based upon your wants. In this article, we will discuss how to become a monk in the game.

The Early Days of a Monk in BitLife:

You can start this by choosing a male character for the game in BitLife. You need to have a pure lifestyle in order to become a monk. Your male character needs to be a virgin throughout and has to decline to use any kind of drugs and alcohol while he passes through high school. It is not that difficult to avoid such things. You can simply refuse to have all of them as a character interacts with you about them. 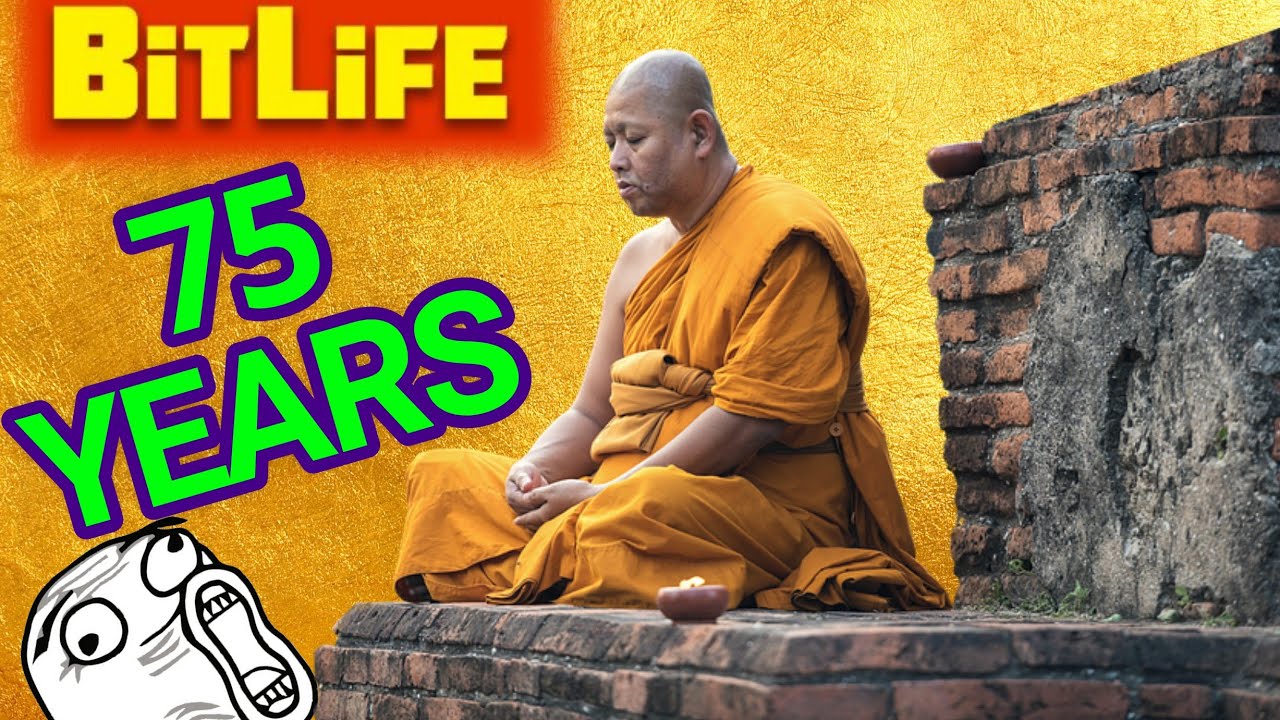 Things After Graduation in BitLife:

After your graduation, look for the monk job under the career section in occupation. You would find it at the bottom of the page as it will not yield you a lot of money. As the income of the character is very low, thus, you would need a part-time job to fulfill the basic needs of your character. The monk option may not appear on the occupation page initially. Just click on the “age” icon and check again and again till it appears. 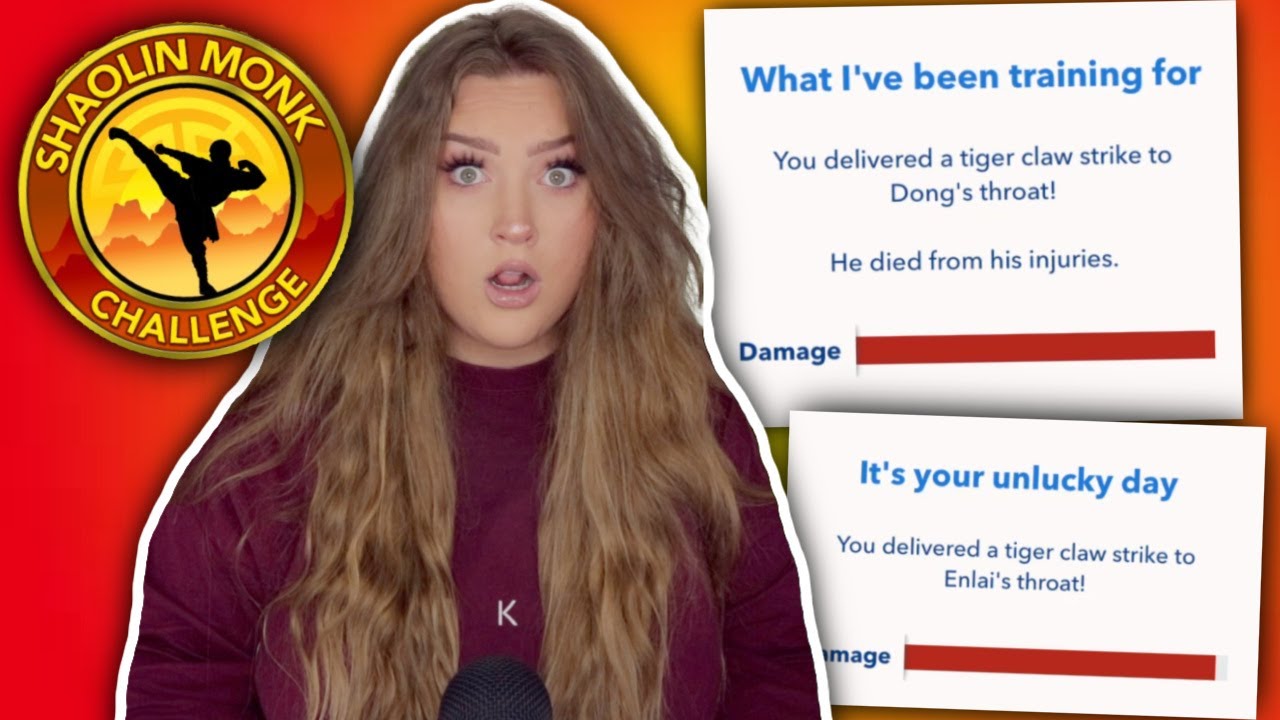 Being a Monk in BitLife:

Just like you maintain the stats in any other character,  you also have to check your stats regularly if you become a monk.  You will have to follow a workout routine,  change diet plans and visit the doctor periodically or when you have any issues. As you would not be getting enough money in this profession, at some point in time you would feel like earning some more money. 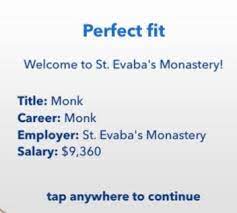 In such situations, we would advise you to work hard whenever you can and keep good and healthy relations with your supervisors. It may help you increase your income a bit.  Monk is someone who gives up on worldly pleasures and money is also one of them. Thus the income of the monk is very low. However,  if you choose the path, you will have to earn a minimum amount to survive. Hope this information would help you to become a monk in the game.