This guide will help you get Gambler Jobs in Bravely Default 2, with other important deets. 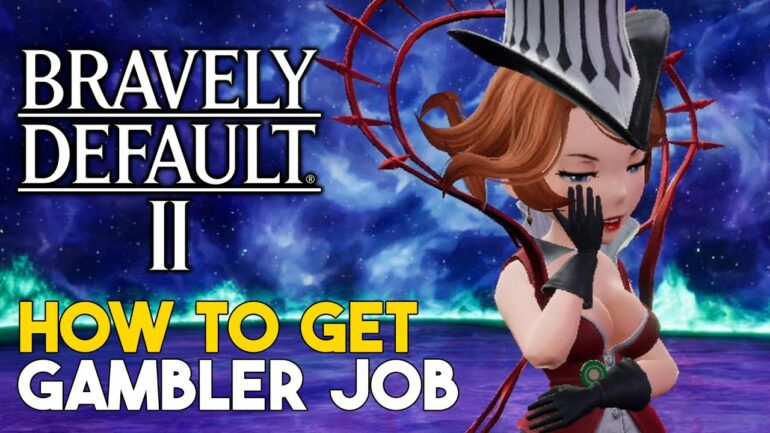 In Bravely Default 2, the Gambler’s card is not something that can be achieved so easily. However, the powers that it provides are of immense use. The Gamber Job in Bravely Default 2 will offer to spin the roulette wheel for your character and as a result, will offer with some luck special attacks and powers for a battle. It is uncertain as to which attack or how powerful you will become in the battle but one thing is sure that you will be able to possess some power against your enemy. So, here we come with a method to get the Gambler job.

First of all, you will have to get to the right place where you can get this card. You must clear the Savalon level and obtain the Water Crystal. Now, you have to head towards the north of Savalon and pass through the bright red doors. You will reach the Gambling Hall after crossing the red doors. Here you will find a character named Shirley. It won’t be difficult to find her as she will be marked with the blue side of the indicator. She holds the Gambler Asterisk which you have to collect. 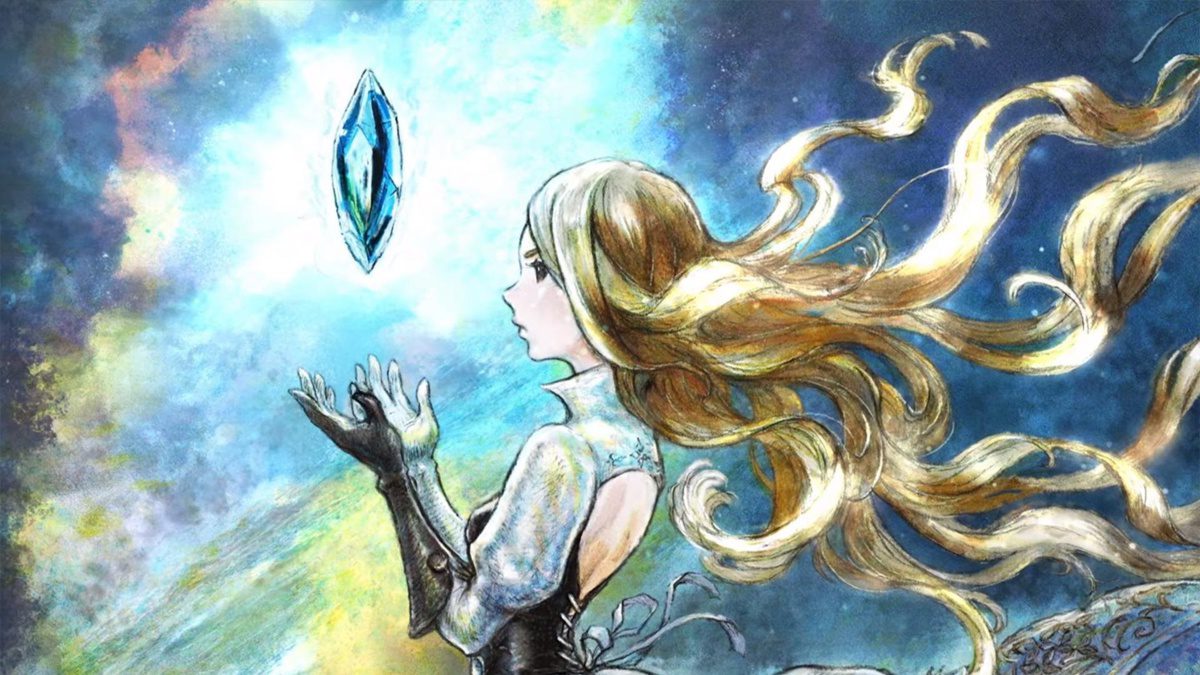 After you take several tutorials with Shirley, she would ask you to go and play a new game called B n’ D.  You have to use your cards that have been provided by Shirley in order to defeat the 2 main characters in the hall. The young man sitting at the card table will fetch you either Horten’s Character Card or the Beastmaster Job Card after you defeat him. 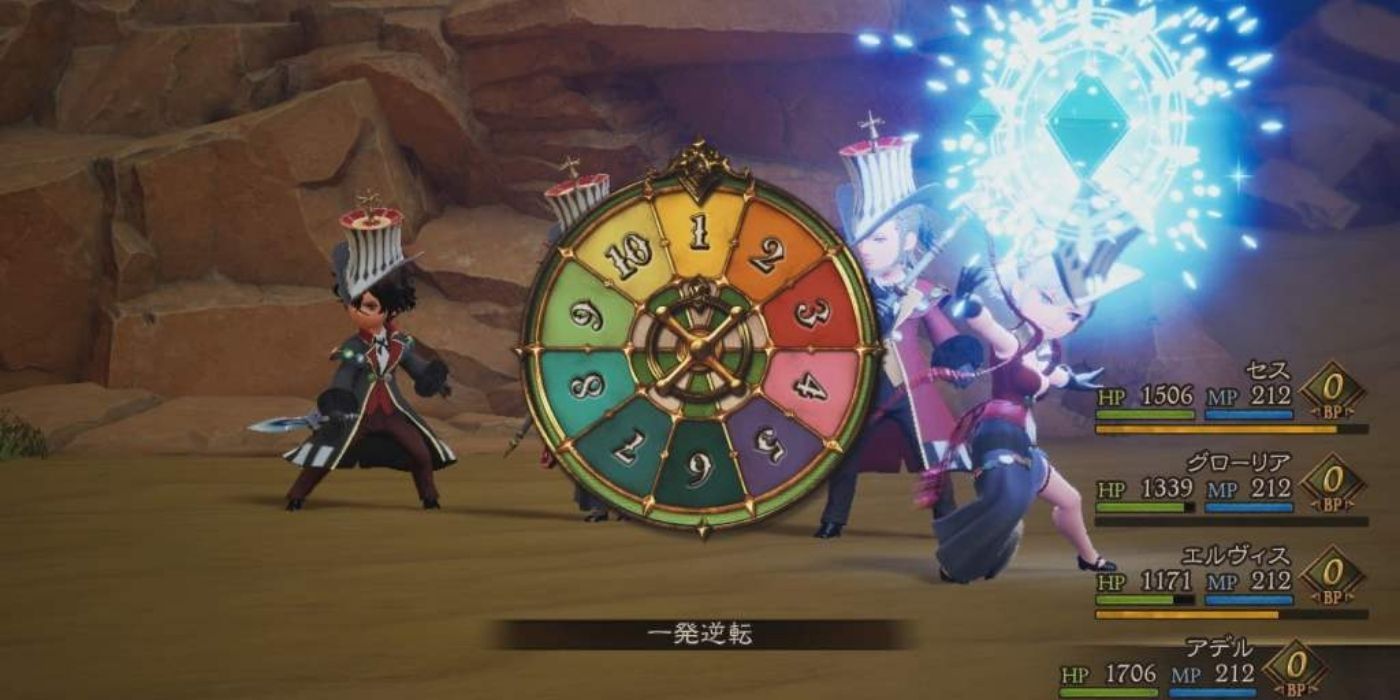 You can get to the old woman standing near the bar who can fetch you Anihal Character Card or the Bard Job Card after you defeat her. We would suggest playing the game with multiple characters inside the hall and gain their powerful cards at first. Then you may go on challenging these two characters and get the cards that are required to defeat Shirley.

Once you are ready with cards and experience, you will now challenge Shirley in this game. She will have more powerful cards than she had in the tutorials, thus make sure to save your progress before you challenge her. After defeating her in the game,  she will be outrageous and will call for a battle with her and her guards. It would be hard,  but somehow you will have to kick the guards first,  then Orpheus. Once you have done so, it won’t be soo difficult to defeat Shirley. Now you can get the gambling job and move on in the game. 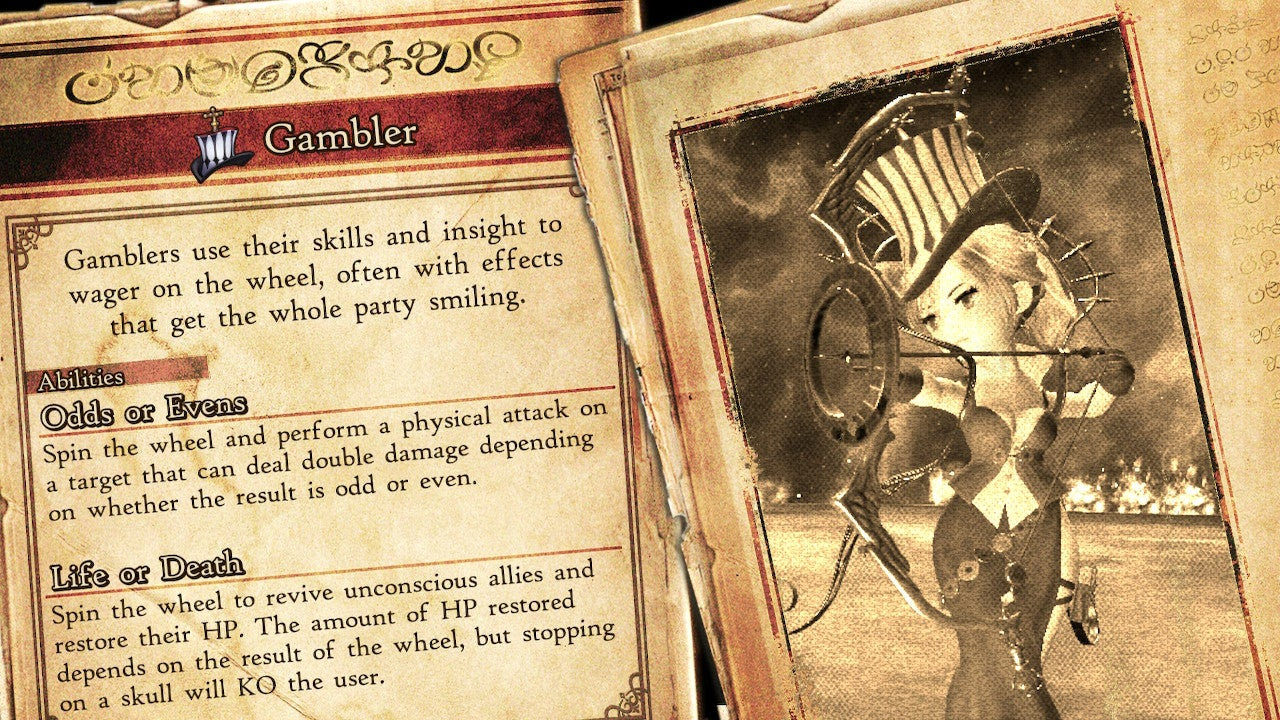